Cooking food and cleaning water, pollution solutions and quirky sources of electricity are just some of the technological breakthroughs that have stood out recently. Let’s take a closer look. 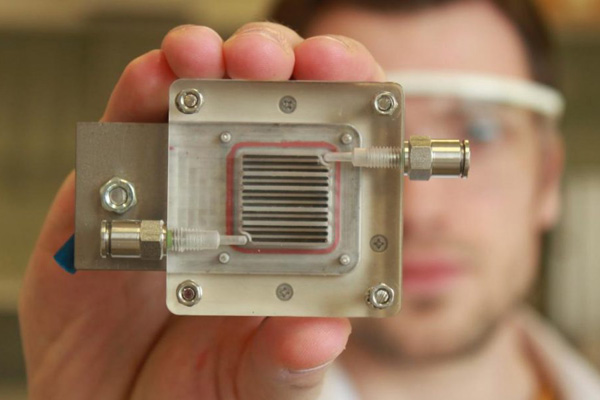 Belgian researchers have come up with a small but clever device that cleans air when exposed to light, while generating power. It’s an interesting concept indeed, converting pollutant compounds to hydrogen via two chambers, separated by a membrane. The more polluted the air, the more energy is produced – although this should not be taken as an invite to pollute as much as possible, should this go mainstream.

A 17 year-old in India has tapped into a widely-available resource to create a fuel cell: bananas! The ingenious concept rests on using electrodes to covert the citric acid found naturally in banana stems into electricity, and so far it’s been found that one such stem can light two LED bulbs. This could definitely be a pragmatic option for those living in areas prone to power cuts. Is a mass market on the way for ‘banana batteries’? Watch this space.

READ MORE OF OUR PRODUCTS AND TECHNOLOGY BLOGS

An energy 'swiss army knife' for the home 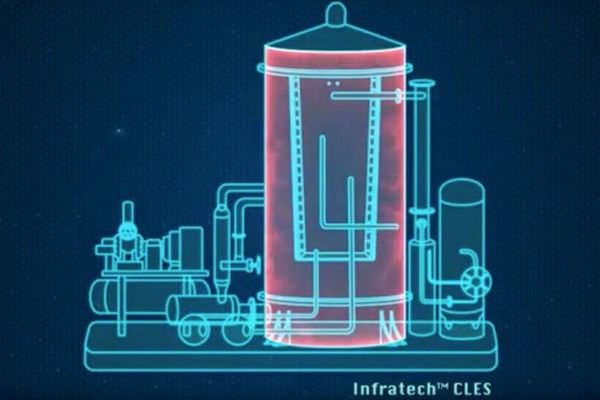 Want one device to generate electricity, heat and cool your home, provide hot water and a bit of surplus hydrogen and oxygen too? An Australian company working in conjunction with the University of Newcastle reckon they're working towards exactly this – and the all-purpose device should be about the size of your fridge.

The Chemical Looping Energy-on-Demand System (CLES) aims to combine generation and storage, resting on what's known as redox reaction – the cyclical gain and loss of electrons. The mix of particles being used at the heart of the test device is currently being kept under lock and key, and this concept is a long way from the average home. Still, though, an intriguing development.

Water purification is one of the world’s key resource issues, and researchers at Princeton seem to have found a way to do it less energy-intensively. It’s done by mixing in carbon dioxide, changing the chemistry of contaminated water and allowing the clean and dirty to be separated. A small pump and bottled carbon dioxide are the only moving parts, and its 1,000 times more efficient than other filtration options. An attempt to scale up the idea is already underway.

Energy efficiency improvements can have huge benefit for those in most need, so news of a simple innovation for wood-burning stoves used in refugee camps is surely welcome. The addition of a gravel-filled device dubbed ‘Ember’ reduces winter heat loss, and could reduce $2-a-day heating bills by around 70 cents. These are significant sums where every cent counts, especially if mass adoption of the device is achieved. The Penn students behind the idea are considering sticking together after graduation in an attempt to continue the momentum they’ve started.

Have you spotted a new invention or twist on an old idea that could contribute to a more sustainable future?