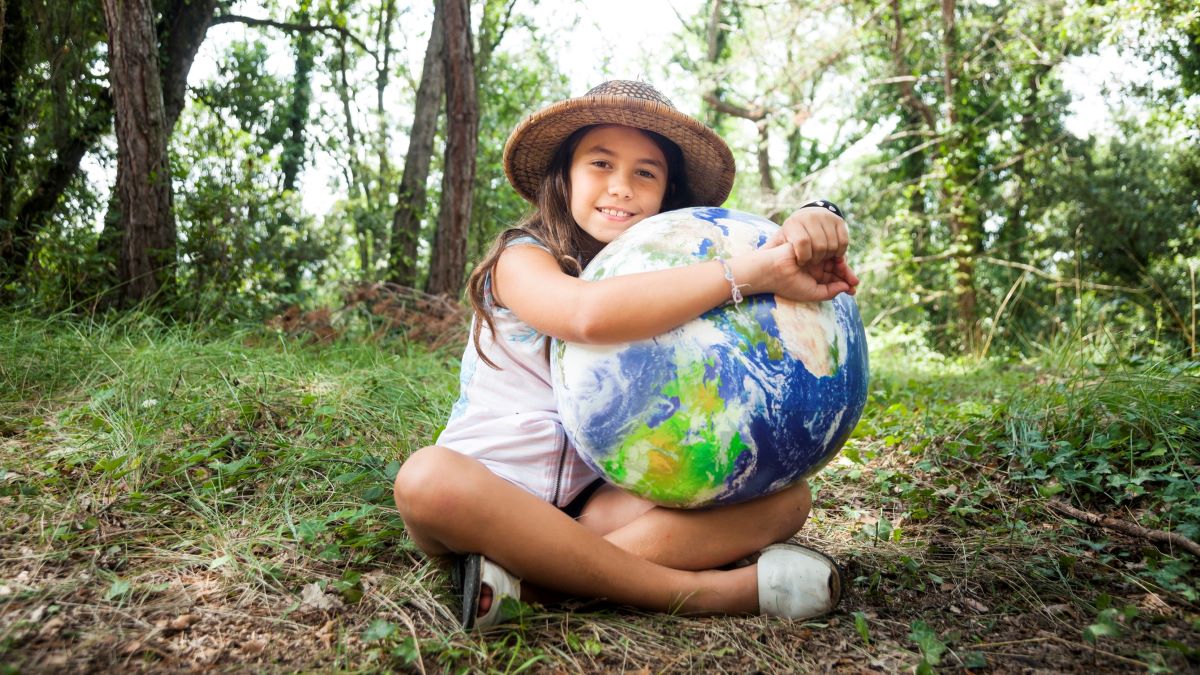 The world's largest environmental campaign is celebrating its 50th anniversary this month with up to 1 billion people taking action to protect the planet.

Earth Day is celebrated on 22nd April this year, and continues its focus on the climate emergency.

U.S. Senator Gaylord Nelson laid the foundations for Earth Day in 1969 after he'd seen the destruction of a large oil spill in Santa Barbara, California. Earth Day was a unified response to an environment under attack from pollution.

This CBS news report made at the time features Gaylord Nelson’s speech:

Earth Day was born on April 22, 1970, and has been held annually ever since. The first protest saw 20 million North Americans (10% of the then population) take to the streets to demand protection of the planet's environment.

It worked. The United States created The Clean Air, Clean Water and Endangered Species Acts and created the Environmental Protection Agency (EPA), in response to the first Earth Day.

1992:  Pressure from Earth Day paves the way for the United Nations Earth Summit in Rio de Janeiro in which environmental concerns take centre stage. Energy Saving Trust was created as part of the UK’s response to this summit.

2000:  184 countries and hundreds of millions of people demand action on global warming and clean energy.

2015:  Earth Day is chosen by the United Nations as the day to sign the Paris Agreement on climate change.

2020: Aiming for 1 billion people across +190 countries to get involved in Earth Day.

Earth Day aims to change our behaviours and provoke policy changes so we can protect the environment "with increasing urgency, as the ravages of climate change become more and more apparent every day," according to Nick.

He added: "The world is on a journey to a low carbon future. We need to meet our climate crisis and seize the enormous opportunities of a zero-carbon future."

Please note: COVID-19 (Coronavirus) has affected public gatherings but many of the events are now online, check: https://www.earthday.org/earth-day-2020/ for more.

What's the connection between Earth Day, Energy Saving Trust and the COP meetings?

Energy Saving Trust was formally established in November 1992, a few months after, and in response to, the Earth Summit in Rio de Janeiro.

That Earth Summit was the first of the now annual Conference of the Parties (COP), attended by all the countries that signed up to the UNFCCC. The last few COPs have been gathering pace in importance.

Each COP meeting is named in numerical sequence.

The 21st meeting, COP21 was held in Paris in 2015. Here, a set of 'rules' were agreed to tackle climate change, called the Paris Agreement. These included reducing CO2 emissions, increasing renewable energy sources and limiting global warming to 1.5C.

Last year's COP25 meeting in Madrid was notable for the appearance and speech of activist Greta Thunberg. Leaders pledged to cut carbon dioxide yet many issues remained unresolved.

Glasgow was due to host COP26 this November. It has now been postponed due to the Coronavrus pandemic. Once rescheduled, it is due to be the biggest event the UK has ever hosted, with up to 200 world leaders in attendance. It may be held online if Coronavirus travel restrictions persist.

Whatever its format, COP26 is shaping up to be the most significant environmental meeting since Paris in 2015. Many elements of the Paris Agreement are still up for debate.

Every nation has to report on how their carbon footprint is reducing and agree on a new emissions path for the future. In 2017, the U.S. pulled out of the Paris Agreement and its commitments.

However, there's still a lot to play for. Nick said: "COP26 must be a moment of decisive and defining, stepped-up ambition by all nations.

"This must be supported by business, investors, local governments and NGOs across all sectors. It needs to include higher targets for renewable energy, the electrification of transportation and greater efforts to decarbonize buildings up to restoring the Earth's nature-based infrastructure like our forests, soils and coral reefs.

"Earth Day Network is working with a wealth of partners to achieve a transformation of one key, crucial, sector at COP26 - education. Compulsory, integrated and consistent climate education, linked to civic engagement for all children and youth is critical and long overdue.

"It is needed to equip the next generation with clear, high-quality knowledge on the risks and actions needed. But also empower them to seize the opportunities of a global, climate secure, transformation," he added.