Is an electric car right for me?

With 2018’s new vehicle licence plates set to be launched, many people around the UK may well be thinking about a new car. But is it time to consider plug-in options?

It’s important to ask questions when you’re making a purchase – especially one as significant as a car. And if you’re thinking about an electric car, there may well be more to mull over than usual.

The plus-points of plug-in

There are plenty of good reasons to go electric. Although the up-front costs can be slightly higher than petrol or diesel cars, there are government grants available to help with the cost of buying plug-in models. More than that, though, the long-term reductions in fuel costs are significant, with drivers on average saving £100 per thousand miles.

With less parts to service in an electric car, maintenance also tends to be cheaper. Plus, on top of all this, with no tail pipe emissions, you’ll be doing your bit to ensure cleaner air for us all. 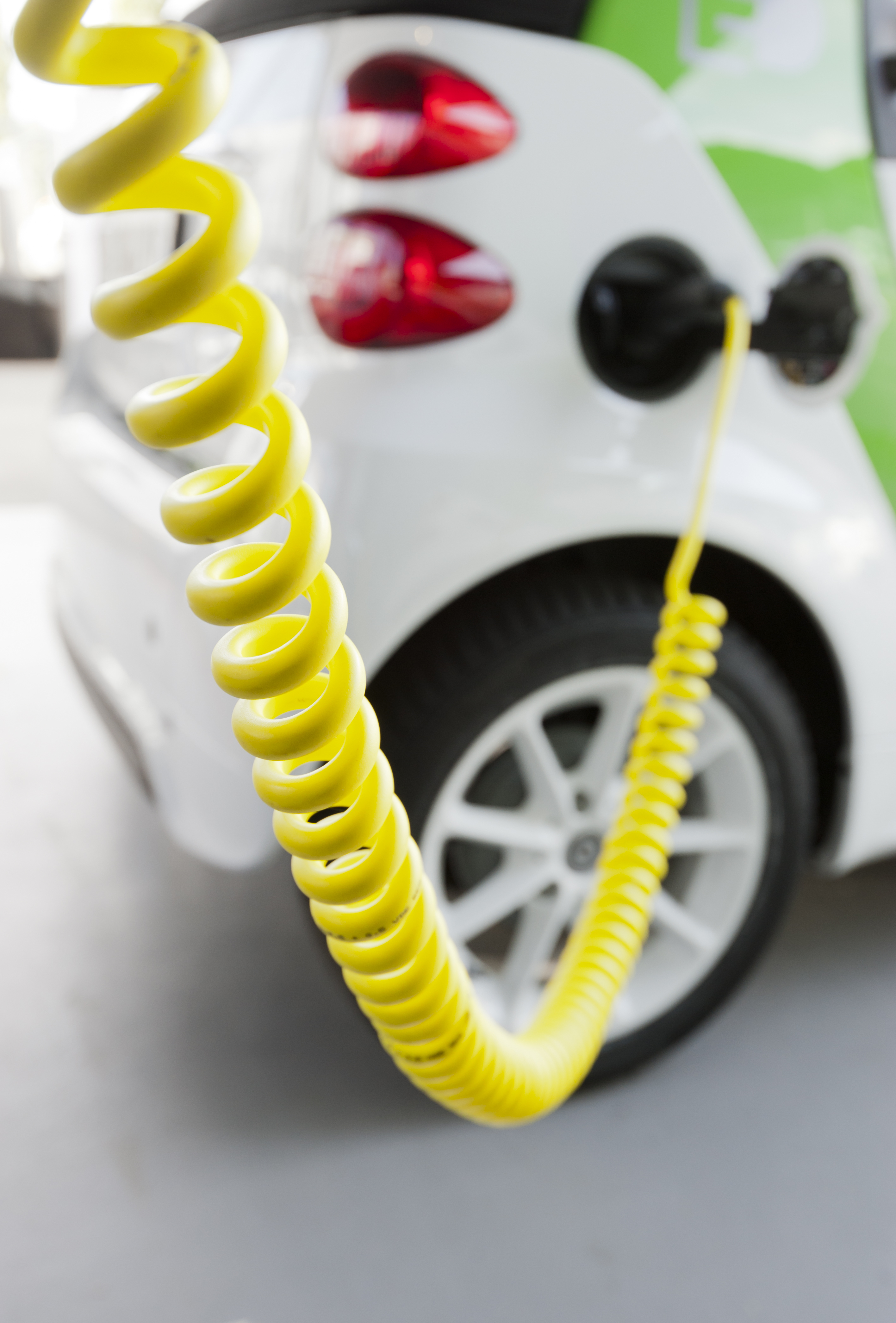 Can electric cars go the distance?

While the incentives to consider electric motoring are enticing, the main question marks for potential buyers tend to be around range and charging. Let’s take a closer look at these concerns.

Firstly, it’s definitely worth pointing out that the average distance travelled by household cars works out at just over 20 miles per day.

So while most may well have some questions about electric cars, ruling them out due to having an idea of them being impractical for your lifestyle is, in most cases, going to be wide of the mark.

But sometimes it’s the journeys that don’t conform to that general pattern that give people the most doubts about these vehicles. That long journey to a relative you do two or three times a year, perhaps.

But things have come a long way since the Nissan Leaf was launched in 2010, beginning electric cars’ journey into the mainstream.

The latest models, such as the Renault Zoe, can cover around 180 miles on a single charge. That will cover the majority of those trips over 30 miles, but with the UK’s charging infrastructure improving all the time, batteries can be recharged on route if you’re taking an occasional journey which is longer than that. You’re not on your own here either, with sites like Zap Map showing exactly where charge points are, and what kind of charger is available.

If you’re keen to go electric but range anxiety still persists, there’s always the option of a range-extended plug-in vehicle, which feature a generator to keep you moving when the battery charge is low.

Currently, there are only two models available in the UK – the BMW i3 for the general public and the new taxi from London Electric Vehicle Company. They work using an internal combustion engine, but new technologies such as fuel cells may come to market in the next few years.

Not for all – but good for most

Ultimately, if you’re regularly ploughing up and down the motorway, a pure electric vehicle is unlikely to be the best choice for you at the moment. Though it’s quite possible that a hybrid, plug-in hybrid or extended range electric car would do a great job in serving your needs, while lowering fuel costs and contributing to reduced greenhouse gas emissions.

For most, though, electric cars can fit seamlessly into commutes, school runs and leisure trips – saving money while providing a quiet, efficient driving experience.

Energy Saving Trust has made a new series of videos presented by Red Dwarf and Scrapheap Challenge star Robert Llewellyn, giving you the benefit of his experience of five years driving electric cars.