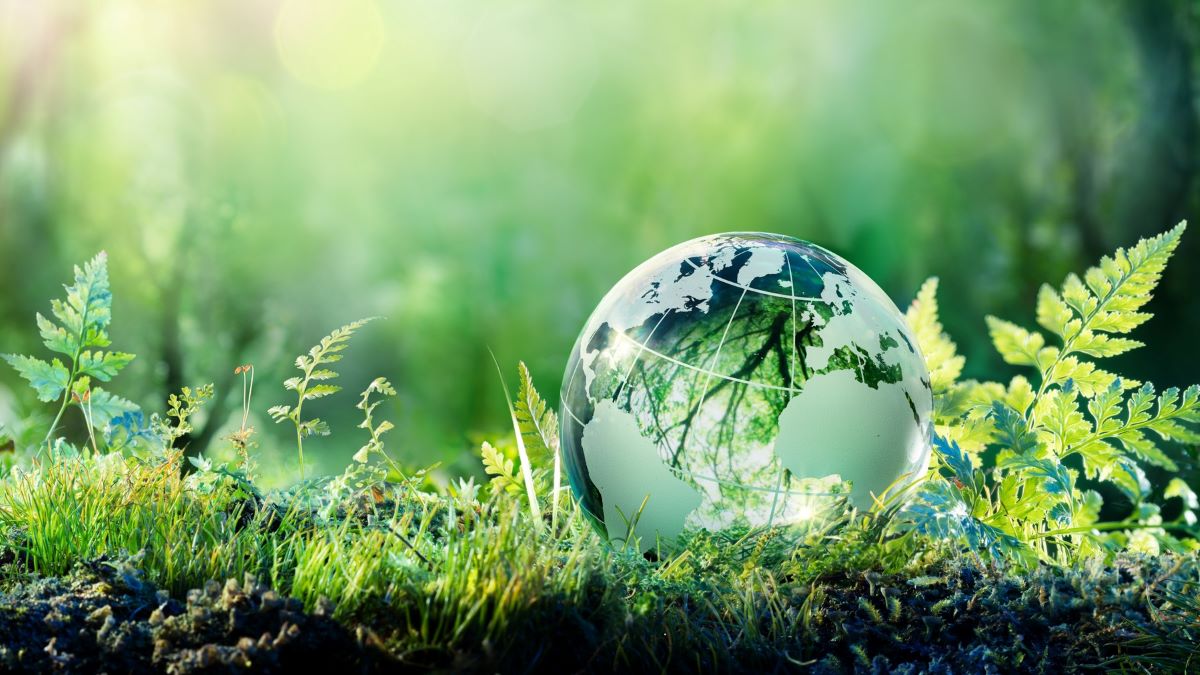 2020 has already proved itself to be a year none of us will ever forget. Now November's United Nations Climate Change Conference, known as COP26 has been postponed to 2021. The event was due to bring world leaders to Glasgow for a global summit about climate change and what their nations were planning to do to tackle it.

The meeting is significant as it was scheduled to take place five years after the landmark Paris Agreement, which came out of the COP21 conference in the French capital. COP26 marks the first opportunity to ratchet up the commitment to addressing the climate emergency from attendees, as part of the ongoing commitment made in The Paris Agreement. While carbon emissions have reduced during the COVID-19 crisis, due to reductions in travel and manufacturing activity, the climate emergency itself hasn't gone away.

The 1992 Earth Summit is a significant marker for us at Energy Saving Trust, as our organisation was founded as part of the UK Government’s response to that first meeting. We’ve been working to support people with energy saving and the transition to a low carbon economy ever since.

Times change and the world changes with them. Our outgoing CEO, Phillip Sellwood, CBE has just retired after leading the Energy Saving Trust for over 16 years. He is succeeded by Mike Thornton OBE, who will be taking on the challenge of leading the organisation as we work to address the climate emergency.

These are challenging times but collectively we have already made significant progress. There’s more work to do but the key metrics below show how far we’ve all come from 1992 when we were founded, to 2004 shortly after Phillip took over as CEO, to now.

We can’t claim sole responsibility for this progress but we’re proud to be part of a positive change.