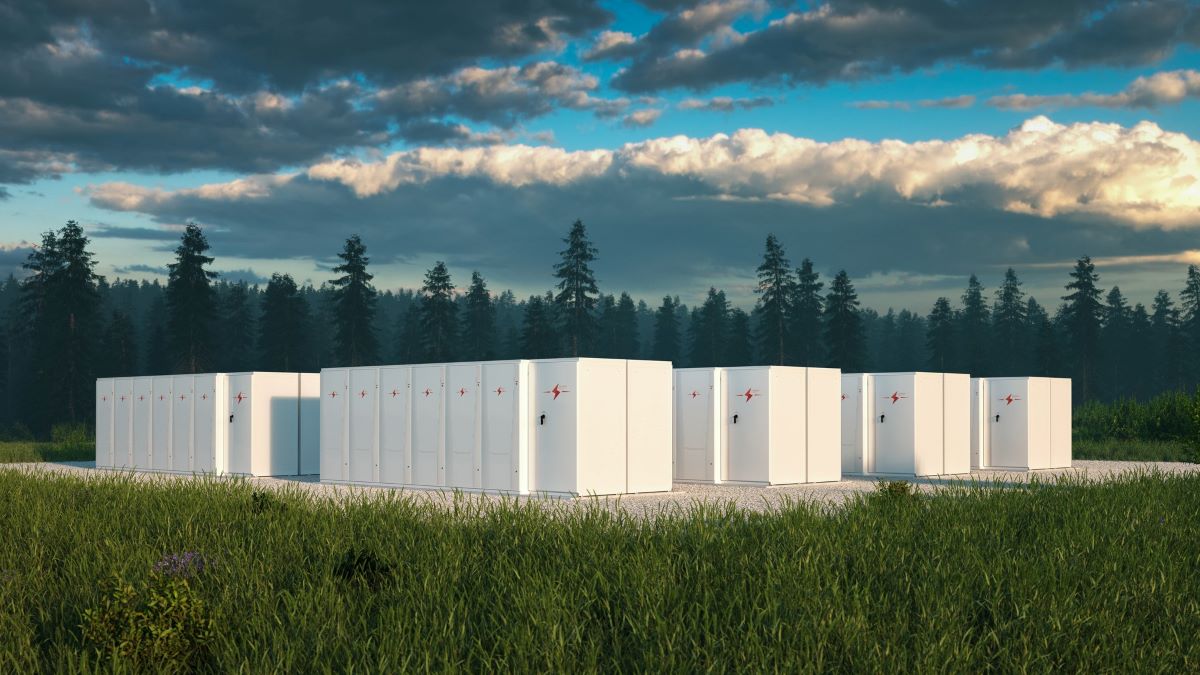 Energy storage capacity is increasing in the UK, with the announcement of a major new deal to deliver two 50MW battery superhubs in Oxford and Kent by the end of this year. The deal between Pivot Power, part of EDF’s renewables arm and Finnish tech firm Wartsila will mean 100MW of storage capacity between sites in Cowley, Oxford and Kemsley, Kent.

Around 33% of the UK’s electricity came from renewable sources last year. That figure is increasing as new solar and wind farms come online. Large battery storage stations will allow for the storage of electricity during peak generation times and its release when supply levels drop. EDF has stated its goal is to become Europe’s leading energy storage firm, aiming for 10GW of new capacity by 2035.

As we shift towards a low carbon future, with increasing amounts of electric vehicles on the roads, the demands on the grid will increase, which is what makes these large storage stations so important for the future stability of the grid. But it’s not just on a national scale that energy storage can be a game changer.

Technologies like the Tesla Powerwall have led to considerable excitement about the potential of energy storage in homes and businesses. For the 700,000 homes that have solar PV panels energy storage could be the next big step. It enables people to store electricity they produce but can’t use in the home (often because people are out when solar generation takes place during daylight hours).

Storage comes in different forms – most obviously there are big batteries but a cheaper storage solution is to convert the spare electricity into heat that is then stored in the form of hot water that can be used later in the day.

Find out more about installing a renewable energy generation system in your home.

In parts of the world with variable electricity supply, it's not a new or particularly glamorous thing. For example, in India, the standard middle-class home has a room full of batteries. In the UK and other wealthy countries, the incentives for people to invest in storage haven’t been there. It's administration, not technology, that's holding us back.

But Steven believes that we’re likely to see a sea change in attitude towards domestic energy storage in the not too distant future.

‘A stroke of a policy pen will be the key to everything. It's when it's made economically viable to trade energy live with the National Grid that the breakthrough will happen. Then it'll be simply a case of designing an app that can aggregate electricity customers and trade for you at variable tariffs on a half-hourly market. It makes a vast amount more sense if you can buy and store your electricity at night when the price is negative and sell it at tea time, for example.’

In fact, we’re already seeing battery technologies allowing home owners to participate in the energy market by selling stored electricity back to the grid at a time when wholesale electricity prices are highest – the Octopus Agile tariff is one of the first options available here as part of the Smart Export Guarantee.

Certainly cost is still an issue for many people. But with prices of domestic batteries still falling, they look more attractive now than ever. As we move towards a low carbon society with more devices, tech and vehicles running on renewable energy, it’s likely we’re going to see far greater take up of energy storage in the future.