Here at the Energy Saving Trust Blog, we like to keep tabs on the latest breakthroughs, announcements and oddities in green technology. Here are a handful of our latest spots. 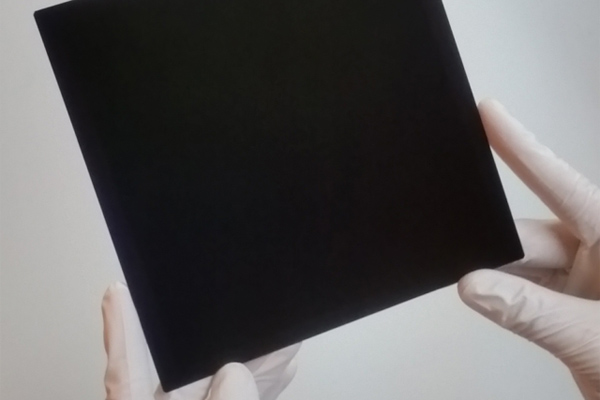 The solar energy industry seems to be on a constant quest to prove itself – and this drive to innovation has brought a new efficiency high in solar electricity generation. Japanese experts have produced a silicon cell that delivers to 26.3 per cent efficiency – beating the previous high of 25.6 per cent.

The theoretical limit for cells made of this material – the most commercially-viable type at the moment – is 29 per cent, so this means there's still room for a little more pushing of boundaries.

Image via The Next Web - (C) Kaneka Corporation 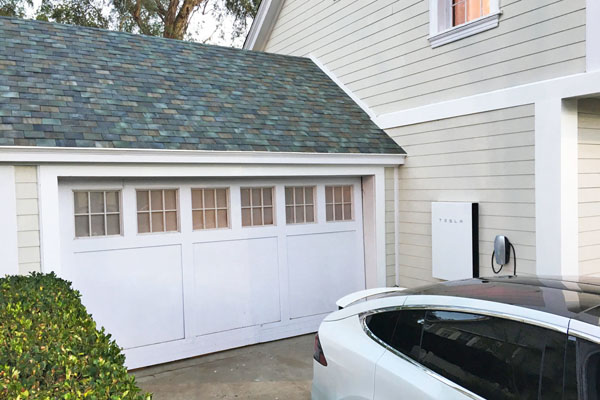 The concept has been known about for a while, but April sees Tesla's solar roof become an actual thing you can place an order for. However, details beyond that are pretty thin on the ground right now. If this has piqued your interest, it might be worth contacting CEO Elon Musk on Twitter...

The clever people at UC Berkeley have come up with an idea for tapping into wave power that seems disarmingly simple. A seabed 'carpet' undulates in unison with waves, generates hydraulic pressure, which in turn is piped and turned into electricity.

The potential of marine power – waves, tides and thermal gradients – is considerable; in this case its suggested that the ocean could provide for over half of America's energy needs. No wonder, then, that the researchers have won a prestigious grant to continue their studies.

10 fantastic innovations in the war on plastic 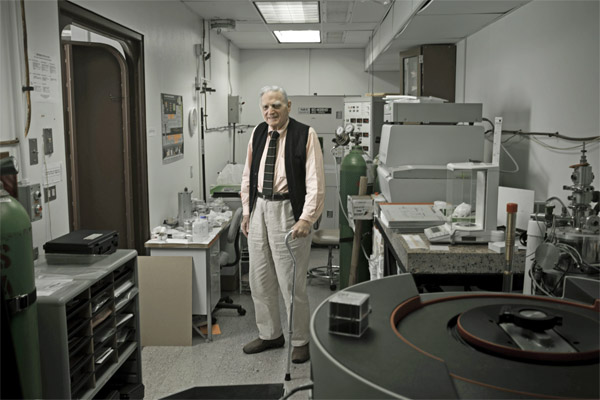 For renewable energy to take its next steps to the global mainstream, better storage technology is required, and Goodenough's glass electrolyte model stores three times what currently-available lithium-ion batteries can manage. It's also safer, charges rapidly, can handle temperature extremes and can do far more charges and discharges.

Plenty of key players in the green technology industry will be watching the progress of this one, eagle-eyed.

...and a smart idea from a youngster

Good ideas are not all down to years of experience. 13 year-old Maanasa Mendu has just been crowned America's Top Young Scientist, after developing an ingenious energy device that could cost just $5. HARVEST produces clean energy through 'solar leaves', which generate both power from the sun, and from vibrations, using piezoelectric materials. This makes it potentially suitable for all weather conditions, and for use by those around the world with no access to electricity.

Have you spotted any new green inventions that you think have potential? Share your thoughts with us in the comments below or tweet @EnergySvgTrust.