Getting connected to a global energy vision

We live in an increasingly connected world – and it's already the case that our energy sources don't always come from within our national borders. Indeed, the UK had a connection with France as far back as 1961.

The International Electrotechnical Commission (IEC) is pushing this idea forward with its new white paper on global energy interconnection (GEI). It sets out a bold vision of cross-border networks, smart power grids, and, crucially, a vast increase in the use of renewable energy sources. It also suggests that the technology is largely already there to make this happen.

The report's authors explain the logic behind the concept: “A GEI could connect the power grids of all continents and take advantage of the diversity of different time zones and seasons, thus supporting a balanced coordination of power supply for all interconnected countries.”

The general idea is that peak times of demand can always be met by renewable technology when its performing at its best.

Connections mean fossil fuel-powered backup plants are not needed to balance things out when demand is high. Overproduction of renewable energy from a neighbouring country can solve that problem.

From the other side, a notable example of why this has merit is the fact that between 2015 and '16, National Grid paid more than £90million to shut down UK wind farms when there wasn't the domestic demand for what was being produced. This wind energy curtailment would no longer happen under a 'super grid', as the electricity would be used beyond these shores.

Some of the stats highlighted in the white paper around renewable potential are certainly eye-opening, most notably that the sun provides 4,200 times the energy that the world population would consume in 2035 based on current projections. Of course, the greatest concentrations of solar energy can often hit the deserts around the equator – making long-range connections essential if this is to be taken advantage of.

Linking up, in three steps

The report offers some interesting case studies in the current development of interconnection, including Japan's connected regional networks, and China's formation of two synchronous West and East electricity grids; one integrating the country's rich energy resources, and the other bringing together the areas of greatest demand. The considerable size of Brazil, and its growth of hydropower, has meant lengthy interconnection is not a new concept there, either.

Cross-border connection is also not an entirely new concept, and existing examples from areas as diverse as Central America and southern Africa are cited, as well as mooted ideas such as the European Super Grid, which will likely be some years away from getting off the drawing board.

Is the Energy Company Obligation (ECO) fulfilling its obligations?

Decarbonisation policies resulting in higher energy bills? Hear from our Head of Policy

Radical options need to be considered as global energy demand rises, and the white paper mentions the need to 'decouple' energy demand and CO2 emissions. The aim is also to greatly increase world access to electricity, and boost development in areas without access at present. 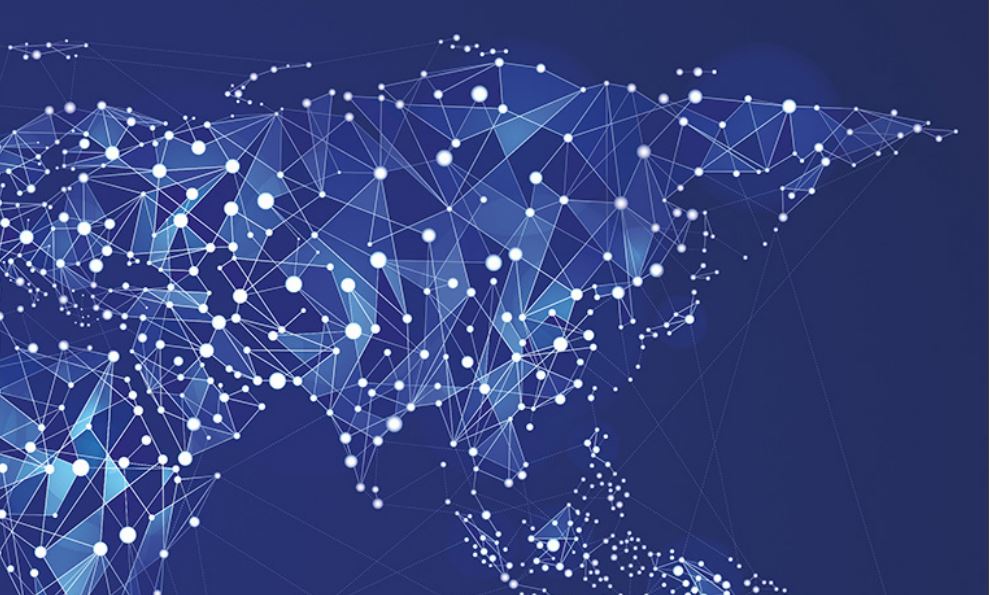 But there are plenty of issues to be ironed out before this becomes a reality. There are technical considerations, like the need to share near real-time grid data while guarding against fraud and attacks on supply. There are two different kinds of 'security of supply', and both need to be achieved. Then there is a great need for standardisation of systems across borders – something that's not going to be brought about overnight.

Another issue are the losses from electricity transmission over large distances – though there are technologies available and being developed that can mitigate this.

Plus, these are politically uncertain times, with a sense of growing distrust across nations, and strong voices favouring protectionist stances.

This is a largely a technical report, so not intending to offer a geopolitical perspective. But it’s hard to talk of connected technology on this scale without considering the political resistance such an internationalist concept might bring about.

It's probable that simple economics, plus the demands of the Paris climate agreement, will mean that greater connection of energy infrastructure will, over time, become a matter of fact. It's unlikely to be a straight road, though attempts to develop national infrastructure capable of joining up with a global picture should make the coming years fascinating ones.

This "Internet of Energy"

This "Internet of Energy" initiative is an opportunity to create "a world that works for everyone." The earth receives -- in the form of solar energy -- enough energy IN ONE HOUR to power the entire planet FOR ONE YEAR. This is a factor of 10,000 to 1. So, there is no energy supply problem, only a distribution problem. GEI moves that power from surplus to shortfall at the speed of light. With Blockchain technology, this creates an "internet of value." More here - http://www.terrawatts.com/world-work2.html