Green innovations: what happened next? 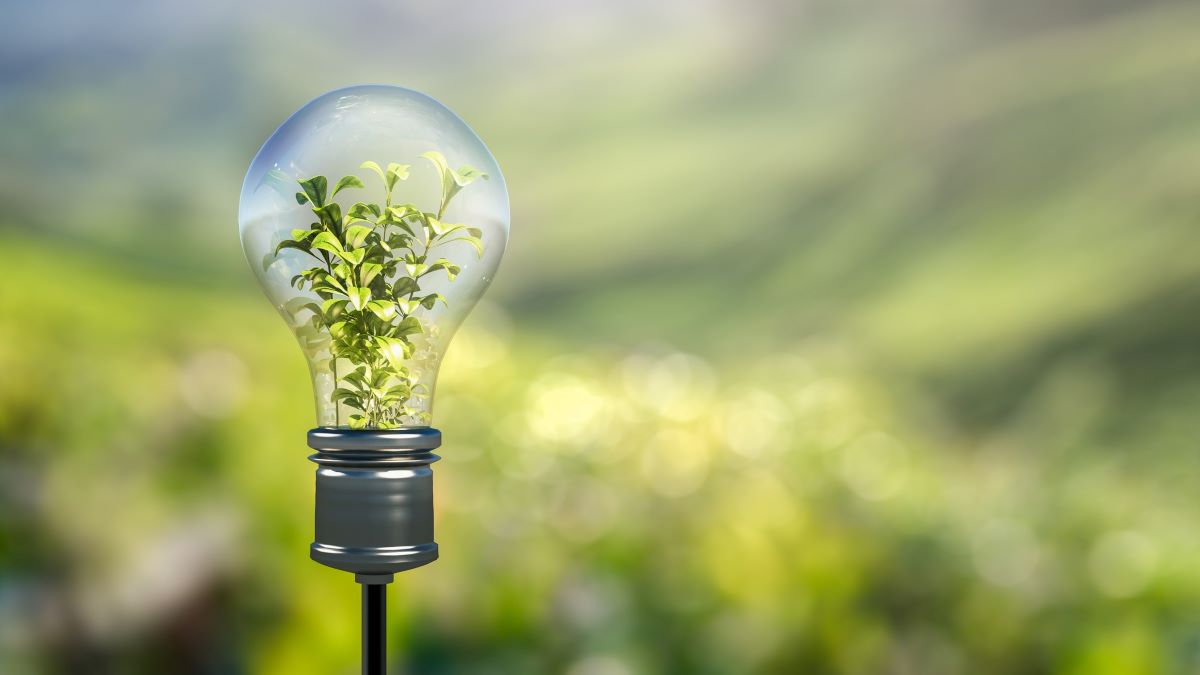 From time to time, we’ve covered the latest in green technological innovations that are sparking debate. But once the early hype’s over, how do these technologies develop and push towards the mainstream? We’ve checked back in with five technologies we wrote about back a few years ago, to see what’s happening now.

We first highlighted the hyper-efficient solar cell concept of Insolight – which uses an optical layer to focus sunlight onto space-grade solar PV cells - back in 2016, but the signs are now very promising that this a technology heading to market. Impressive performance in the field has recently been demonstrated for its mass-produced model, with 29% efficiency comparing very favourably to the standard yield of 17-19% from normal silicon cells. It’s expected that the cells will be available to buy by 2022 – which as Tech Crunch points out, could prove very useful in tandem with continued uptake of electric vehicles.

Also in 2016, we drew attention to the world’s first hydrogen hybrid road sweeper, which was being showcased in Birmingham. Clearly the Bulgarians behind the concept were not the only team exploring novel fuels in refuse trucks, however, as the first ever working dual-fuel truck has rolled onto the streets of Aberdeen in early 2018, featuring the technology of British firm ULEMCo. Using both hydrogen and diesel, it looks set to bring emissions reductions of around 30%, and will be using hydrogen produced locally from renewable energy.

Tesla is a company never far from anyone’s innovation update – but what’s been going on with its grand plans for solar roofs – roof tiles that generate electricity - first trumpeted three years ago? The truth is, not as much as the firm might have hoped. Though CEO Elon Musk has recently been reassuring shareholders that installations are happening in eight US states, most of the solar cells from a partnership with Panasonic that were earmarked for the solar roof project are being sold abroad. The concept of solar roof tiles is unlikely to die, though, and there are other options to consider, such as the GB Sol solar slate, originating in Pontypridd, Wales.

A battery that increases capacity over time?

Well, well. A glass electrolyte battery from the lab of legendary engineer John B. Goodenough we featured a few years ago has faced a fair bit of controversy since then – and for one big reason. The researchers behind the battery claim that its storage capacity increases with age. Now many breakthroughs have gone against all conventional logic and this proved to be the root of their success, but some critics suggest that this claim rests on some fundamental misunderstandings. A full discussion of the electrochemistry behind this invention is definitely beyond the scope of this blog – but it seems like there’s a big academic debate to be had before a battery which claims vastly superior storage to what’s currently available can hit the mainstream.

As there was a few years ago, there’s still a fair few hyped start-ups in the field of virtual power plants, or VPPs. But things have progressed much further than that, with big technology companies involved in country-wide projects. But what’s it all about? Put simply, it’s about using software to balance electrical loads from different sources. This has the potential to allow much more low-carbon generation onto the grid, and with better-managed electricity consumption comes the possibility of doing away with reserve power capacity, which is often more carbon intensive. Such technology also links to the idea of vehicle-to-grid, where a two-way relationship between the electricity grid and electric vehicles is developed. No wonder Mitsubishi Motors are seriously exploring this area.