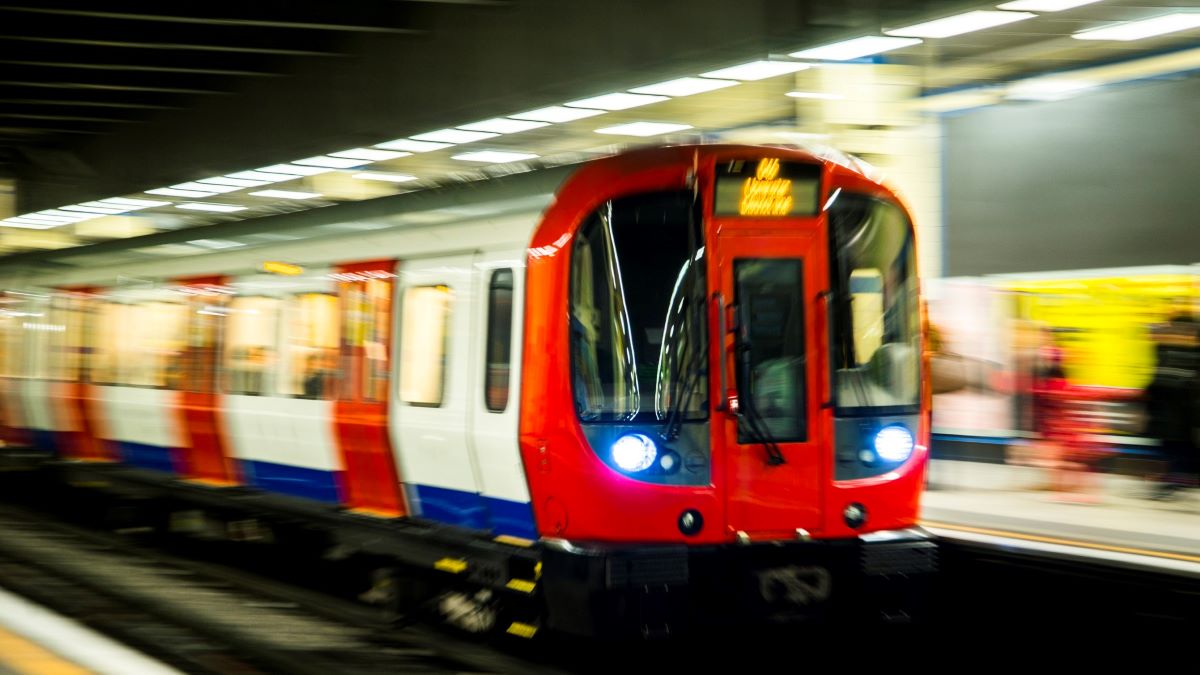 Anyone who has had the dubious pleasure of travelling on the London underground network knows how hot it can get in some of the deeper tunnels. Temperatures of over 40C have been reported in the past, although Transport for London’s top figure for August 2017 was actually 31.4C – still toasty enough for discomfort.

It’s not actually the volume of people on the underground that generates heat but the movement of the trains themselves. The energy used when trains slow down converts into heat making life uncomfortable for London’s commuters – particularly on deeper lines, with less effective ventilation. The overheating is exacerbated in summer by carriages heating up while trains are above the surface and then carrying this heat underground. Pushing air ahead onto platforms removes just over 10% of heat from tunnels.

However, an innovative use of district heating which recycles the heat created from the tube network could provide a solution to commuter woes, while keeping homes warm at the same time. Around a third of UK emissions are from heating. If we are to meet Net Zero emission targets, we need to find new sources of low carbon heating. Making the most of our resources by recycling ‘waste’ heat, can create a low carbon heat source without producing further emissions.

Recycling heat from the Northern Line

In Islington, North London, the council is developing its existing District Heating network using heat from a ventilation shaft on the Northern Line of the London Underground network. District heating networks take energy released as heat from a variety of sources and connect it to homes and commercial buildings through a system of highly insulated pipes.

A new energy centre, with a 1MW heat pump will recycle the wasted tube heat and transfer it into a hot water network. And it’s not just a one-way process, crucially for commuters, district heating systems provide cooling as well as heat, so the process will reverse during the summer months and inject cool air into the tube tunnels.

The project is an extension of the existing Bunhill Heat Network, dating from November 2012, which provides heat to over 800 homes, offices and two leisure centres. The extension, with its use of heat from the tube will add capacity to supply a further 1,000 homes. The project is due to begin pumping heat from the underground into homes and businesses by the end of year.

The Greater London Authority (GLA) estimates there’s enough waste heat in London to potentially meet 38% of the city’s heating demands. The Islington project could mark the beginning of an exciting new collaboration between the Underground transport network and local heating networks across the capital.

District heating innovation isn’t just taking place in North London though. We find residual heat in urban and industrial settings wherever there are cooling systems, thermal power plants or heavy industry. Harnessing excess heat can provide an income stream to heat emitters when it's recaptured and put to good use - a win win situation.

The geography of other cities lends itself to alternative district heating schemes. Thanks to being located above an aquifer that flows through limestone strata, Plymouth City Council is pioneering the use of 5th-generation district heating and cooling, constructing a network, which uses local heat pumps to heat and cool buildings, rather than having a conventional central energy centre.

This represents  the next generation of ‘smart’ energy networks, with local heat pumps providing heat or cooling as necessary, with the excess of either fed back into the system to be stored or used elsewhere.

‘District heating schemes are set to be an important part of the energy mix as we decarbonise our heating systems over the coming years. Capturing excess heat generated from industrial processes and converting it to domestic heat is a logical next step towards a circular process, where we’re making the most of our resources. Heat networks are ideally suited to capture and utilise residual (waste) heat, which would otherwise be dissipated, and can also play an important part in meeting the cooling requirements of modern buildings.’