How to be energy efficient online

The digital world is a part of our everyday life, whether that’s online, on broadcast media or with smart devices. But the processing power required to create, store and stream vast amounts of data creates an energy concern.

Offices and coffee shops around the country bear witness to the further 78% of us who are hooked up to our laptops. There are still people who aren’t online, including low-income households as well as technological refuseniks, but the vast majority of us would find it difficult to operate without access to the digital world. Never mind Netflix, imagine not being able to message your friends, access your bank or find information at the touch of a button.

Discover our energy saving quick wins or read on to find out how much energy all this online activity involves. 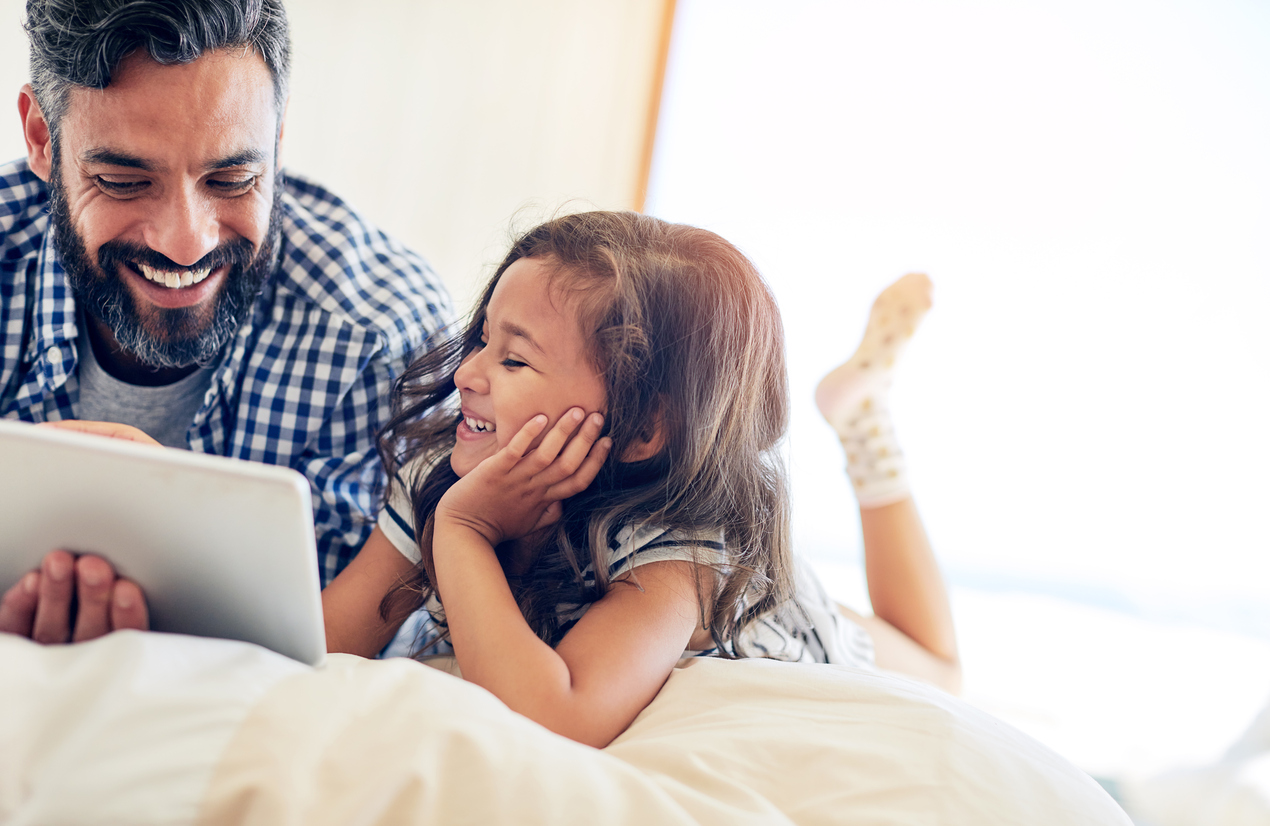 There was more Internet traffic in 8 hours of 2016 than in all of the year 2000. The constant creation, streaming and storing of data requires a network of data storage facilities, wireless and broadband networks and connected devices (our smartphones and laptops) – all of which consume electricity.

A 2015 report estimated that the world’s ICT ecosystem uses about 1,700 TWh of electricity annually – that’s around 8% of all global usage[2]. The growth of the digital world and the rapid increase in streaming video, which uses large quantities of data, means this figure is likely to increase.

Using our devices doesn’t consume an enormous amount of energy in the great scheme of things. In 2013, the average phone used about 1kwh per year, costing approximately 10 pence – or the equivalent of using ten 100watt incandescent light bulbs for an hour. The real work takes place out of sight on the massive data servers where information is stored.

Luckily, some of the biggest companies responsible for the storage and transfer of this data have both recognised the scale of the problem and started taking positive steps to mitigate it.

Unsurprisingly, some of the technology involved is right at the cutting edge. Google, requiring a huge amount of energy to cool its servers, has developed an Artificial Intelligence (AI) system to predict temperature and pressure in data centres an hour ahead of time, before taking action to reduce energy consumption.

It's working. Consumption has been reduced by 40 per cent, leading to the company to look to roll out the AI system, seeking efficiencies in other technical areas of the business.

Data centres offer a huge opportunity for the integration of renewable energy – and the data giants have already seen the benefits.

Google and Apple both already claim to run their data centres and offices from 100% renewable energy, while Microsoft say that their Azure cloud has been carbon-neutral since 2012, with half the energy it uses coming from renewables[3]. It’s always difficult to establish the real truth or relevance of claims like these, but our non-stop need for data storage and processing does create a steady and predictable demand for electricity that makes it easier for grids to accommodate variable generation from renewable supplies.

When it comes to streaming services, they vary in how much renewable energy they appear to use. YouTube rated most highly in the most recent Greenpeace comparison of video service providers. Popular sites like Amazon Prime and Netflix got a C and D rank respectively.

The overall grades were based on six factors: transparency about energy usage, renewable energy commitments, energy efficiency and plans to mitigate the use of ‘dirty’ energy, renewable energy investments, current energy mix, and advocacy for clean energy. The data was provided to Greenpeace by the companies in 2016.

You can find out more on the ClickClean page.

So at an individual level what can we do to be more efficient online? Nobody’s asking you to give up Netflix, but there are some straightforward measures you can take that should allow you to explore the digital world guilt-free.