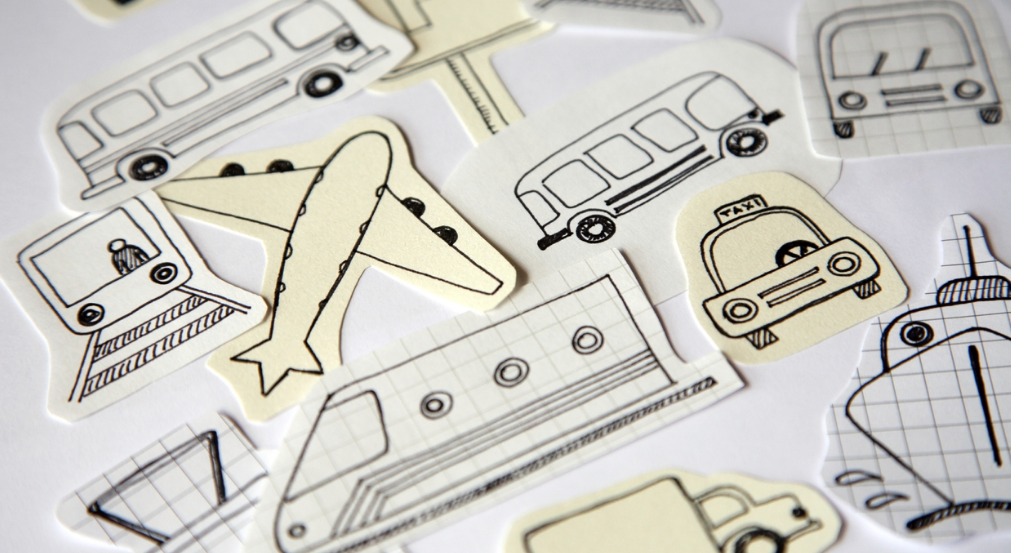 It’s coming up to that time of year when people choose to travel back home, to be with friends and family over the holiday season. So we wondered which was the best way to make those journeys. We took a look at the amount of carbon generated by different methods of travel.

Of course, the ‘best’ mode of transport rather depends where you are going – if your whole family lives two streets away, you can walk. But most of us have to go a little further. A 2007 study into The Carbon Cost of Christmas found that the average UK resident will travel around 121 miles to visit family and friends at Christmas time.

We took a hypothetical journey between the Energy Saving Trust offices in London and Edinburgh to compare our methods of transport taken by one person.

If time is of no consequence, and you’re feeling energetic you could always walk – but it would take you five days and four hours according to Google. That doesn’t include eating and sleeping either. But you wouldn’t be emitting any carbon.

Slightly more practically you might think about cycling. The cleanest form of transport has 0 carbon emissions again, but would only take you 38 hours, plus time to eat, sleep and rest your weary legs.

Another option could be an electric car. A pure electric car would emit zero tailpipe emissions, and you’d have room to carry a few parcels too. The new Mk2 Nissan Leaf has a 235 mile range, so you’d have to recharge at least once on your journey. Recharging speeds depend on the type of charger used, but if you planned your trip to include a recharging stop overnight, this could work pretty well. The total carbon emissions of an electric car will vary depending on your source of electricity. It still has a smaller carbon footprint than that from fossil fuel vehicles, and if you charge your car from a renewable energy source, such as solar or wind, then it will be zero emitting overall.

If speed is of the essence, the train could be your best bet. With only 29kg of CO2, this is by far the lowest level of emissions for more traditional forms of transport for an individual.

Petrol and diesel cars would emit 120 and 115 kgCo2 respectively – and they’d take longer too. You can still reduce your emissions by applying ecodriving techniques, which focus on anticipation so you avoid the need to brake or accelerate sharply.

Cars become a more efficient mode of transport with more people in the vehicle. The given figures above are for an individual traveller. Once you add people into a car, the overall emissions figures remains the same but the emissions rate per person decreases. So if a family of four were travelling rather than an individual, their combined emissions on the train would be 29 kg CO2 x 4 - so 116 kg CO2 , which is on a par with the petrol (120 kg CO2) or diesel car (115 kg CO2) emissions. Get five in the car and it's actually more efficient - although possibly not as comfortable.

Unsurprisingly, the worst offender is the plane, coming in at a whopping 144 kg of CO2 for that London to Edinburgh flight. While it might be tempting from a time point of view, it does nothing for your carbon emissions and by the time you’ve checked in and out, and travelled to the centre of town, you might as well have taken the train.

Something to bear in mind when you're planning your journey.