On the Road with StEVie – Energy Saving Trust’s electric car 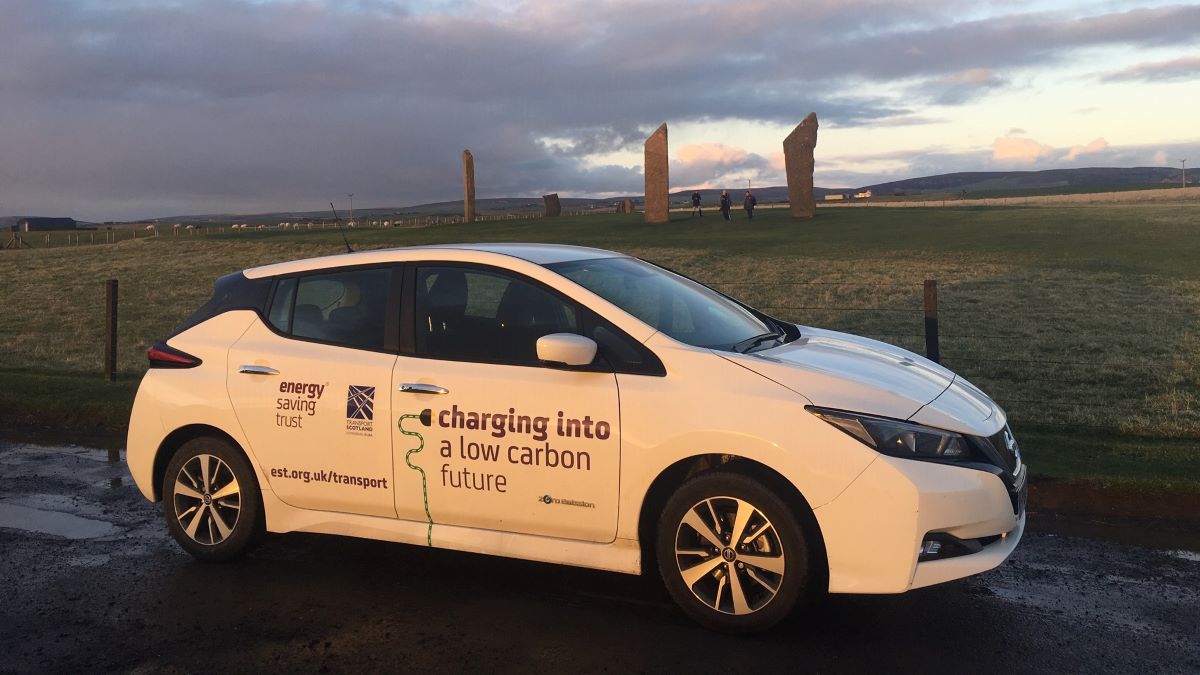 During the last week of October, Energy Saving Trust's transport technical team embarked on a 10-day adventure with StEVie, our trusty electric pool car based at the Edinburgh office.

Our mission: to visit and speak with nine of the 11 local authorities that successfully secured this year’s Switched on Towns and Cities feasibility studies. 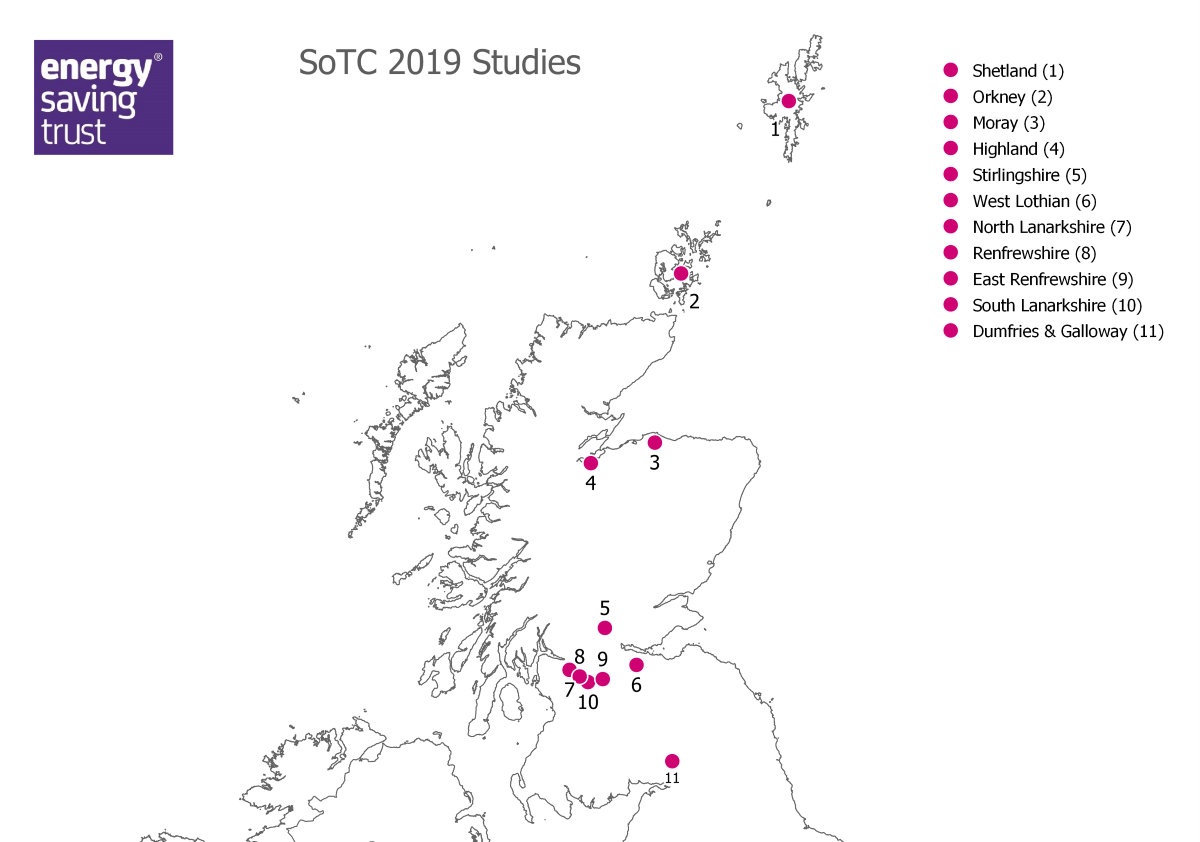 Our first week on the road was spent travelling up to Stromness in Orkney, leaving StEVie overnight and arriving on the ferry to Shetland. We then travelled down to meet with the Highland Council in Inverness and Moray Council in Elgin.

Travelling to the very north of Scotland provided the opportunity to test the charging infrastructure along the Scottish Government’s Electric A9.

After a rest for the weekend, on Monday morning we were off again to Dumfries and Galloway, North and South Lanarkshire on Tuesday, Renfrewshire Council and Stirling on Wednesday.

We mostly kept the car’s battery between 20% and 80%, where the battery charges fastest. The longest single journey was from Elgin to Pitlochry (104 miles) - fortunately for us the last few miles were all downhill. As you can imagine this was the longest trip in StEVie’s career, covering just under 1,200 miles in eight working days - what a trooper!

StEVie has zero exhaust emissions, so our carbon dioxide emissions were 355kg less than would have been the result of a petrol alternative[1]. The fuel cost for the journey was £9.55, with most of the charging facilities still free. The equivalent distance covered in an average petrol vehicle would be £168[2], saving £108 even if we had paid for all charging sessions.

The chargers that we used were mainly rapid chargers, but we also topped up with a standard charge when attending meetings or overnight. 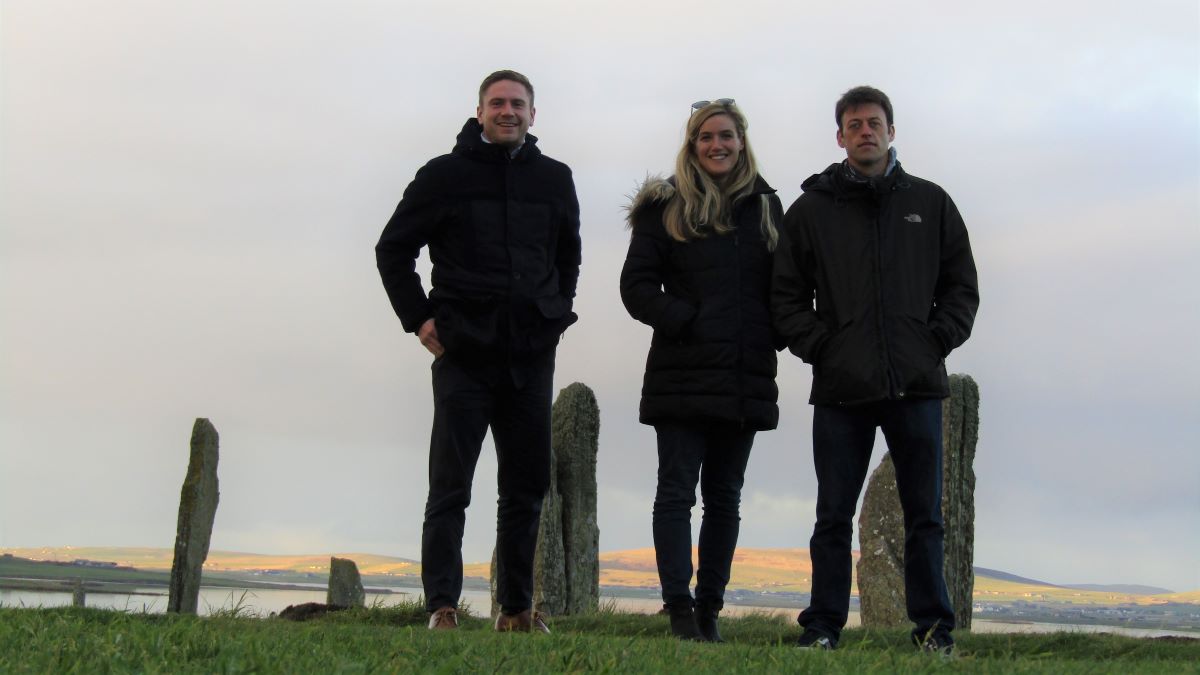 [1] 183.68 g/km of CO2 for a petrol vehicle from https://www.gov.uk/government/publications/greenhouse-gas-reporting-conversion-factors-2018