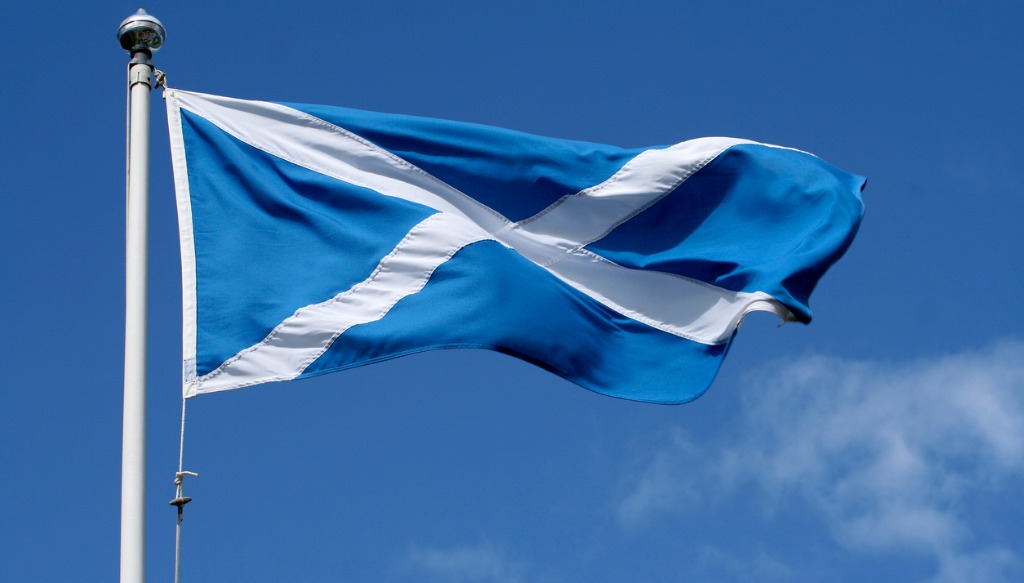 Scotland will be raising a glass to toast Andrew, its apostle and patron saint on 30 November, even though the Galilee fisherman’s Caledonian connections are tenuous to say the least. Legend has it his remains were buried in a chapel in his namesake Fife fishing town, and he was apparently crucified on an X-shaped cross; hence Scotland’s saltire flag.  Aside from that, very little else is known about him.

Leading the UK in energy efficicency 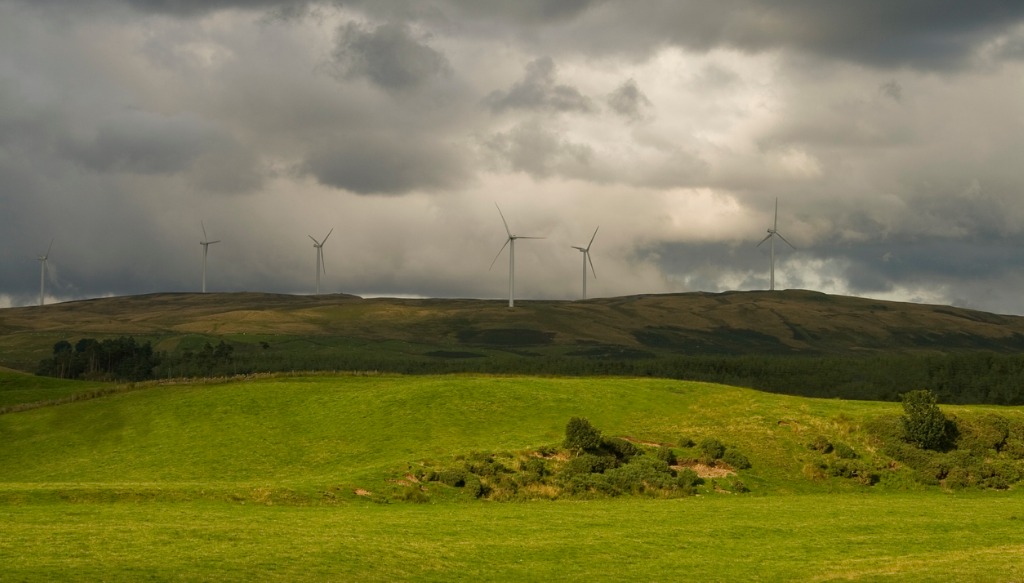 Scotland leads the way when it comes to green energy. The Committee on Climate Change – an independent, statutory body - stated that it regularly outperforms the rest of the UK when it comes to slashing carbon emissions.

Why is this? Well, there’s no doubt that power generation is a major factor. Four years ago, renewables became Scotland’s largest power source. And, last year, Scottish Power became the first major UK energy company to generate all its electricity from wind.

Scotland has a target of net zero emissions by 2045 and activity is already underway to meet that target, including the Home Energy Scotland programme. It provides free impartial energy efficiency advice, plus a range of zero interest loans for energy saving home improvements as well as ebikes and EVs. The programme has saved over 6 million tonnes of CO2 since 2008.

Other targets, such as recycling 70% of all waste by 2025, and reducing greenhouse gas emissions by two thirds over the next 14 years have given rise to organisations, such as Zero Waste Scotland, which carries out vital work in cutting industry and consumer waste, and Keep Scotland Beautiful, who campaign for environmental behaviour change.

The Energy Saving Trust has played a big part too, through our involvement in various ground-breaking and hugely successful Scottish programmes.

We’re aiming to be at the forefront of the climate change reduction journey in Scotland until 2050, and long after.

We want to be part of a very real legend that’s not lost in the midst of time, or the source of debate for future generations. That’s the legend of Scotland meeting and exceeding emissions targets, and mitigating the effects of climate change.

Ian Mountford is a Marketing Manager at Energy Saving Trust. Based in Edinburgh, he's responsible for delivering a range of marketing campaigns for the Scottish Government and EU programmes.