What is green finance? 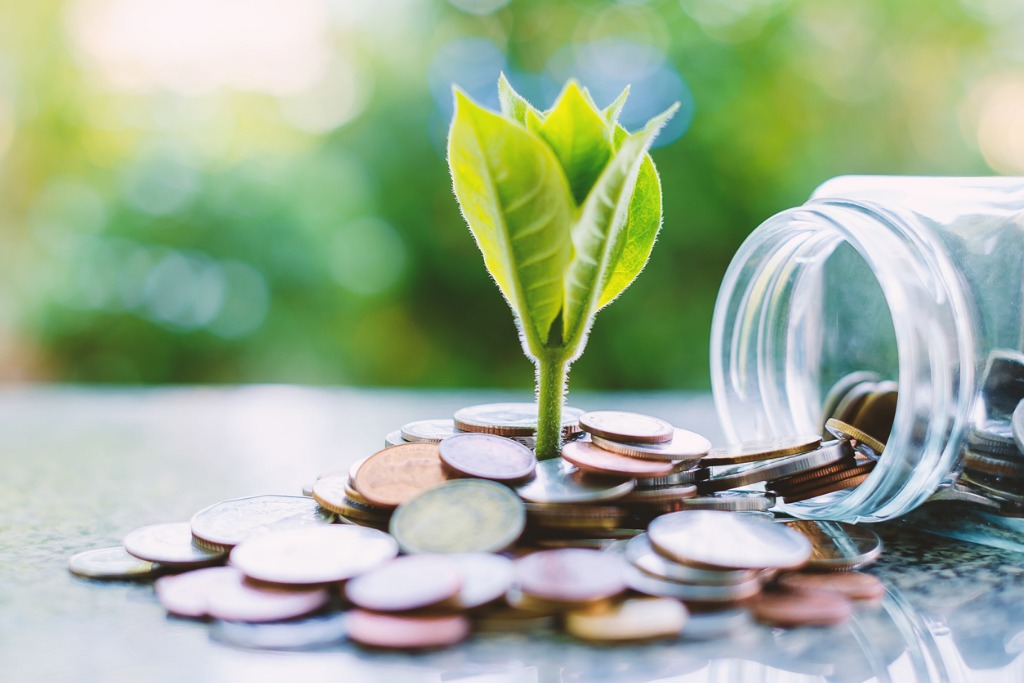 They say money makes the world go around. But when it comes to saving the planet, does it really all come down to finance?

If we are to successfully transition to a green economy, it’s going to cost and so naturally the issue of how we pay for the transition is a key topic at every level of the debate. In this article we look at green finance and whether it holds the key to delivering our sustainable, low carbon future.

To understand the importance of green finance, it’s worth taking a step back to consider just how important finance is to our lives and to the economy as a whole.

Finance lies at the heart of how the economy functions at every level – for individuals, businesses and nations, for example:

If you have money to invest:

If you want to start a business, or invest in equipment or technology:

At a national level:

To put it simply, green finance is just finance, but where the house, car, company, infrastructure or power plant being invested in are green.

The examples above are generally badged as green, but not all green finance is explicitly labelled. For example, if you have a pension plan, it’s inevitable that your fund will include investments that support the transition to a green economy. So you are probably already investing in green finance without knowing it, especially as technologies like wind and solar become part of the mainstream of the energy and investment worlds. 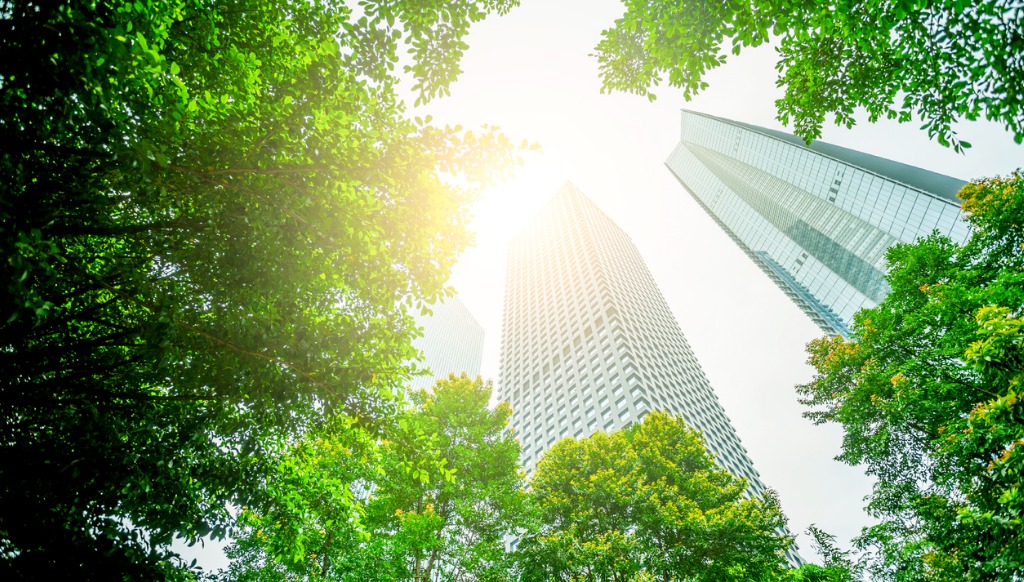 Given the importance of finance across the economy, if we want to tackle climate change, it’s clear that finance is going to need to be increasingly re-focussed toward greener outcomes; for example, financing low carbon homes, electric vehicles, shares in clean-tech companies and renewable energy infrastructure instead of their carbon intensive alternatives. Green finance is vital, hence the huge focus on its availability.

But it’s important to remember that finance alone cannot drive the transition. A large proportion of the UK population could borrow enough money to buy an electric vehicle – there are plenty of finance options out there – but just because they could doesn’t mean that they will.

A high profile example of the limits of green finance was the Government’s Green Deal. This was a scheme based on the premise that if finance was readily available to homeowners then they would take up cost effective measures such as new boilers and insulation in droves. The reality was a bit more complex.

The demand didn’t materialise and take up of the scheme was described as ‘woefully low’ by a House of Commons Select Committee. Just because people could pay for measures, didn’t mean that they wanted them. One barrier was removed but others still remained.  Green finance is important – but it is not a silver bullet.

The Green Deal was an example of a government led green finance initiative but Green finance can come from both private or government sources and, often, a combination of the two. The vast majority of finance for wind turbines, for example, comes from the private markets. Wind turbines are an established technology and the market for investing in them is mature, so there is less need for governments to intervene.

However, where governments perceive that there is insufficient private finance to deliver the necessary change, they may decide to step in and loan government money in order to advance green policy objectives.

This was the case in 2012, when the UK government set up the Green Investment Bank to fill some of a renewable energy investment gap. However, in this case, it wasn’t long before the private capital markets had caught up and private investment in to the renewable energy sector was plentiful. So, having filled an initial gap, the Green Investment Bank portfolio was sold to the private Investment group Maquarie in 2017 (generating a profit for the exchequer in the process).

Because government loan funds are often investing in newer or more challenging types of project, it is quite common for them to be accompanied by support programmes to build a pipeline of good projects. A recent example of this is the UN Green Climate Fund. Here, developing economies are supported with every aspect of developing green projects right through to the implementation, recognising that finance alone won’t ‘green’ the economy, and that wider support is needed. It’s clear that there is a role both for governments and markets in the green finance space and finding the right balance between the two will be critical. 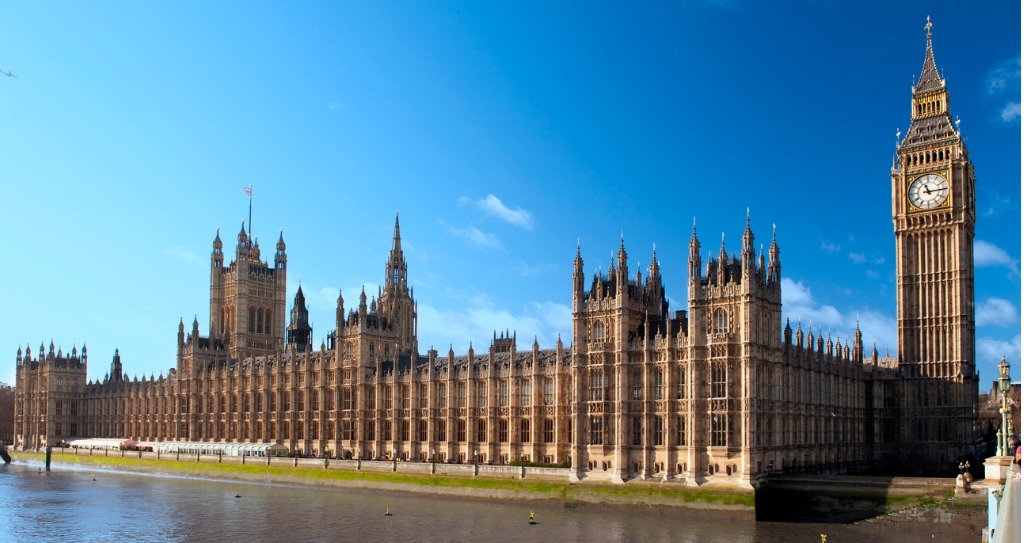 The UK Government’s position on green finance is towards stimulating market forces to deliver sustainable change, from energy efficient retrofits of homes to the large-scale infrastructure of its broader Clean Growth Strategy.

In our next article on green finance, we’ll look at this balance between government and private finance in a bit more depth including some examples of where governments are getting it right (and wrong) in supporting the transition to a green economy.