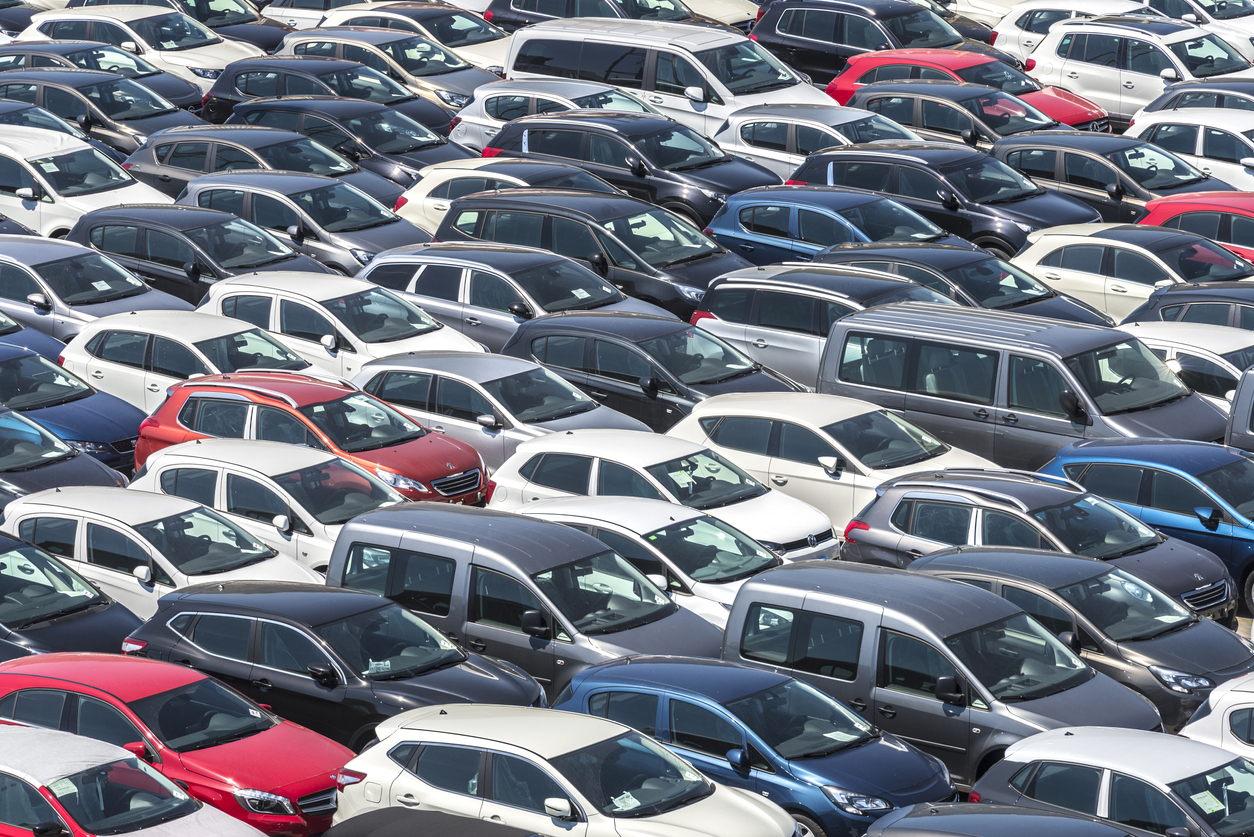 Changes to the emissions test for cars and vans mean we can expect to see more accurate fuel consumption labelling and classification for vehicle taxation purposes.

Every vehicle produced by manufacturers has to undergo laboratory testing to determine its fuel consumption and emission levels, including CO2 and oxides of nitrogen (NOx). Once tested, many of us use these figures to help us work out which car or van we want to buy. Governments also use CO2 figures to determine some aspects of vehicle taxation.

Before the introduction of WLTP, the test used across Europe was the New European Driving Cycle (NEDC). There has always been some discrepancy between results from NEDC tests in the lab and real life vehicle performance but it has increased steadily as vehicle technology has advanced.

A passenger car from the 1970s or 80s looked very different to one constructed in 2018. So the implementation of a new test, the Worldwide Harmonised Light Vehicle Test Procedure (WLTP) aims to provide a more accurate picture of real-life driving conditions.

All new vehicles have been tested under WLTP from 1st September 2018 (all new car types having been WLTP tested since September 2017) and new labelling of fuel and electricity consumption and electric range   will come into place from January 1st 2019.

Vehicle CO2 emissions labelling and taxation will continue to be based on NEDC figures until 6th April 2020, when it will switch to using WLTP figures.

What are the differences between NEDC and WLTP?

WLTP as a test is based on more realistic driving conditions than the old NEDC test. WLTP uses a more dynamic test cycle – there are fewer stops and idling time, the acceleration rates also better reflect real-world driving conditions.

The test of each vehicle takes longer and incorporates different driving phases to build up a more complete picture of how each car or van performs under different conditions.

WLTP tests also take into account the influence of optional equipment on each vehicle. The old NEDC system would test a single vehicle model and the figures would apply across the entire range of that model. Under WLTP, the many permutations of trim levels, which cover the variations of engine, suspension, cosmetic changes and safety equipment that are available for each model are tested separately, which creates a far more accurate picture of the fuel consumption and emissions levels for each vehicle.

A more accurate fuel consumption and emissions test is helpful because it allows us to make more informed choices, when buying a new car or van. The figures listed against the manufacturer’s specification, which is available online, will be more representative of what you can expect when you’re driving the vehicle.

WLTP testing in providing information about fuel consumption across a range of different types of terrain and conditions, allows you to pick the vehicle that works best for the type of driving you do most often. The NEDC procedure did test urban and extra urban (i.e. non-city) which were used to derive a combined fuel consumption – but only the combined figures were listed in manufacturer’s specifications. WLTP presents five different consumption figures including city driving, town driving, rural driving, motorway and combined.

WLTP’s introduction coincides with the arrival of a road-based (as opposed to lab-based) emissions test for NOx and particulate emissions, called Real Driving Emissions (RDE). This means the results in the lab under WLTP are now compared with the results of the RDE test on the road.

Some discrepancy between the WLTP and RDE results is allowed – but only up to a margin of 2.1 times. While this might sound a lot, the average discrepancy of Nitrogen Oxide emissions used to be five times what was seen in the lab and some vehicles would emit 10 times more on the road. So this tightening is a significant development in regulating vehicle emissions.

The allowed discrepancy takes into account that an on-the-road test cannot be as accurate as a test under laboratory conditions. It will reduce to 1.2 times from 2020.

When you need to buy a new car or van, look at the new car label, which will detail the fuel consumption and carbon emissions of each vehicle. The new WLTP test means there will be a range of figures available, so you can pick the vehicle that will be most efficient for you.