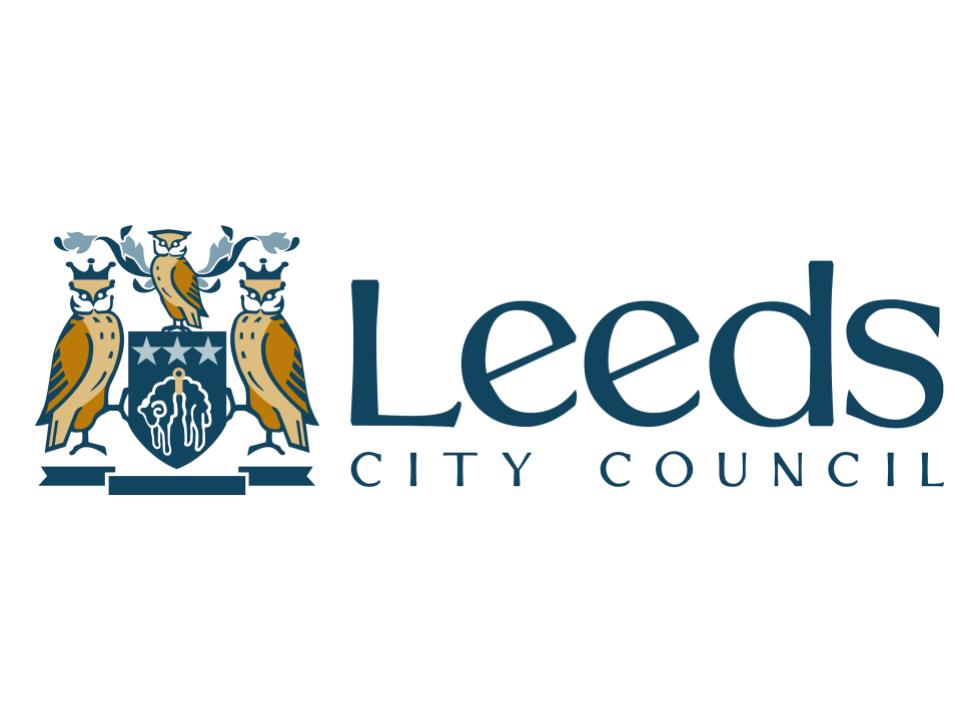 Leeds City Council has invested significantly in low emission vehicles following comprehensive fleet reviews and the implementation of a home charging scheme. This has led to the acquisition of over 44 electric vehicles and 107 charge points to date, with potential for future additions, and generated an excellent understanding of the practicalities overall.

Energy Saving Trust first worked with Leeds City Council in 2007 on a green fleet review, followed by a grey fleet review in 2014. Several of the recommendations proved highly helpful to build the case for concerted action on alternatively fuelled vehicles.

Meeting air quality targets and the potential implementation of a clean air zone in Leeds remain major challenges. Led by Terry Pycroft, head of fleet service, the fleet continually looks to improve its efficiency, cost-effectiveness and emission performance and lead by example, engaging with businesses and members of the public.

Leeds City Council undertook a comprehensive review of its entire fleet of 1,200 vehicles to highlight those potentially suitable for replacement with an electric vehicle (EV). Characteristics included the jobs the vehicles carried out, including payload, and average daily mileages in the range of 70-90 miles.

Once the vehicles were identified, details of the depot locations were clarified across the authority. It was found that most vehicles were parked at depots overnight, seemingly ideal for charging. However, surveys revealed that most sites would only be able to accommodate charge points for two to four vehicles, unless expensive upgrades to the electrical capacity were undertaken.

To enable the adoption of more electric vehicles on fleet, a home charging scheme pilot was launched involving 10 vehicles. The pilot proved successful, generating highly positive feedback from drivers on their experience. Crucially, it also informed the development of the council’s policy and processes, such as on charge point payment mechanisms, paving the way for a wider roll-out.

Back in 2008, Leeds City Council pioneered the use of compressed natural gas (CNG) refuse vehicles, assisted by Department for Transport funding. The vehicle pilot proved the business case (lower emissions, maintenance and running costs), met the high expectations of staff, and attracted considerable attention from other local authorities and the private sector. The fleet now has five CNG refuse collection vehicles and seven CNG vans.

A fleet clean air and safety strategy event was held at Leeds Civic Hall in September 2016, with the Association of Public Service Excellence (APSE) and vehicle demonstrators. Nominated officers from every service were encouraged to attend, leading to improved engagement and sharing of best practice across all levels of the authority.

As of July 2018, Leeds City Council had 41 electric vans (Nissan NV200), plus three Nissan Leaf cars, a 16 per cent share of the total van fleet. A total of 96 charge points have been installed across the Leeds City Council estate, as well as 10 home chargers, including one at Leeds Civic Hall. It is estimated that the vehicles will travel over 450,000 miles a year, offering fuel savings of at least £13,500 per year. This is because electricity is 3p per mile cheaper than diesel (4p for electricity compared to 7p for diesel). The investment will also save approximately 52 tonnes of carbon dioxide up to 2020.

A further 51 EVs are on order, procurement is however now underway for additional electrical vehicles for other services, including construction, mail room, IT, facilities management and localities.

The potential for more EVs and charge points will continue to be reviewed as more models with longer ranges become available and EVs may be introduced as pool cars for staff.

Plans are also an advanced stage for an on-site CNG fuel station, which will allow all refuse collection vehicles (up to 86) to be switched to CNG in due course. The team is also investigating fuelling other vehicle types, such as large passenger accessible buses, 3.5-tonne tippers and other large goods vehicles with CNG.

In recognition of their committed and comprehensive approach to transitioning their fleet, Leeds City Council won a 2017 Fleet Hero Award in the Ultra-Low Emission Fleet category.

View this case study as a PDF