Technological innovation is at the heart of solutions to climate emergency, energy saving and environmental protection. Although Energy Saving Trust can’t endorse these products, as we’ve not tested them, we wanted to share an update on how some of the innovations are progressing that we highlighted in 2016. 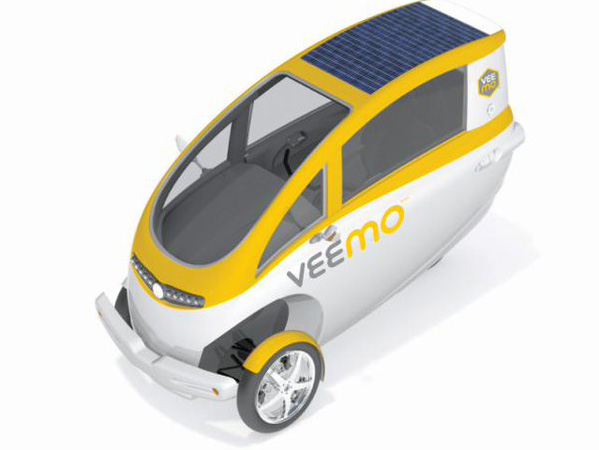 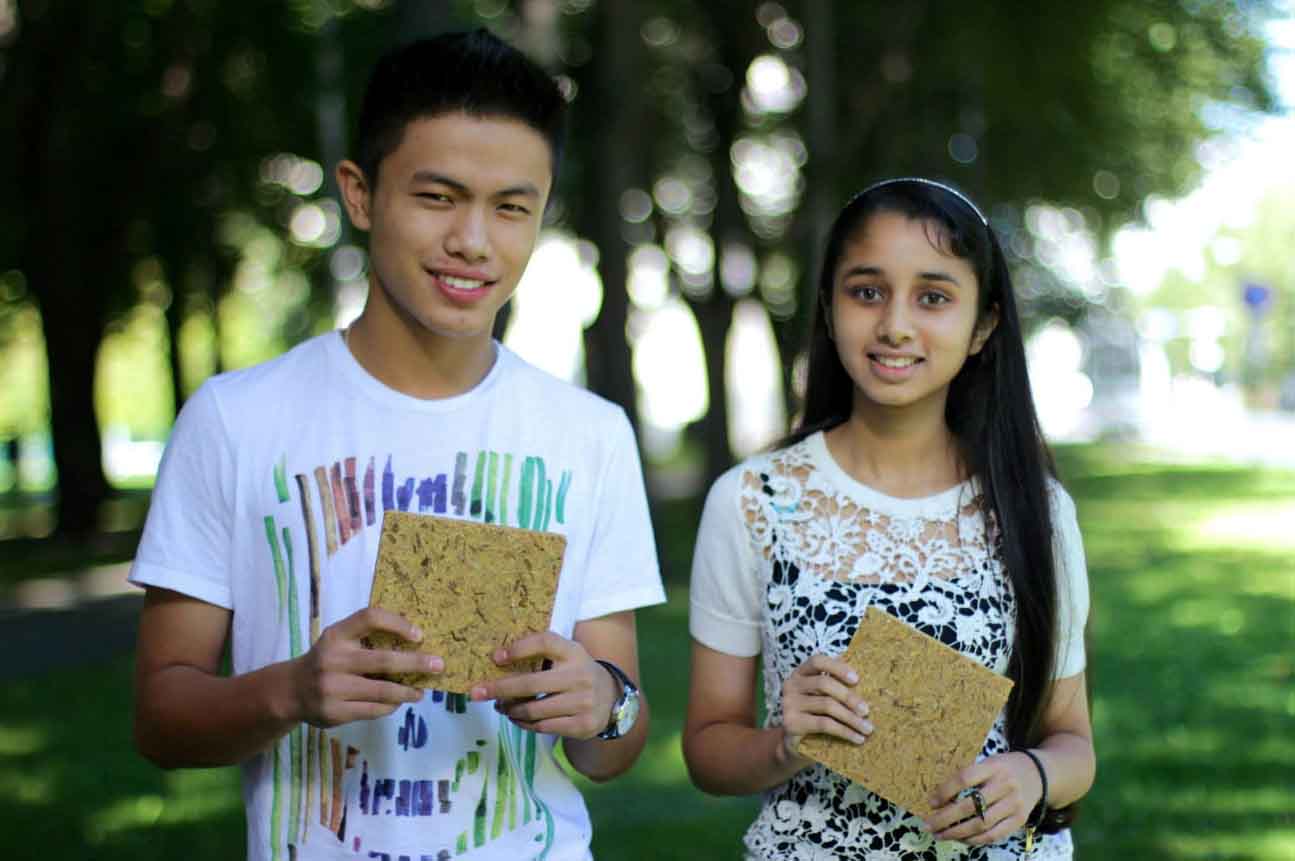 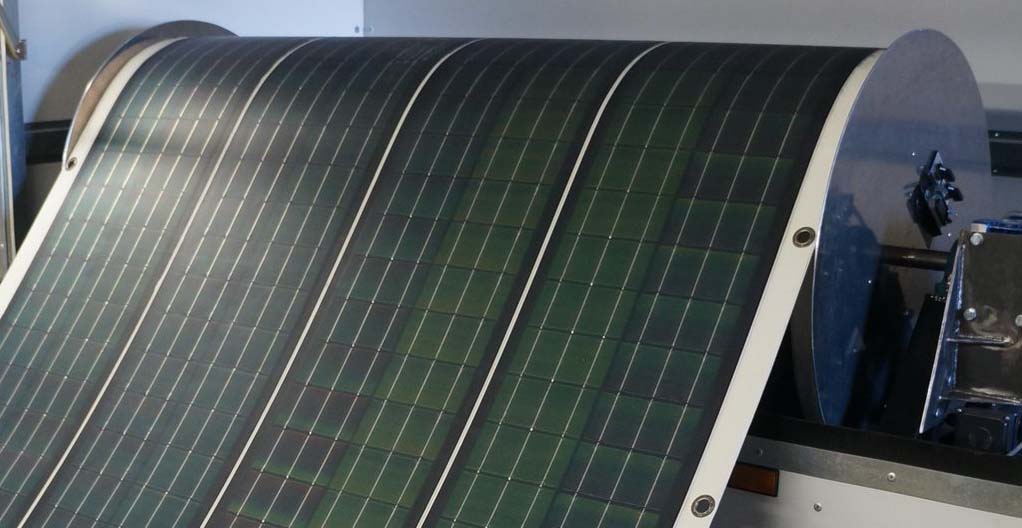 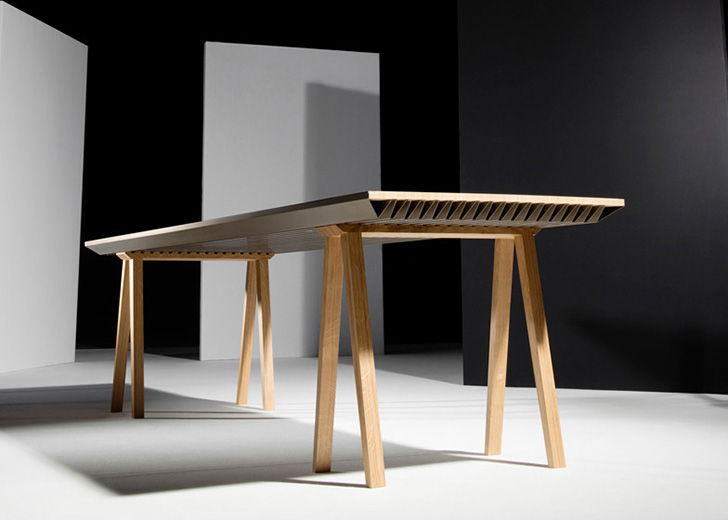 French designers created a table made of materials that ‘lock in’ heat and release it back into rooms when temperatures drop. It claimed that office could save up to 60% on heating needs and 30% of air-conditioning use for cooling. 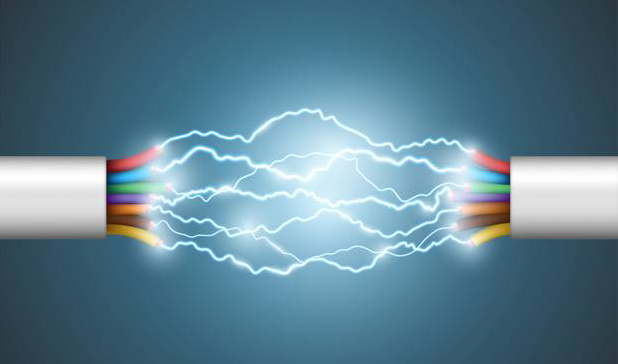 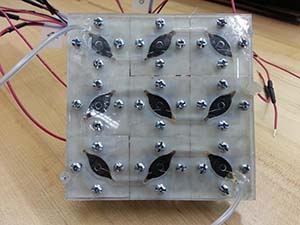 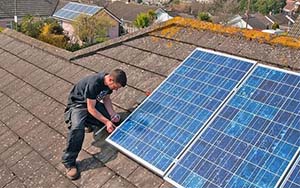 **Update 2020** The clever thinking worked but the project never took off commercially. The overall idea – harnessing movement to create energy – will no doubt reappear in future and larger-scale projects worldwide. 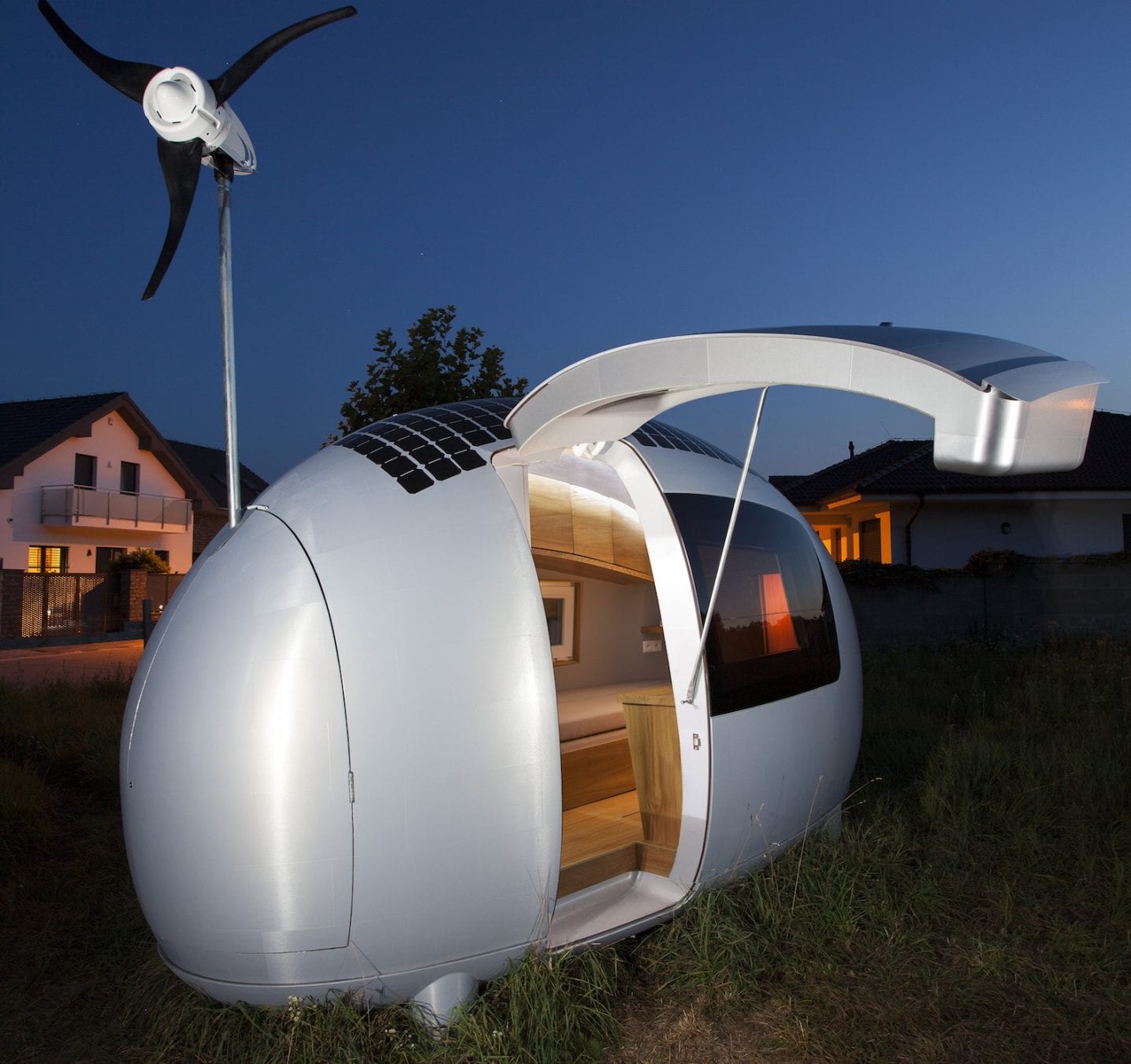 The Ecocapsule is self-sufficiency dream – a fully off-grid micro home for 1-2 people. Solar and wind power and fully integrated water recycling systems give you all the home comforts, wherever you lay your pod down. 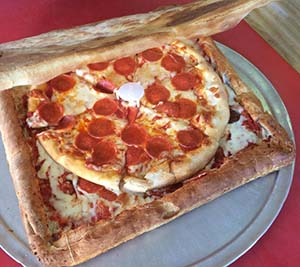