The Newport City Council project was made possible with development grant funding and a detailed feasibility study from Welsh Government Energy Service.

Managed by community organisation Egni, the project has installed over 6,000 solar panels across council-owned buildings across Newport, including the Geraint Thomas National Velodrome of Wales. The installation is over 2MW and is the biggest rollout of rooftop solar in Wales. 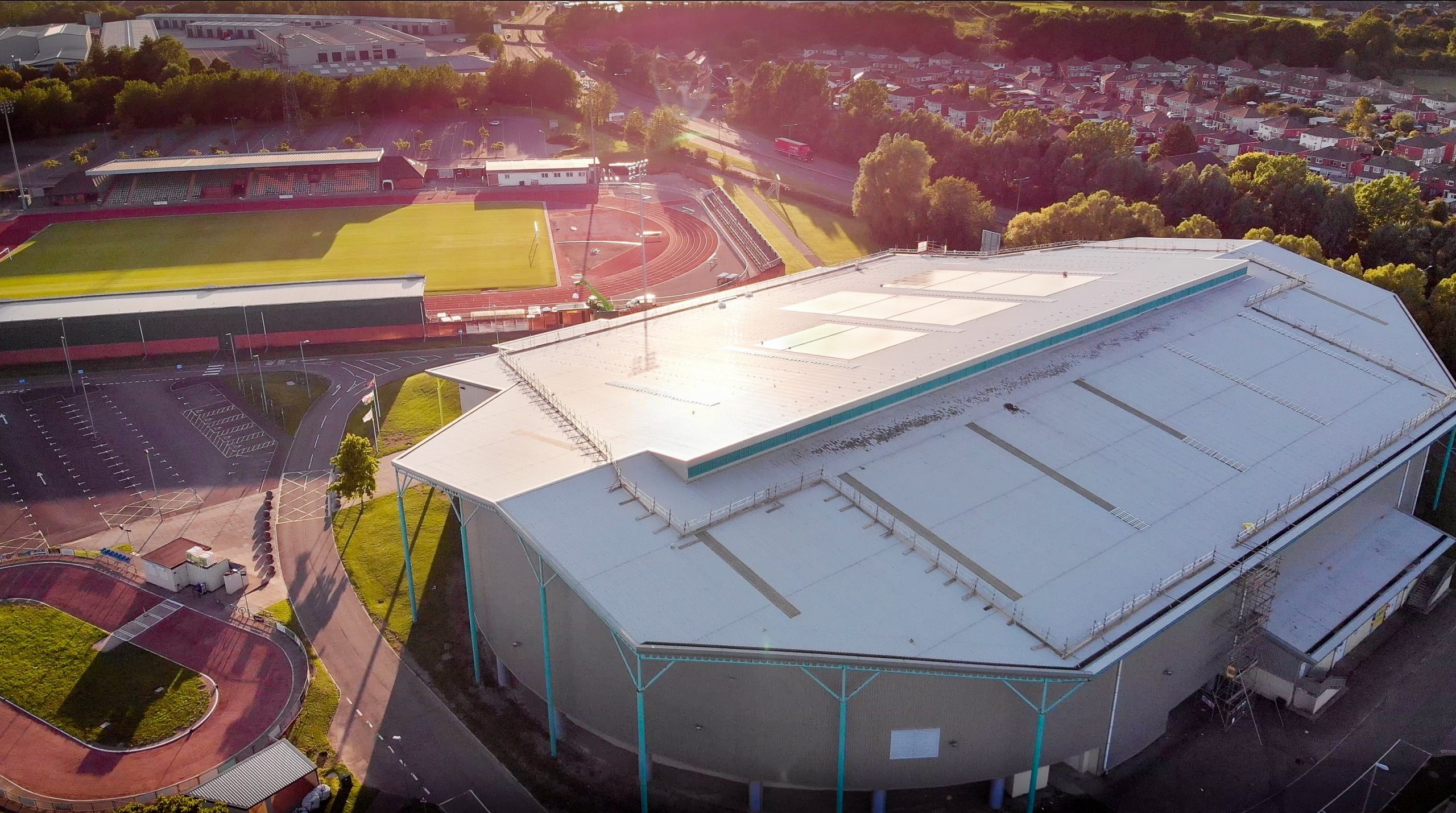 Egni has now raised over £2 million from a community share offer from over 1,000 individuals and organisations. The Welsh Government Energy Service secured a £2.12 million loan from the Welsh Local Government Energy Fund – managed by the Development Bank of Wales – to fund ongoing projects across Wales.

Lesley Griffiths, the Welsh Government Minister for Environment, Energy and Rural Affairs, said: “I would like to congratulate Egni and Newport City Council for their success at this year’s Solar & Storage Live Awards.

“Local energy projects such as these play a crucial role in our journey towards decarbonisation and making Wales a net zero nation, and we are very pleased that we are able to support such projects through the Welsh Government Energy Service.

“As a Government, we have enabled £27 million of investment to mobilise the public sector and communities to carry out renewable energy and energy efficiency projects. To date, these projects have created 26MW in renewable energy capacity – enough energy to power more than 8,000 homes.

“This clearly demonstrates our commitment to delivering against our policy on local ownership of locally produced energy.”

Newport City Council has set a target of becoming a carbon neutral organisation by 2030, with the solar panels generating a combined total of 1,973,000 units of clean renewable electricity a year with most of the electricity generated being used on site.

Welsh Government Energy Service looks to support community and public sector organisations in Wales to develop energy efficiency and renewable energy projects. The service is funded by Welsh Government and delivered by a consortium, led by Energy Saving Trust and Carbon Trust, and supported by Local Partnerships. The consortium is made up of Ricardo Energy and Environment, Wales Council for Voluntary Action, Regen, GEP Environmental, Awel Aman Tawe and Ecodyfi.

EU HEROES is a European project that tackles barriers to the development of community-owned solar photovoltaic projects.