Storage is becoming a hot topic in green energy – but it may be hard to know where to start in this brave new world of using what you’re generating more effectively.

With this in mind, Energy Saving Trust has made an important addition to its library of resources with a new advice page on energy storage. There’s advice for all users, whether you’re just starting to consider storage options, or you’re a bit further down the line.

From sheds, towards the mainstream

So what are the options available? And why is this new information needed now? We spoke to Anthony Kyriakides, Scottish renewables manager at Energy Saving Trust, to find out.

He said: “There has been a massive change in the market for energy storage. Not long ago it was a few people in their sheds working on concepts with car batteries, but a new wave of interest has been brought about by renewables. Managing energy on the grid better is crucial now, and people want to know how they can help with that, while using what energy they generate more economically.

“Companies have been beavering away to catch up, and this has led to companies like Tesla, Sonnen, Moixa and others coming up with solutions including smart-connected, app-controlled technologies, and people beginning to think more seriously about how to better use heat. For many, this could be a more practical option than electricity storage, particularly given that most energy in the home is needed for heating and hot water.” 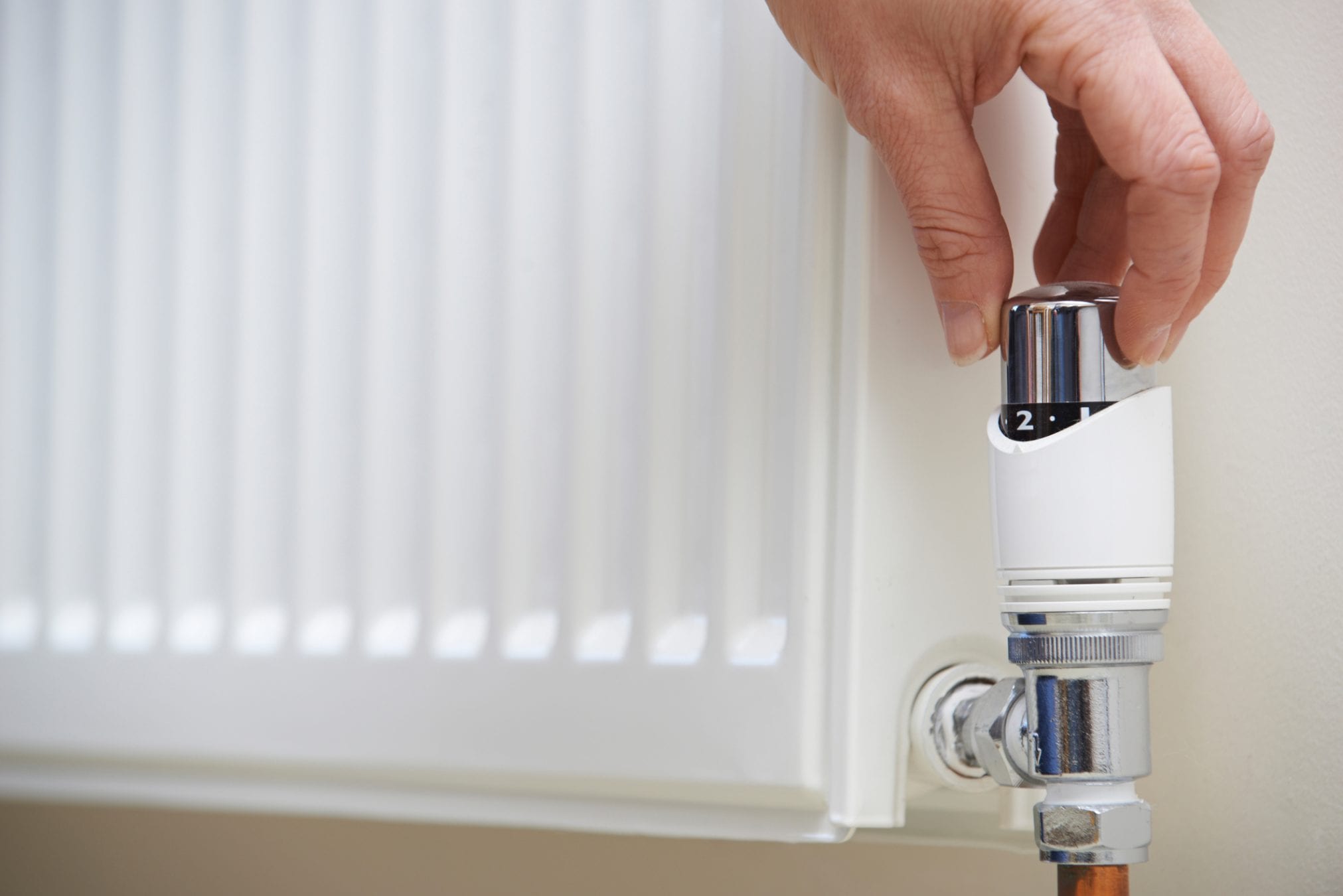 The new information includes all the key considerations in heat and electricity storage: the technologies available, what existing systems they work best with, the potential benefits, and making sure systems are installed correctly. There is also information in there about heat batteries, a relatively new and potentially far reaching technology that is an alternative to electrical batteries and should be given proper consideration.

But who are the consumers driving the early market for domestic storage options? Anthony thinks there’s demand growing from two very different perspectives.

He explained: “It’s the tech-seekers who aren’t particularly cost-conscious who have moved into the market first – the type of people who might have an electric vehicle, but would be more likely to go for a Tesla rather than a Nissan Leaf. They’ll sometimes look at the long-term payback of what they invest in but may also be interested because it’s new and exciting technology.

“On the other side, social housing providers are seriously looking at what storage can offer to them and their tenants.” 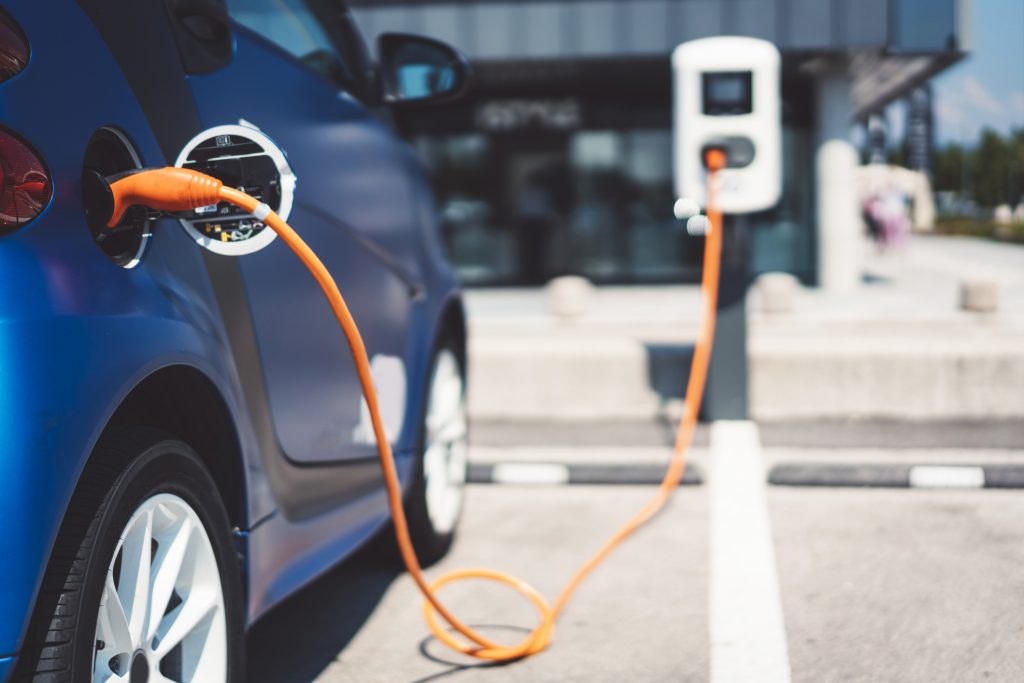 A storage solution in your cupboard

But there’s a much more prosaic – but no less potentially impactful – sort of energy storage that is available to a huge amount of UK homes.

He said: “It’s not just about fancy batteries – there are many different ways of storing energy, and it could be simply your hot water cylinder doing the storing.

“There was a time when they were seen as something to be stuck in a cupboard and forgotten about, but with millions of cylinders in homes, there’s a great opportunity here to get more from solar PV by diverting some of the energy generated into solar water heating. That’s certainly an incentive to use them – and we think that solar PV installers may have been making a lot of add-on sales of diverters to do just this. There may be a lot more energy storage already going on than we realise. These cylinders could also be ‘charged’ using excess electricity from the grid and the owner could receive a financial benefit from allowing this.” 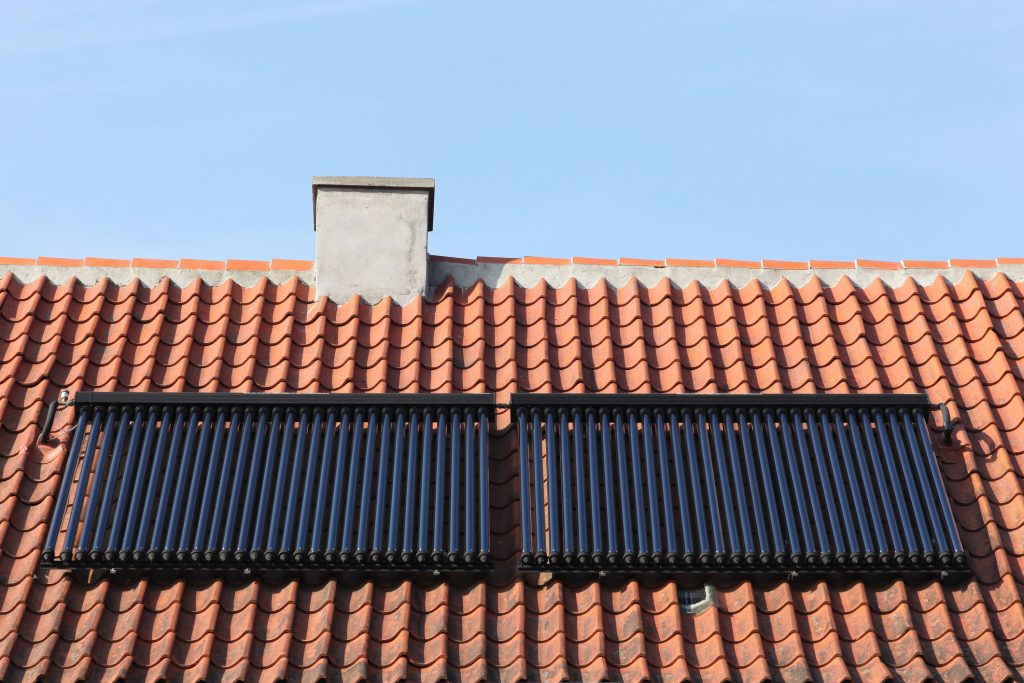 It’s too early to say just how many batteries will end up in homes, and how many cylinders will be put to greater use. It rests on a number of factors, from incentives available to price changes over time. But there does seem to be an appetite for storage to become a much bigger concern, as Anthony explained:

“Manufacturers piling into the market is going to be an important factor in determining how fast electricity storage grows, so it’s notable that companies like Nissan, for example, are looking into reusing batteries from their electric vehicles. Without more of this kind of intervention, I’d expect electricity batteries to see a more gradual deployment.”

If you want to know your thermal stores from your lithium-ion batteries, the new content is a good place to start. Anthony added:

“There’s a lot of different thinking, and this means the market is all mixed up at the moment. There’s no clear vision, but people are undoubtedly interested. Because of this, we think that as Energy Saving Trust, we can be taking a leading role in providing a central place for independent, trusted information.”

An energy storage system allows you to capture heat or electricity when it is readily available, storing it for you to use…

Thermal energy storage or thermal stores is a mechanism of storing excess heat generated from a domestic renewable heating system.