Scotland: interest-free loans up to £15,000 to help make homes warmer

It found that Scottish home owners are very keen on upgrading their homes, with 65% said to have carried out major improvements to their home in the last three years. Making living spaces bigger is a popular choice for those taking action on the domestic front. 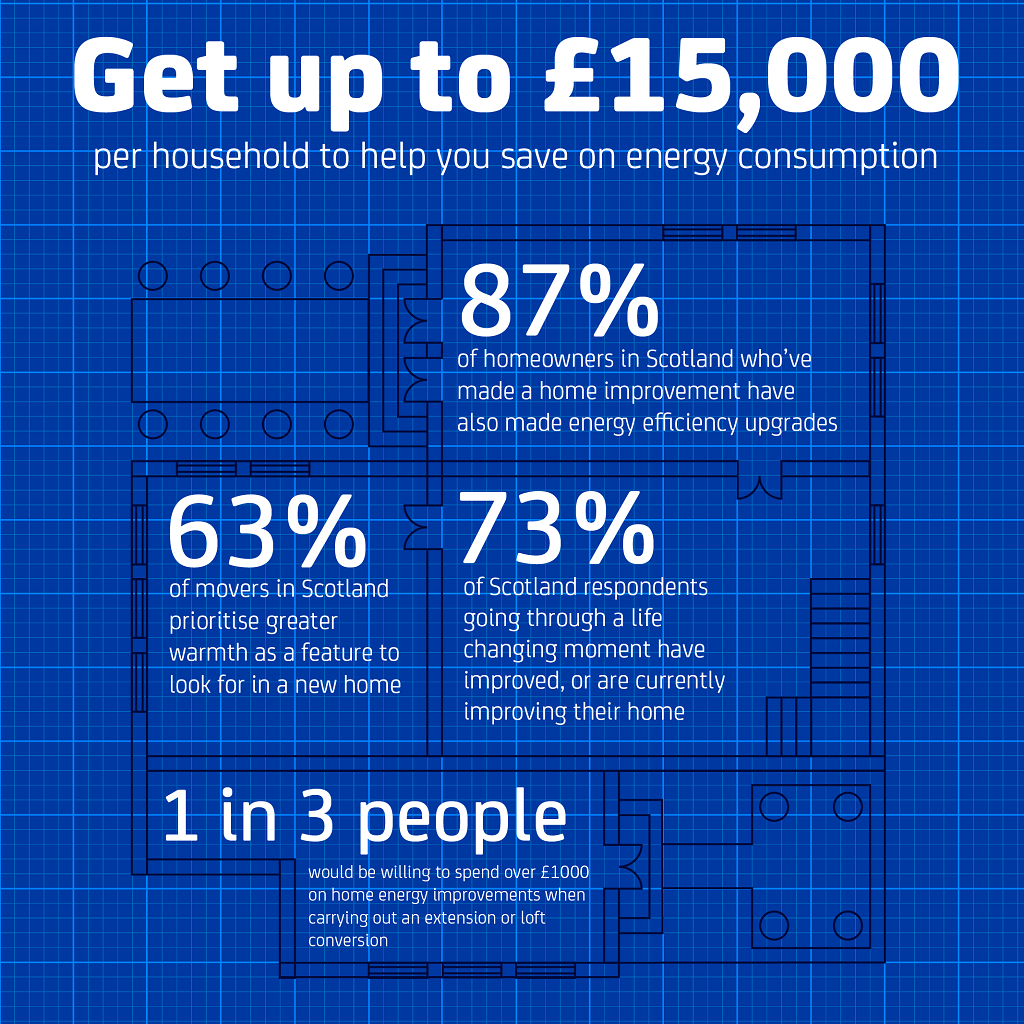 To add to the latter contradiction, very few people are paying much attention to Energy Performance Certificates (EPCs), with only 37% across the UK saying they look for it when buying a property. 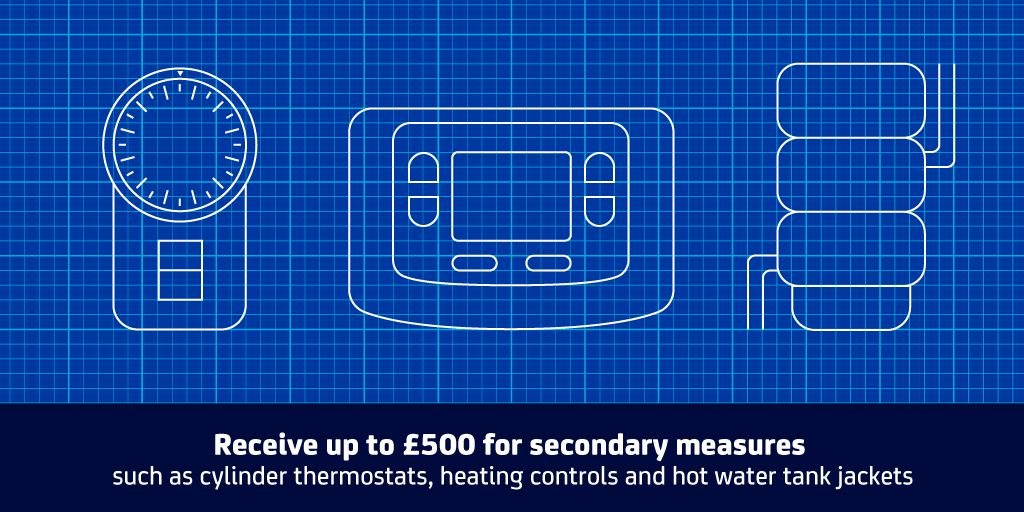 There are prompts to more energy-conscious refurbishment that can work for both the homeowner and bigger picture. ‘Trigger points’ are vital if we’re to make the vast improvements necessary on home energy efficiency.

Energy Saving Trust Scotland director, Mike Thornton, explained the concept: “We know many homeowners make improvements when they move home or when they add an extension, do a loft conversion or install a new kitchen, especially if they are growing a family or have just secured a better paid job.

The good news is that Scots are acting on the prompt. Improvements like low energy lighting are being made in nearly nine out of ten home improvements north of the border. But there’s little doubt that more could be done – and in Scotland, the incentive is certainly there to do it.

Interest-free loans of up to £15,000, funded by the Scottish Government, are available to help with professional upgrades including insulation, installing new boilers and double or triple glazing. 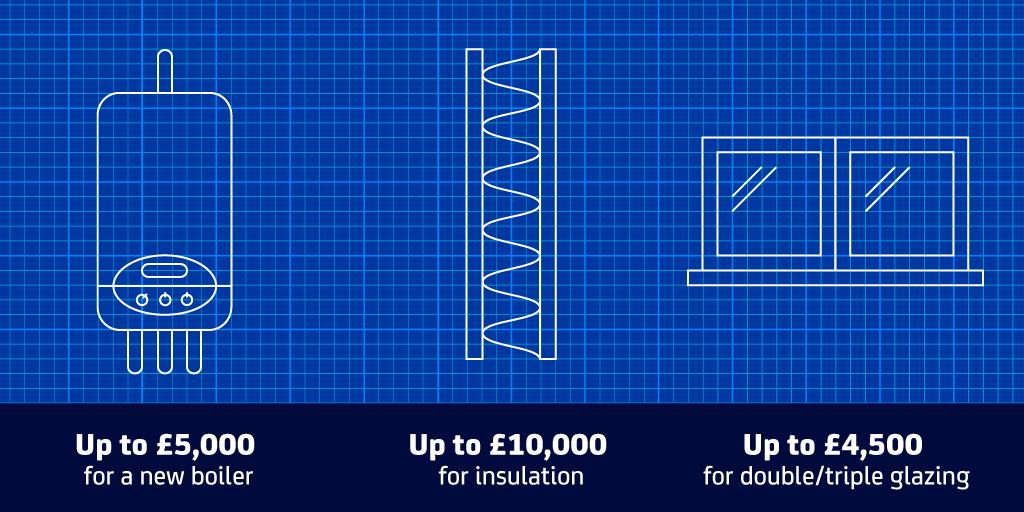 For more information on how to apply for an interest free loan, call Home Energy Scotland on 0808 808 2282, visit their website, or learn how to make your home more energy efficient.