The UK Government’s Net Zero Strategy sets out how the country will unlock £90 billion in investment to reach ‘net zero’ emissions by 2050.

The strategy, which builds on Prime Minister Boris Johnson’s Ten Point Plan, outlines the support that will be provided to businesses and consumers in the transition to clean energy and green technology – including reducing the UK’s reliance on fossil fuels and switching to low carbon travel options like electric vehicles.

With the term ‘net zero’ appearing in the news on a daily basis, we decided to take a closer look at what net zero actually means and, more importantly, whether it’s possible.

How did net zero come about?

With the scale of extreme weather we’ve seen over the past few years – from Australian bush fires to flooding in the UK – few people now deny that we are facing a climate emergency. The scientific evidence is clear: emissions of greenhouse gases, resulting from human activity, are causing our climate to change.

To address the problem, in June 2019, the UK became the first major economy to pass legislation that commits the country to net zero emissions by 2050. In other words, the target is to reduce net greenhouse gas emissions by 100%, relative to 1990 levels, by the middle of this century. 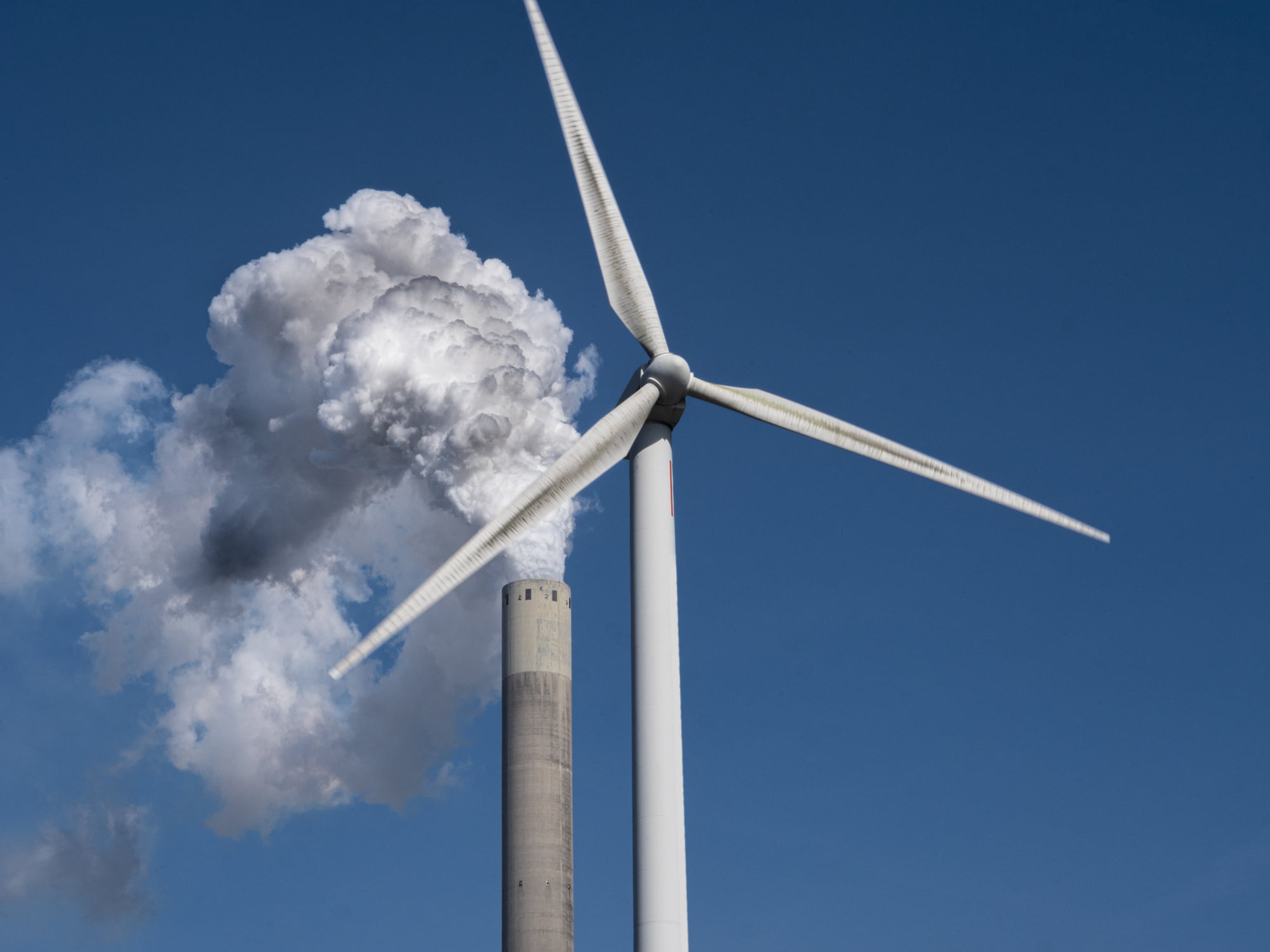 To reach net zero, emissions from homes, transport, agriculture and industry will need to be cut. In other words, these sectors will have to reduce the amount of carbon they put into the atmosphere. But in some areas, like aviation, it will be too complex or expensive to cut emissions altogether.

These ‘residual’ emissions will need to be removed from the atmosphere: either by changing how we use our land so it can absorb more carbon dioxide, or by being extracted directly through technologies known as carbon capture, usage and storage.

There are a few reasons why the target date set by the UK Government is 2050. But it’s important to remember that if we are to reach this target by the middle of this century, considerable changes will need to take place well before that date, and ideally before 2030.

If other countries follow the UK’s lead and reach net zero emissions by 2050, the Committee on Climate Change advised there would be a 50% chance of avoiding a ‘catastrophic’ 1.5°C temperature rise by the year 2100.

The year 2050 was also seen as the first realistic date for net zero emissions to be achieved, balancing the urgent need to take action with the inevitable impact on the economy.

There are different official carbon targets for different parts of the UK. Scotland, for example, has committed to net zero emissions by 2045, while Wales has aligned with the UK target of 2050 but with ambitions to get there sooner.

And the Committee on Climate Change has advised Northern Ireland to cut carbon emissions by at least 82% by 2050, after noting that the country’s agricultural emissions would likely prevent it from reaching net zero in the next 30 years. 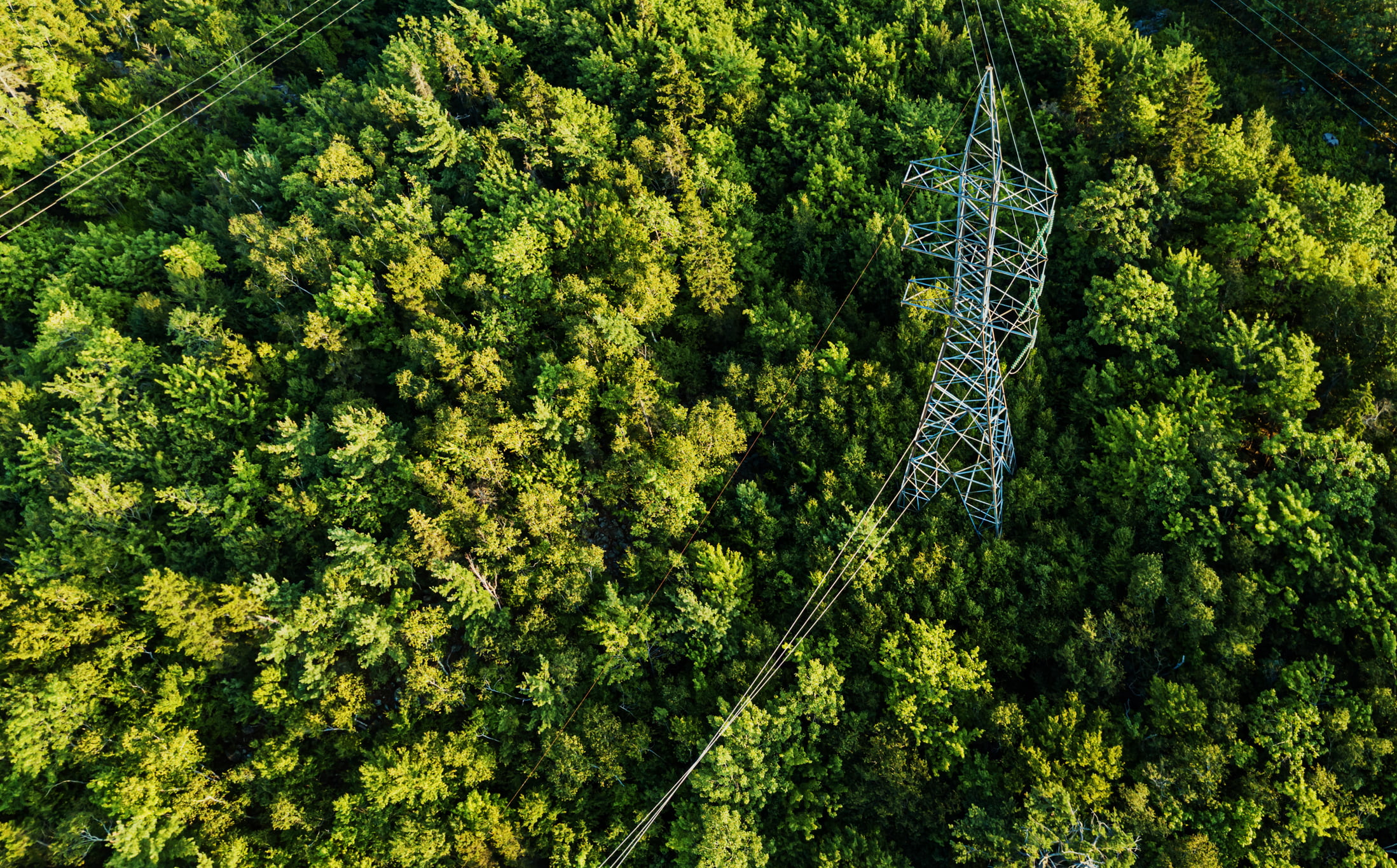 It is a bold target that will require significant changes within the next 10 years (not just by 2050) if the UK is to reduce its carbon dioxide emissions to ‘net zero’ by the middle of the century. But according to figures released in March 2021, our emissions have already reduced by 48.8% from 1990 levels (although the Covid-19 pandemic had a significant impact on greenhouse gas emissions from transport and industry in 2020).

If we put aside the impact of Covid-19 for a moment, this reduction is largely due to changing the way we generate energy. However, we will also need to change the way we use energy in our lives.

The Committee on Climate Change maintains we will be able to reach this target using ‘currently known’ technologies. But it will also require clear and consistent policies to reduce emissions, alongside changes in people’s lives.

This graph shows you how much we need to reduce emissions in different areas to reach net zero by 2050. As you can see, there is a long way to go.

Reaching net zero emissions by 2050 is not going to be cheap. In its Sixth Carbon Budget released last year, the Committee on Climate Change estimated that the annual cost of achieving net zero would be 0.6% of gross domestic product (GDP) by the early 2030s, falling to around 0.5% by 2050.

This would mean increasing investment in low carbon technologies from around £10 billion in 2020 to £50 billion by 2050.

What’s clear is that not aiming for net zero is not an option. The costs of disastrous effects of climate change if left unchecked will be much higher than the costs of achieving net zero: many trillions of pounds, according to some estimates.

Ultimately you can’t put a price of the benefits of achieving net zero. And it’s not just about cutting emissions. It’s also about bringing about a better way of life: cleaner air and water, warmer and healthier homes, cleaner transport, greener spaces and better habitats for our wildlife.

We have advice on how you can help the UK reach its net zero target by making sustainable changes at home and on the move.

We take a closer look at three renewable technologies – heat pumps, solar water heating and biomass – to help you decide…

Quick tips to save energy

Follow our 10 quick tips for straightforward ways to save energy, lower your bills and reduce your carbon footprint.

Active travel: the benefits of walking, wheeling and cycling

The Covid-19 pandemic has had a major impact on people’s mental health. For World Mental Health Day, we take a closer look…