The world’s largest environmental campaign is taking place over three days in 2021, with up to one billion people taking action to protect the planet.

Earth Day is celebrated on 20-22 April this year, and continues its focus on the climate emergency. The theme of Earth Day 2021 is Restore Our Earth, with events to take place virtually in light of ongoing Covid-19 restrictions around the world.

Three days of climate action are due to begin on 20 April, with events including a global youth climate summit featuring young climate activists like Greta Thunberg, as well as an education summit that will highlight the role educators play in combating climate change.

US Senator Gaylord Nelson laid the foundations for Earth Day in 1969 after witnessing the destruction of a large oil spill in Santa Barbara, California. Earth Day was a unified response to an environment under attack from pollution.

This CBS news report made at the time features Gaylord Nelson’s speech:

Earth Day was born on 22 April 1970 and has been held annually ever since. The first protest saw 20 million North Americans (10% of the population at the time) take to the streets to demand protection of the planet’s environment.

It worked. The US introduced the Clean Air, Clean Water and Endangered Species Acts and created the Environmental Protection Agency (EPA) in response to the first Earth Day.

1992: Pressure from Earth Day paves the way for the United Nations Earth Summit in Rio de Janeiro, in which environmental concerns take centre stage. Energy Saving Trust was created as part of the UK’s response to this summit.

2000: 184 countries and hundreds of millions of people demand action on global warming and clean energy.

2010: A Billion Acts of Green and The Canopy Project is launched. More than 75,000 global partners in 192 countries engage.

2015: Earth Day is chosen by the United Nations as the day to sign the Paris Agreement on climate change.

2020: The 2020 event celebrated 50 years of global climate action, aiming for one billion people globally to get involved.

2021: Earth Day 2021 will run alongside the Biden Administration’s global climate summit in the US and will be a live, digital event for the second year. 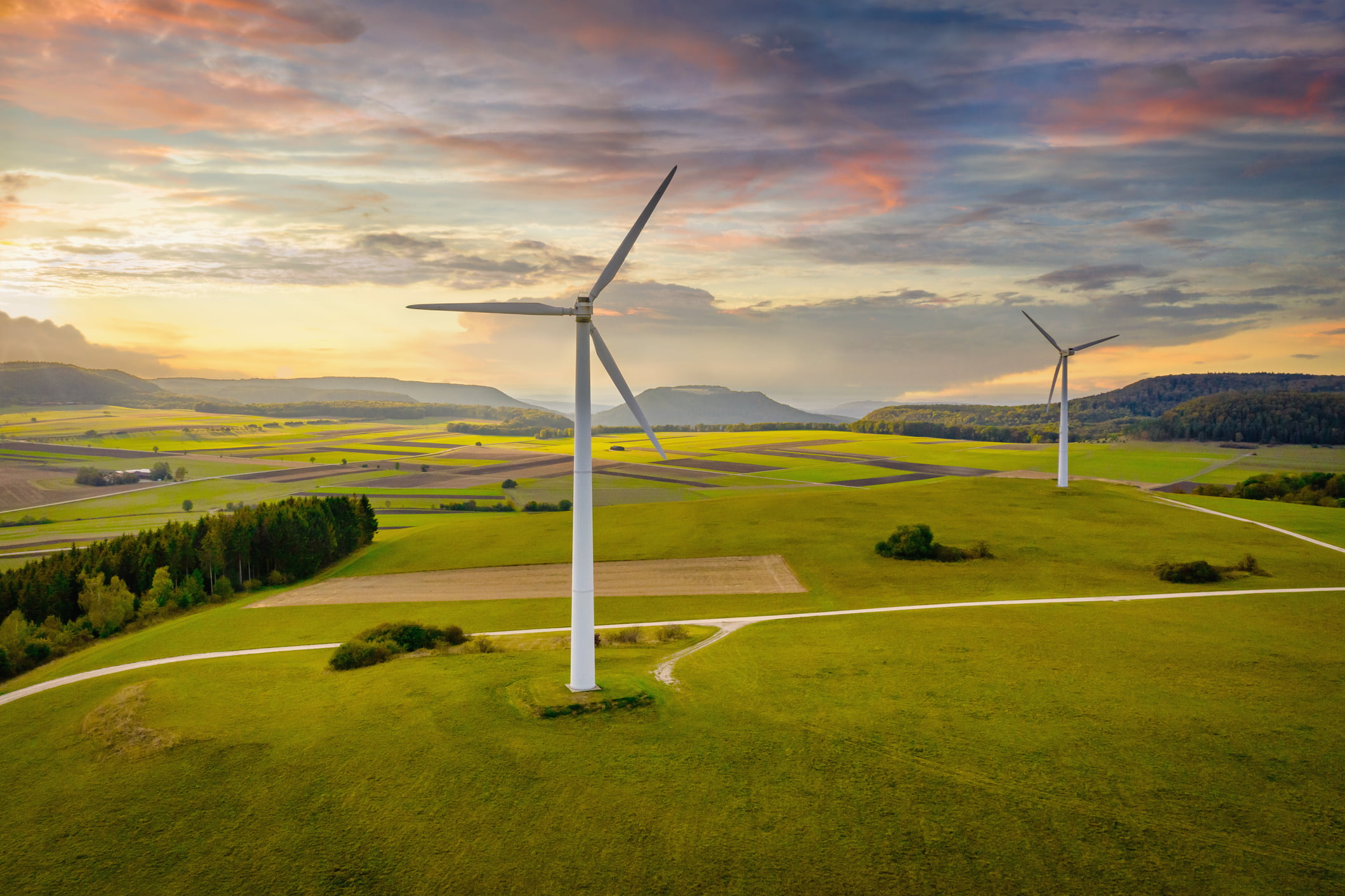 Earth Day aims to change our behaviours and provoke policy changes so we can protect the environment. Its mission is to “diversify, educate and activate the environmental movement worldwide”.

The ‘We Shall Breathe’ virtual summit will examine climate and environmental justice, connecting the climate crisis to issues of pollution, poverty, police brutality and the Covid-19 pandemic. A global education summit will focus on the crucial role that educators play in combating climate change and why the world needs transformative climate education now.

The main event, which will take place virtually on 22 April, will focus on the theme for 2021: Restore Our Earth. Discussions will cover natural processes, emerging green technologies, as well as innovative thinking that can restore the world’s ecosystems.

Energy Saving Trust was formally established in November 1992, a few months after, and in response to, the Earth Summit in Rio de Janeiro. We focus on energy efficiency and carbon emissions reduction, for consumers, households, businesses and government.

The 1992 Earth Summit was the first of the now annual Conference of the Parties (COP), attended by all the countries that signed up to the UNFCCC. The last few COPs have been gathering pace in importance.

Each COP meeting is named in numerical sequence.

The 21st meeting, COP21, was held in Paris in 2015. Here, a set of ‘rules’ were agreed to tackle climate change, which have become known as the Paris Agreement. These included reducing carbon dioxide (CO2) emissions, increasing renewable energy sources and limiting global warming to 1.5°C.

The COP25 meeting held in Madrid in 2019 was notable for the appearance and speech of youth activist Greta Thunberg. Leaders pledged to cut carbon dioxide, yet many issues remained unresolved.

Glasgow is due to host COP26 this November, after the event was postponed last year due to the Covid-19 pandemic. It is set to be the biggest event the UK has ever hosted, with up to 200 world leaders in attendance.

COP26 is shaping up to be the most significant environmental meeting since Paris in 2015. Many elements of the Paris Agreement are still up for debate.

Every nation has to report on how their carbon footprint is reducing and agree on a new emissions path for the future. In 2017, the US pulled out of the Paris Agreement and its commitments, however one of President Biden’s first actions in office was to recommit the nation to the climate agreement, bringing the US back in line with global greenhouse gas emission reductions.

Ensuring that the Paris Agreement is implemented globally, and that countries meet their commitments, will be essential to protect our planet for future generations. 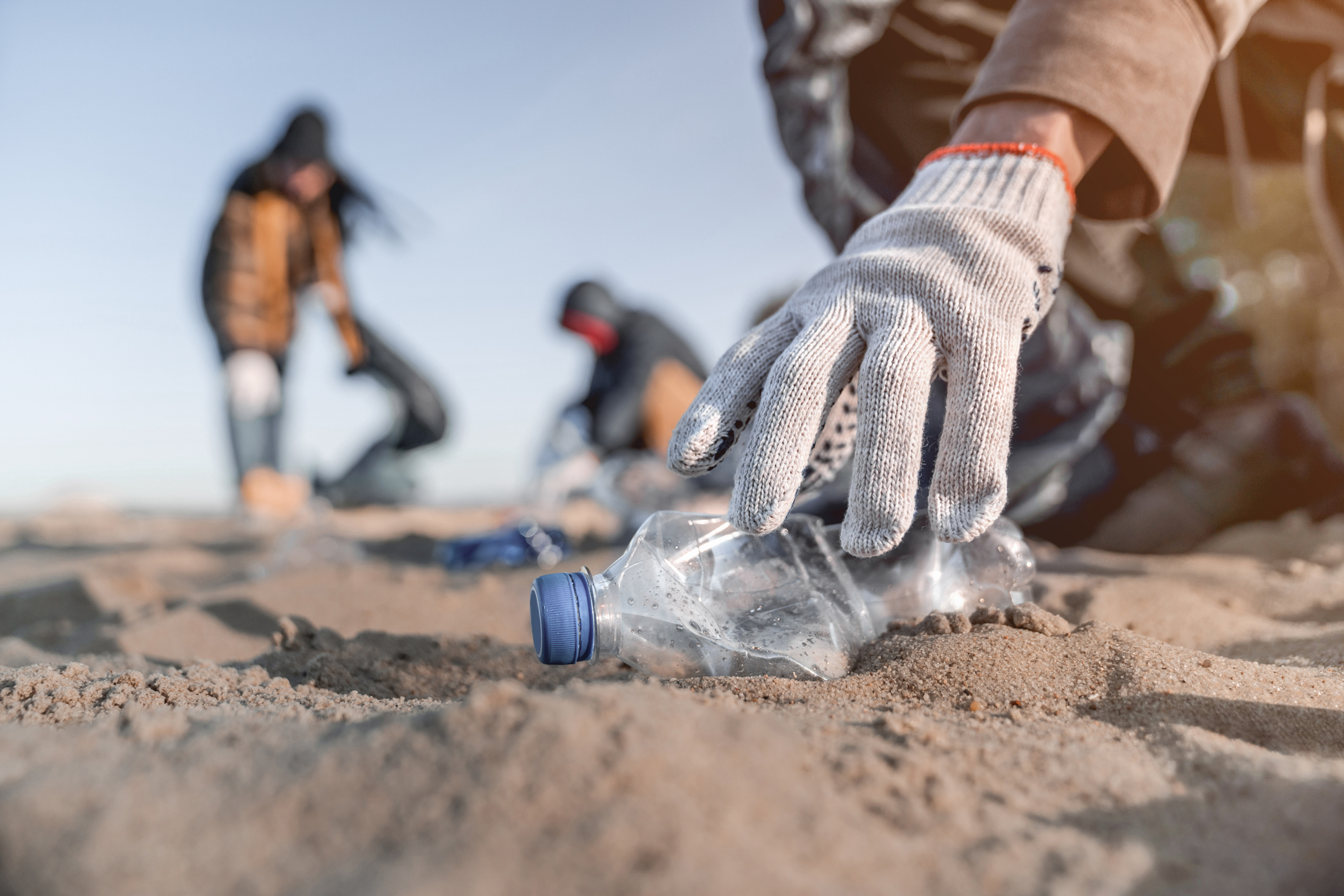 How to get involved

On 2 March 2021 – with 51 days to go before the 51st annual Earth Day – national campaign director for the US, Terra Pascarosa, announced 51 actions and tips that everyone can do to make a difference to our planet.

“On Earth Day, and every day, there are many ways for individuals around the world to take action and make our shared home a more sustainable and healthy place to live,” Pascarosa said. “We do not have the luxury of time when it comes to combating climate change – we all need to act, and act quickly.”

You can find all 51 ways to help restore our Earth, from changing your diet to buying local food, or turning off the lights when you leave the room to avoiding single-use plastic items.

At Energy Saving Trust, we empower millions of householders every year to make better energy choices, encouraging them to make small changes to their lifestyle that can have a big impact on addressing the climate emergency.

Find some of our own quick tips to save energy and reduce your impact on the planet. Together, we can make a difference.

How Earth Hour can shine a spotlight on the climate emergency

Millions of people will turn off their lights at 8pm local time to draw attention to climate change, waste and other environmental…