What should I look for when choosing appliances?

When you’re buying a new appliance for your home, look out for its energy label. The energy label tells you how much energy that appliance uses, comparing it to similar appliances. This can help you find appliances that use the least amount of energy. You should also consider the size of the appliance you need.

How do energy labels work?

In general, appliances are categorised by their size. This means that two different sized appliances with the same energy rating might use different amounts of electricity. For instance, a G-rated 265-litre fridge freezer could cost around £80 a year to run (70kgCO2e), whereas a larger 424-litre fridge freezer with a better F rating could cost around £90 (75kgCO2e) a year to run.

It’s best to check the appliance’s energy label, and look for the product with the best energy rating for the size you require.

If you live in England, Scotland or Wales, you can find more information about the energy labels on the Label 2020 website.

Standby is the energy used by certain appliances when not in use and not switched off at the plug. As well as standby power, other new additions to the average household’s collection of electrical goods, such as broadband modems, broadband routers, smart speakers, digi-boxes and telephones, use low levels of electricity when not in use. We tend not to think to switch these off, but as they’re often on for 24 hours a day, these appliances gradually consume a great deal of electricity.

Fortunately there are a number of products available to help cut down your standby electricity consumption, such as standby savers that allow you to turn all your appliances off standby in one go. Some come with timers and others come with a single off-switch.

EU regulations specify that non-networked electrical devices sold after 2013 cannot have a standby power greater than 0.5W, and networked-connected devices (for example, televisions or games consoles connected to the internet) must not consume more than 3-12W, depending on the product. But, with many households using more electronic gadgets, it is worth looking at your standby usage. 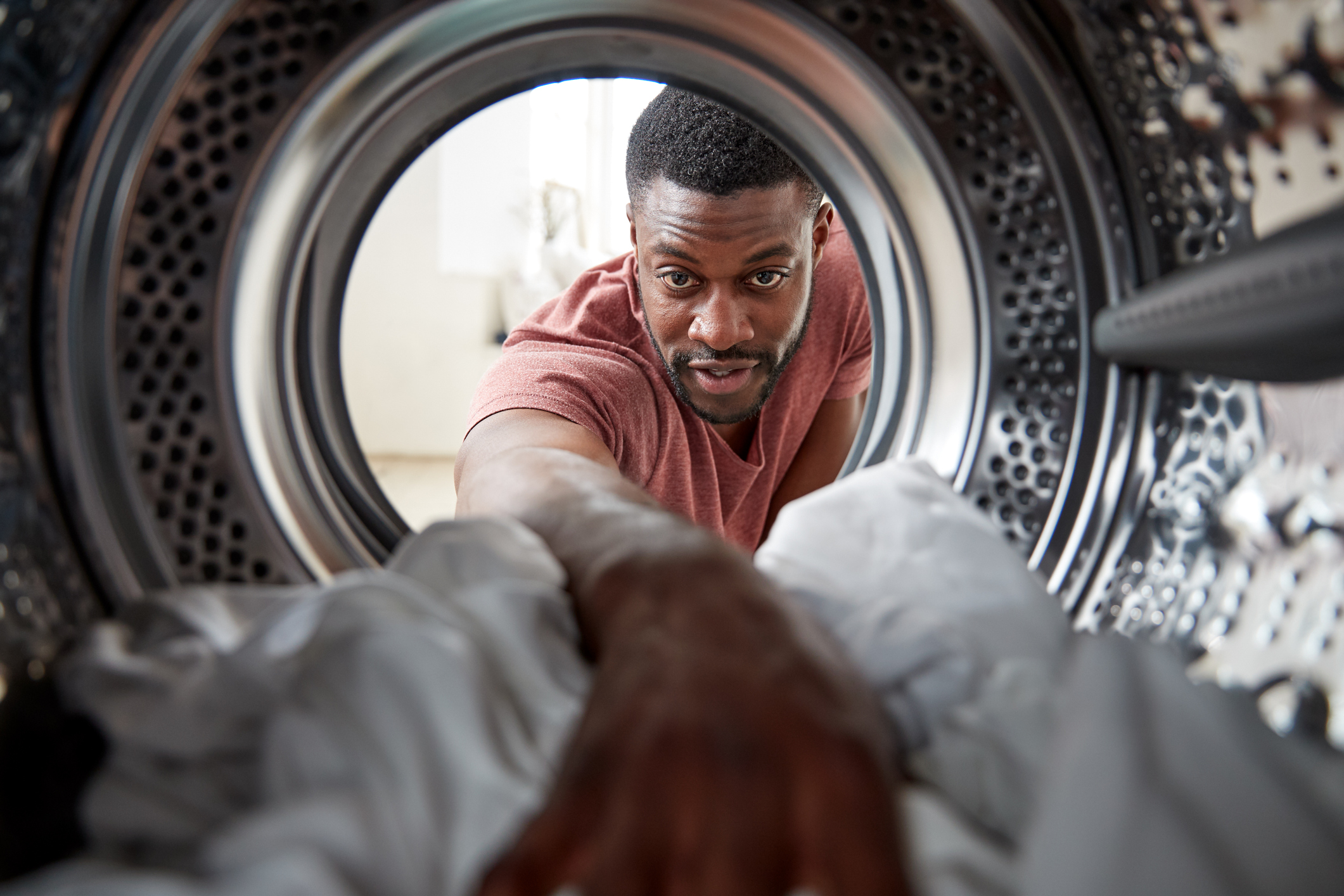 Find out more about common appliances for the home and key considerations for each appliance type.

What should I do with my old appliances?

Electrical items should be disposed of carefully due to the nature of their materials.

Items that have the image of a wheelie bin with a cross on them should not be disposed of using the general household rubbish collection. These items include everything from large white goods to energy saving lightbulbs. By keeping waste electrical equipment separate from other waste, the hazardous substances can be removed and other parts can be recycled rather than sent to landfill.

If you are buying new electrical appliances, the law obligates retailers to either:

Many retailers offer collection of old appliances from your home, although they are not obliged to do this.

Alternatively, you can take your old equipment to your nearest recycling point, or ask your local authority to collect your bulky items. Some may charge for this service.

Energy labels are changing: here’s what you need to know

The new energy label, which will appear in shops and online from March 2021, will feature a new, simpler range: A to…

By making small changes to how we use our home appliances, we can limit the amount of carbon dioxide added to the…