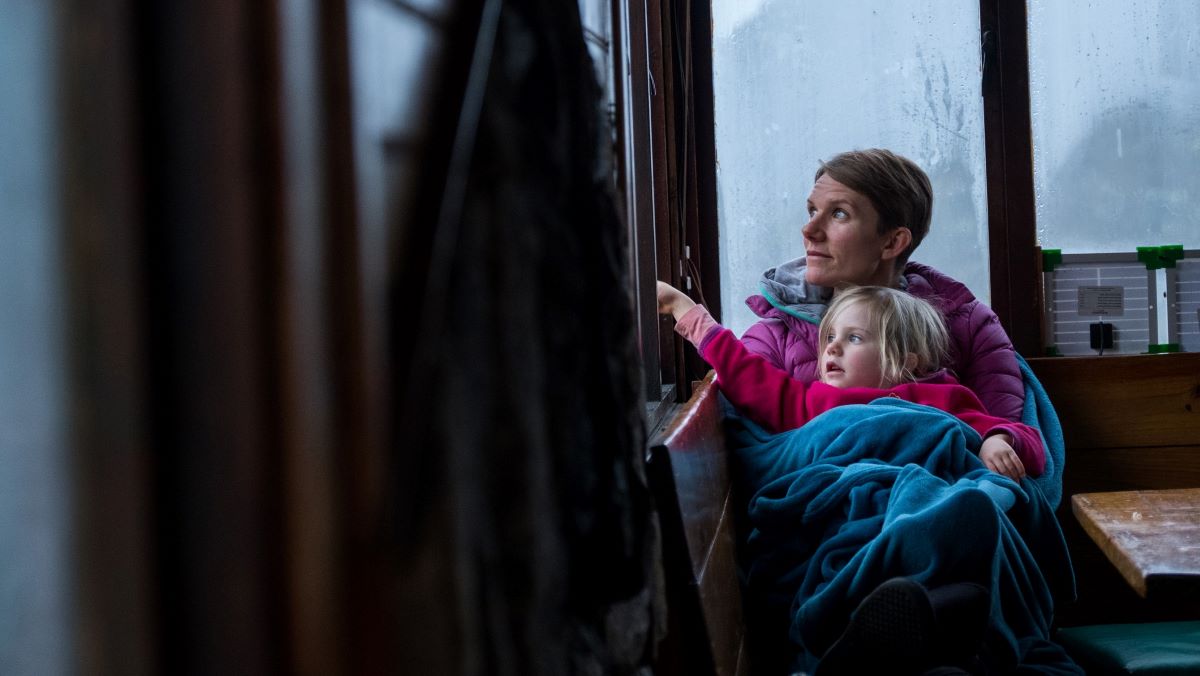 There is much talk of a second wave of COVID-19, but until now there has been relatively little discussion about who this wave may hit the hardest.

Evidence from Public Health England and a new study from the Fuel Poverty Research Network show that being in fuel poverty puts households more at risk from the worst effects of Covid-19.

Other studies show that damp and mould are associated with a 30-50% increase in respiratory problems.

On the other hand, warm homes enable immune systems to better fight off viruses, improve the likelihood of people with viruses only suffering ‘mild’ symptoms and help improve the recovery process.

This clear connection between cold homes and increased risk of respiratory illness means if a future wave of COVID-19 hit during colder months, the impact could be catastrophic for individuals and our health services.

What compounds the problem is that the numbers in fuel poverty are set to soar. Energy use is rising as people stay at home more, incomes are being squeezed and improvements in energy efficiency of housing are on hold.

End Fuel Poverty Coalition is working on calculating the extent of the problem. But there are already 2.4m households in fuel poverty many of whom are now in severe distress according to those working on the front line.

While there is currently no cure for Covid-19, cold homes are entirely preventable and four clear actions must be taken to save lives and help address the financial impact of the current crisis.

The End Fuel Poverty Coalition has written to the Prime Minister setting out the action that needs to be taken and a new campaign will launch soon to raise awareness of the urgent action needed by politicians.

Energy Saving Trust is a part of The End Fuel Poverty Coalition, which campaigns to influence government and other bodies to take action to end fuel poverty. The aim is to improve people’s health and quality of life, as well as reducing the cost of living, creating jobs and reducing carbon emissions in the process. It is a broad coalition of over 20 anti-poverty, environmental, health and housing campaigners, charities, local authorities, trade unions and consumer organisations.