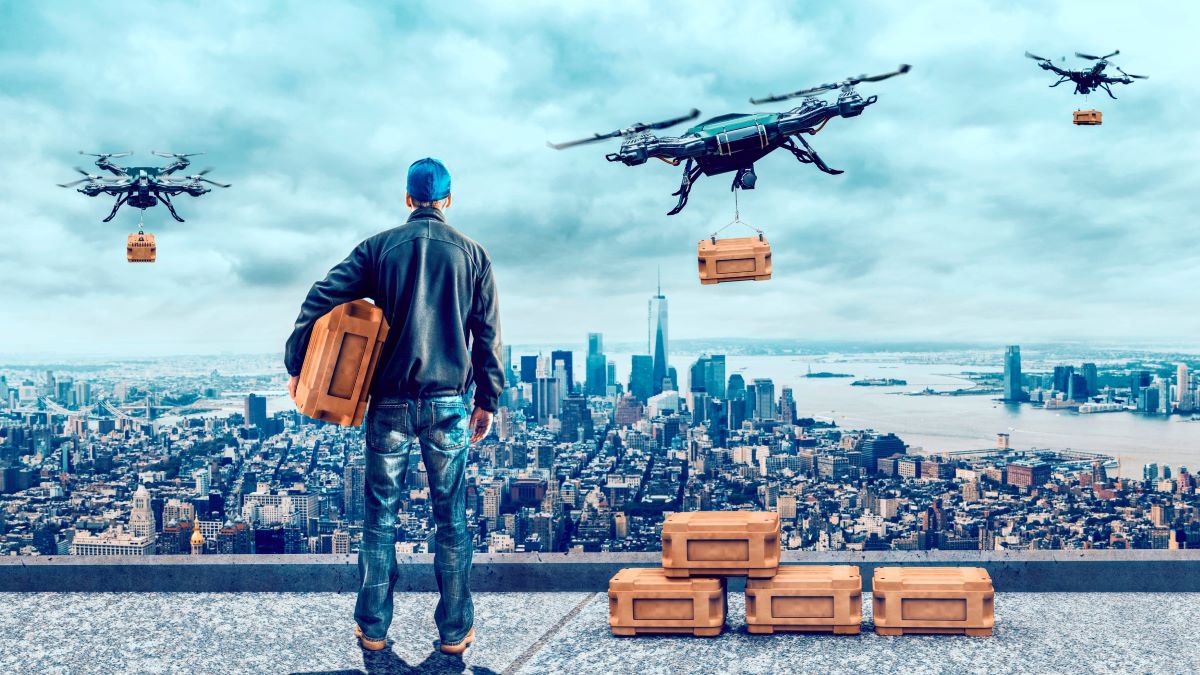 Drones – or Unmanned Aerial Vehicles – offer a new way of seeing and interacting with the world we live in. Their increased numbers and presence, from people taking beach videos to states using them in war, often provoke strong opinions. 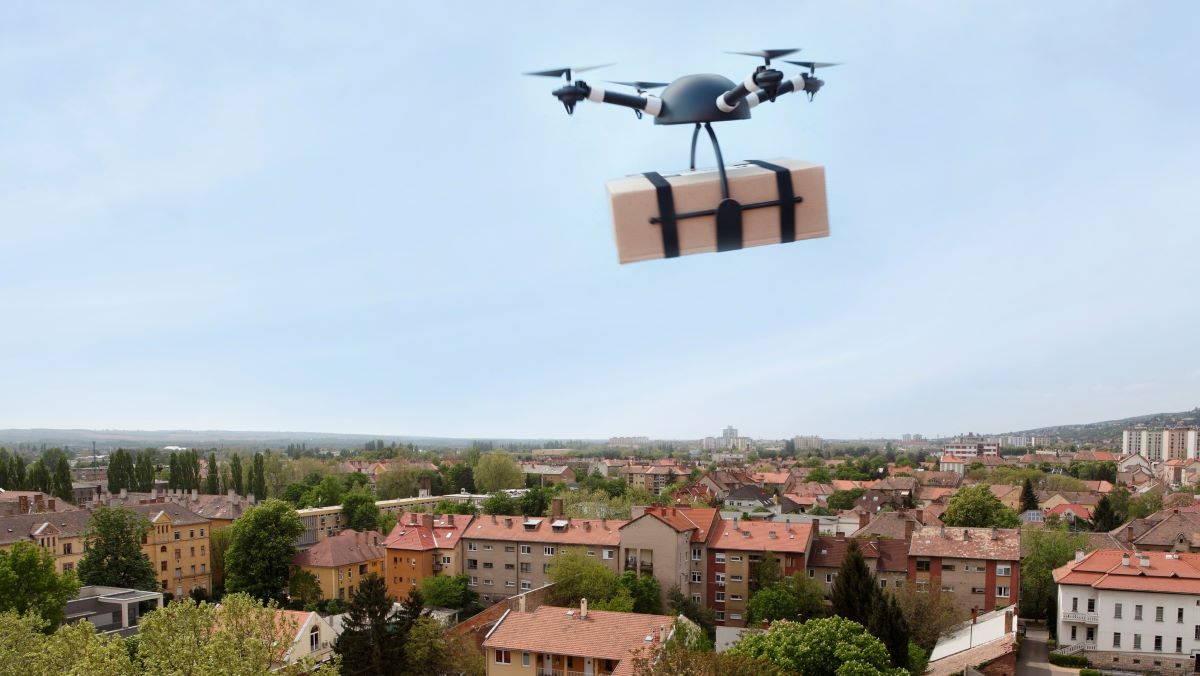 You can check the U.K.’s energy sources live with an online tool such as Gridwatch. Alternatively, if you have a domestic renewable energy system, such as solar panels on your home, you can charge your drone, eBike or electric vehicle with renewable energy yourself. Find out more about installing a home renewables system.

While some business enthusiasm for drones has waned - Google scrapped its Titan drone project  – Amazon has patented designs for a giant warehouse, like a blimp, to float in the skies above towns and cities. Robots pick and select purchases and load charged drones that float down to a specified address. Drones then head to a charging point and fly back to the mother ship. 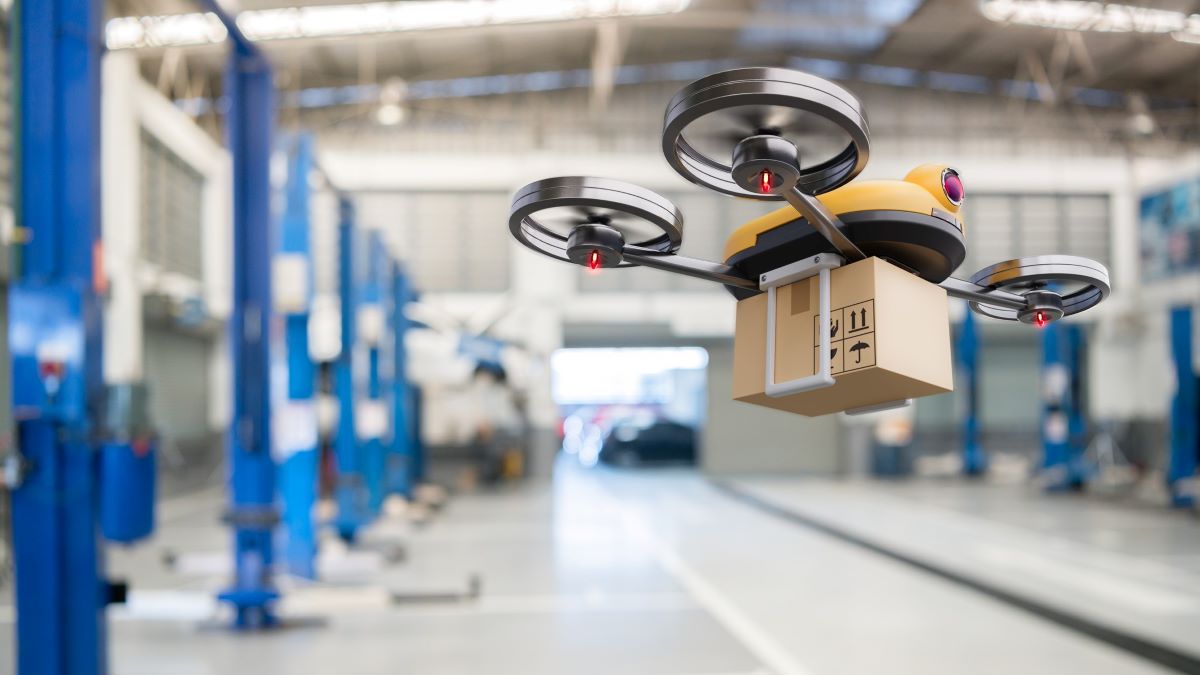 ‘Drones will likely find niche applications such as delivering vital medicines to remote or cut of areas that vehicles cannot reach, and it’s more people’s behaviour that needs to change.

Home delivery is seen as a growing (energy) problem and perhaps people should start to ask themselves: ‘Do I really need that delivered tomorrow and right to my door, or could I pick it up from a central place later in a few days?

It’s almost going full circle to where we used to drop off and pick up packages. We can’t just deliver everything – using click and collect to create less carbon. There really is no such thing as a free delivery and the worst delivery is the failed “no one at home, retuned to depot” one.’

The U.K. has more than 90,000 registered drone users and all U.K. drone owners must now register their drones as part of new regulations.