Switching to low-carbon heat: an example from the Netherlands

Low carbon heat is still rare in the UK, despite government efforts to boost installations 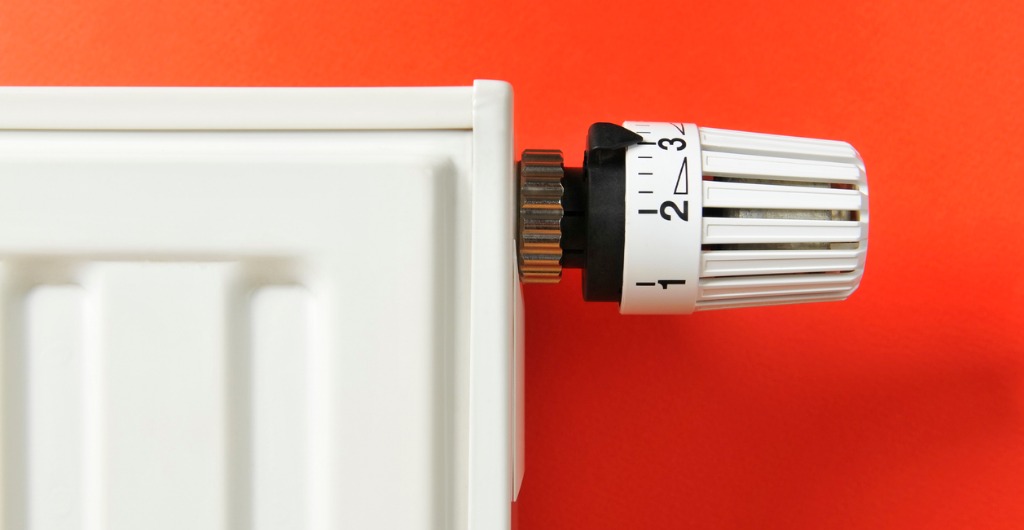 Heating buildings currently accounts for more than a third of the UK’s greenhouse gas emissions. This is a major challenge to the government’s aim to reduce annual greenhouse gas emissions by at least 80% of 1990 levels by 2050. There are some measures in place to tackle this issue, such as the Renewable Heat Incentive (due to end in 2021) and a ban on natural gas boilers in new English homes from 2025. More policies are expected, but there is still a long way to go.

Currently, the vast majority (85%) of homes in the UK are heated by natural gas (a fossil fuel). The decarbonised future for heating our buildings is likely to be a mix of electric heating (heat pumps as well as direct electric and storage heating) run on increasingly green grid electricity; district heating networks with low carbon heat sources; and conversion of gas networks to biogas or hydrogen.

This requires a massive change right across the UK to switch millions of people to a new mode of heating. Aside from technical issues, the main challenges are cost (both upfront and running cost – gas remains cheaper than electricity per unit), industry skill levels and customer acceptance. However, the UK isn’t the only country facing the challenge of dependence on natural gas - there may be a lesson to be learned from the Netherlands 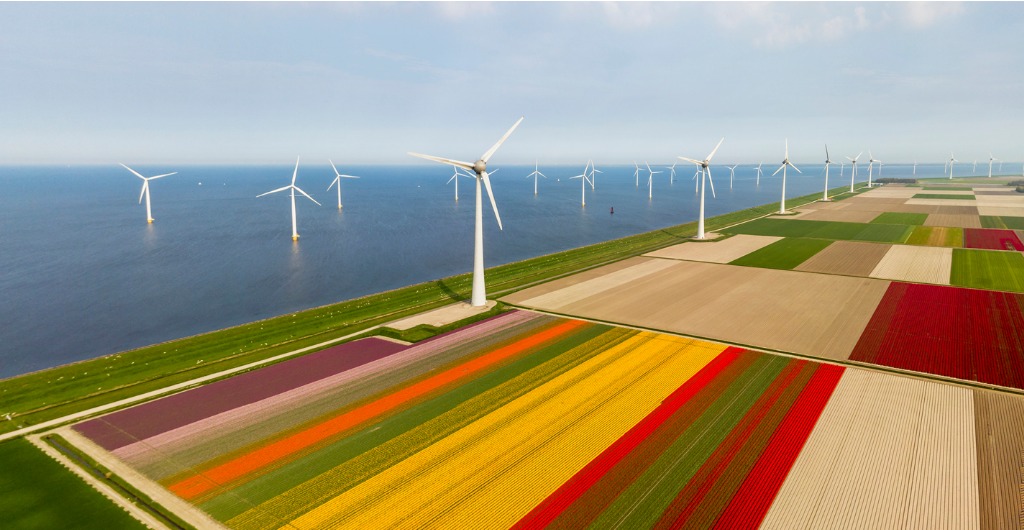 Since its discovery in 1959, the Gronigen natural gas field has made a huge contribution to energy use in the Netherlands. However, several earthquakes over the last five years due to the production activity have caused damage to tens of thousands of homes. This increased seismic activity (and the resultant public pressure) has led to the Dutch government setting a maximum production level, along with plans to end production by 2030.

The Dutch government now requires all new buildings to be ‘Almost Energy Neutral’ (having an Energy Performance Certificate of 0.4) by the end of 2021, and with a target to phase out gas in heating entirely by 2050. In March 2018, a coalition of fifteen industry parties recommended a government requirement that no gas-only boilers should be installed in any homes from 2021, so we may see government targets increase.   This could be through a variety of measures – district heating, biomass, biogas but is likely to be mostly heat pumps.

Crucially, these targets are supported by a range of subsidies and tax breaks for those installation low carbon heating solutions, including incentives to switch away from gas connections in existing houses in some municipalities.

There has been a surge in customer interest in ‘gas-free’ solutions, largely focussed on heat pumps, leading to market growth of more than 50% per year. Industry has followed suit, with an increase in electric-only and hybrid heat pump solutions on the market, and an agreement to train 6,000 more engineers to support this growth.

These ambitious changes won’t be easy. Public support is not universal, and there has been increasing media scrutiny of heat pumps and their efficiency in recent months. Retrofitting heat pumps into existing houses is also a financial and technical challenge. However, the shift in cultural perception and governmental policy is a key step in the right direction and the installation numbers show that change is already underway.

We don’t know if the rapid changes planned for the Dutch industry will come to pass, but even a year ago there was clear movement. While the earthquakes that boosted public interest in non-gas options are unlikely to occur in the UK, there is public interest in lower carbon options. Targeted policies could harness that interest and help to boost industry enthusiasm, helping to meet carbon emission reduction targets.

If more countries set ambitious targets and backed them up with effective legislature and industry engagement, we would likely see more positive contributions towards the goals of The Paris Climate Agreement.  While it shouldn’t take an earthquake to prompt decisive action, we can learn from the Dutch example.