What role does biomass have to play in our energy supply? 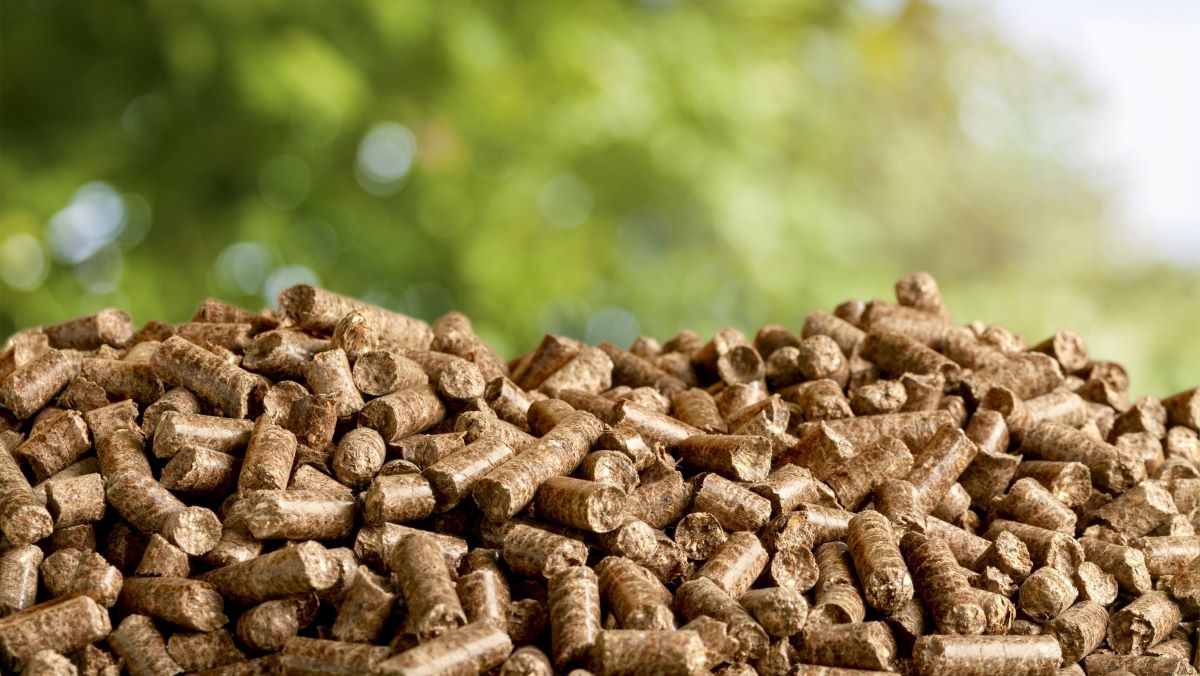 As the UK moves away from fossil fuel, it’s interesting to note which are the most prevalent energy sources replacing coal. Biomass only contributed around 4% during the UK’s longest spell of electricity generated without coal to date, while other ‘green’ options like wind and solar accounted for 12 and 11% respectively.

However, The Renewable Energy Association’s June 2019 report suggests that bioenergy could triple from the levels we see today to 16% by 2032 – and could play a role in getting the UK back on track with emissions reduction targets. Another report from International Renewable Energy Agency (IRENA) has suggested that biomass could provide 60 per cent of global renewable energy by 2030.

A fuel for all needs?

Biomass is known for its versatility, given it can be used to generate heat, electricity, be used in combined heat and power units and be used as liquid fuel. In domestic settings, it tends to be found in the form of wood-fuelled heating systems.

It is important to note, though, that biomass is only considered renewable if it comes from a sustainable source, where new plants are grown in place of those used for fuel. It’s also important to make sure that there are no unwanted negative impacts from producing the fuel, such as loss of valuable ecosystems.

On a large scale, biomass definitely produces lower emissions than burning coal. But no generation system is entirely zero carbon, and some biomass production systems are less sustainable than others. The Drax power station in North Yorkshire is certainly providing fuel for debate on the sustainability of this energy source.

Drax is the largest biomass plant in the UK, having converted three of its six generators from coal – but it has come in for serious criticism. Back in 2016 it was burning more than the UK’s entire wood production, and critics argue that such demand – and continued emissions – simply cannot be sustainable.

In reality, there’s no real reason why a biomass plant that big can’t be sustainable. The more important questions are where exactly the fuel is coming from, how it is being produced and transported, and how much carbon is being emitted along the way. At Drax, they need to demonstrate that all their fuel is coming from a sustainable source, and that associated carbon emissions are relatively small, in order to qualify for the premium prices that renewable electricity can attract.

But the company has been looking to go a step further, by in the world’s first carbon capture and storage technology for biomass, developed as a spin-off from Leeds University. Claims to become a ‘negative emissions’ power station may seem fanciful at this point, but in principle, that’s exactly what they’re planning.

A significant proportion of projected biomass combustion is set to come from agricultural waste, but there’s also a lot of wood being burnt, and proposals to burn even more. Wood fuel production has so much potential for both positive and negative impacts, we need to be particularly careful to make sure it’s done right.

One particularly attractive option is to use waste wood and by-products, and avoid the transport and other impacts of dealing with the waste in other ways.  In the UK, waste wood usage is up, and exports have dropped to meet rising domestic demand. Power plants fuelled by waste wood at Tyseley in Birmingham and Welland Bio Power in Northamptonshire have helped further this trend, with more on the way.

In the midst of the large electricity-generating infrastructure projects it’s also important not to forget the potential role of domestic, community and smaller commercial generation using biomass - and for heating as well as electricity. For interested householders, the Renewable Heat Incentive is available to support the installtion of biomass boilers and pellet stoves with integrated boilers offering rates of 6.88p/kWh for energy generated. Just like Drax, you’ll have to use fuel from a sustainable supplier to qualify.

A role in a waste revolution

It's clear that while biological sources will play a significant role in the future of UK energy, there are some differing thoughts on how it should be done. But when biomass is drawn from waste sources, it can prove a compelling part of the hierarchy of waste management, helping us to edge nearer to the principles of a ‘circular economy’. Analysing whole supply chains and taking a long-term view will be crucial in ensuring that biomass is as sustainable option as possible.