David Bayne has operated Bayne’s Tayport Taxis in Tayport, North East Fife, for 20 years. A large percentage of David’s customers are acquired though the local council, and trips include taking children to and from school. 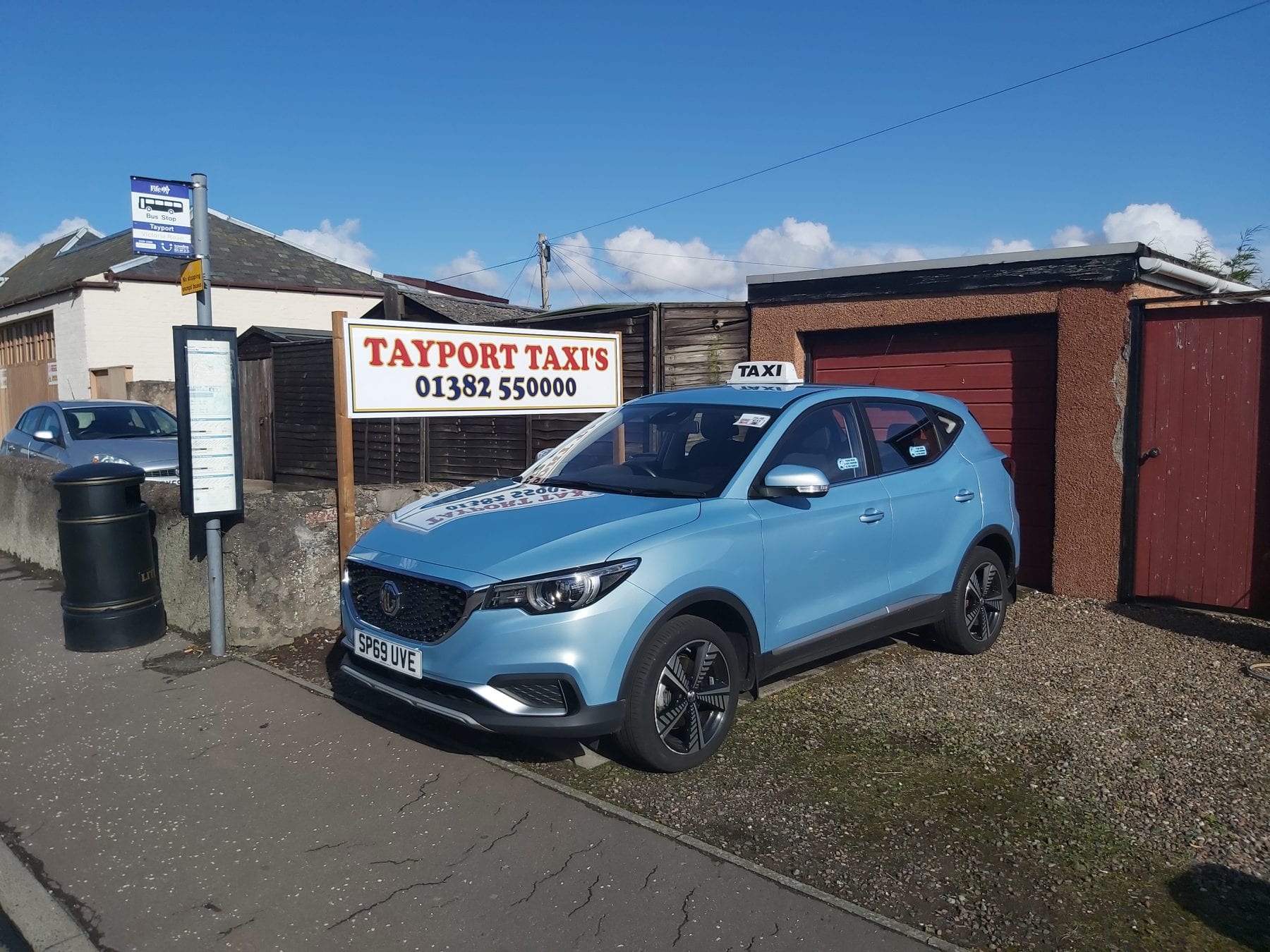 The planned Low Emission Zones in Scotland, and David’s own environmental concerns, led him to consider making a change to his fleet. Fife Council had recently installed a charging point 200m from David’s home. This, and the potential cost savings, were further motivation to make the switch to electric.

David went to a local dealership to test drive an electric vehicle. Keen to progress with the purchase, he then spoke to Energy Saving Trust to see if he was eligible for financial support. He learned about the Switched on Taxis Loan, and following a successful application, used the loan to purchase his ex-demonstration pure electric vehicle, an MG ZS.

David immediately noticed a big difference in running costs. He found the electric vehicle was easy to drive, comfortable and responsive. The car has also become a talking point among David’s customers, who are often interested in the technology behind it. For taxi drivers consistently taking long journeys across the country, David feels some planning would be required to allow for charging along the way.

David says that Energy Saving Trust’s Switched on Taxis Loan was a big motivator in his decision to purchase an electric vehicle. He has found that the cost savings on fuel have helped mitigate some of the impact of Covid-19 to his business. David was also impressed by the low cost of his electric vehicle’s first service.

Bayne’s Tayport Taxis now has a fleet of four cars, one of which is electric.

“Switching to electric can help you save on fuel while also helping the environment.”