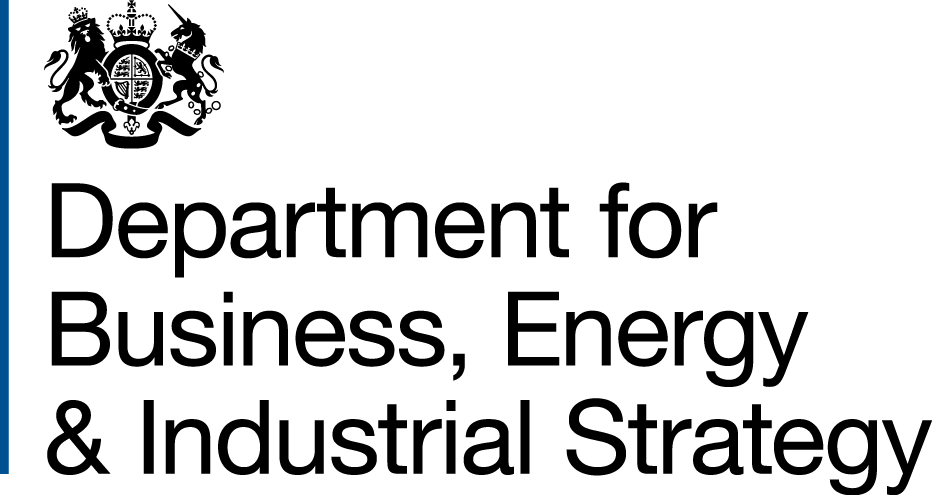 “We are thrilled with it!”
All Case studies

Funded by the UK Government Department for Business, Energy and Industrial Strategy, the Electrification of Heat Demonstration Project was designed to understand the technical and practical feasibility of a large-scale rollout of heat pumps. Find out more about the project.

Michael and Joan were part of the project.

Michael and his wife Joan wanted to replace their gas boiler with a new, environmentally friendly heating system, after ten years of living in their Edinburgh flat.

“I couldn’t be happier with the heat battery. The consistency of temperature and water pressure are far superior to the combi boiler performance.”

The UK Government funded Electrification of Heat Demonstration Project, which is trialling heat pumps, gave them the opportunity to install a heat pump that could provide sufficient warmth and help tackle climate change.

An air source heat pump was installed to heat Michael and Joan’s flat. For the delivery of hot water, the couple decided to install a heat battery instead of a hot water cylinder since they were concerned that there was not enough space in their flat to fit a large hot water cylinder. A heat battery is smaller than a hot water tank and stores energy in phase change material, which can be used for space heating or hot water when needed. It can use electricity when it is cheapest, meaning the heat pump can be run in a cost-effective way.

Michael ensures the heat pump is programmed to operate during the times of the day when electricity is cheaper and turn off between 4–7pm when the tariff is higher.

The heat pump was installed in two and a half days by a team of accredited installers involving plumbers and electricians.

“The installers replaced all the pipework and the radiators, so they lifted all the floors. They basically changed the entire flat.”

Prior to the installation, the couple were prepared that switching to a heat pump would cause them some disruption.

The installers placed the outdoor unit of the heat pump outside the couple’s ground floor flat and the heat battery in the utility room. The property did not require any insulation upgrades as it already had good energy efficiency levels. However, the work required to change the heating system in the flat was extensive.

Michael and Joan are very happy with their new heat pump and encourage other householders to get one installed, as it is both good for the environment and for providing heat. As Michael is interested in the environment, he has calculated their carbon footprint and believes it has dropped drastically since installing the heat pump. They are delighted they have been able to make such a positive change for the environment.

“In fact, many neighbours have been in to see the new system operating and are very interested in it.”

Michael and Joan experienced disruption during their heat pump installation – it required changing all their existing radiators and pipework. However, they were aware of what the installation would entail and still wanted to go ahead with it.

Warmth and ease of use

Michael and Joan feel that the heat pump does a better job than the gas boiler at keeping their flat warm.

“We are thrilled with it.”

After replacing the radiators, they have no cold spots in the flat and a constant temperature of 19.5°C – which is very comfortable for them. Michael feels that programming the heat pump and the battery was not easy, but he figured out how to set up the system to take advantage of their time of use electricity tariff. Now that he has worked it out, he has programmed the heat pump to operate avoiding the early evening period (4–7pm) when electricity is more expensive.

It should be noted that householders without this type of tariff would not need to programme the heat pump in the same way. For the same reason, Michael has programmed the heat battery to charge overnight when electricity is cheapest (between 2–5am). Michael and Joan are both happy with the heat battery as it provides enough hot water to meet their needs.

The outdoor unit of Michael and Joan’s heat pump is placed outside their ground floor flat in a private outdoor area and is covered behind hedges. Michael feels very lucky that the unit is hidden as it means there has been no visual impact on them.

At the time this case study was written, Michael and Joan had just received their first electricity bill after the heat pump installation. Compared to their old gas boiler, the heat pump cost more to run over that billing period – as they had been advised. This is because the price per unit of electricity is higher than for gas, although energy costs for each home will differ depending on exact circumstances. However, Michael believes that the total amount (kilowatt hours) of energy that they are using is now less, overall, than the amount of energy before they installed the heat pump. This is because a heat pump is significantly more efficient than a gas boiler, so uses less energy to produce the same amount of heat.

This case study is part of a series produced as part of a UK Government funded project through its Energy Innovation Programme, the Electrification of Heat Demonstration Project. The project is trialling different types of heat pumps in up to 750 homes across the UK. 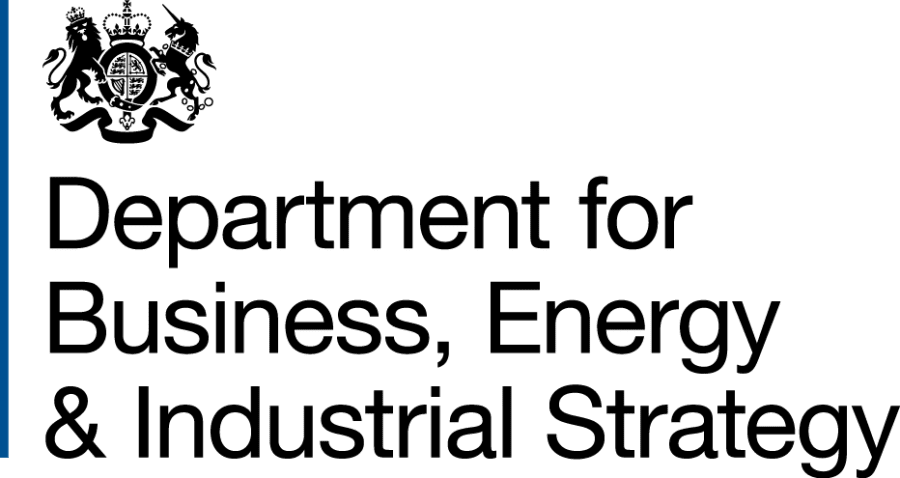 Looking for funding to install a heat pump?

The Boiler Upgrade Scheme is a UK Government initiative to encourage more people in England and Wales to install low carbon heating systems, such as heat pumps and biomass boilers.