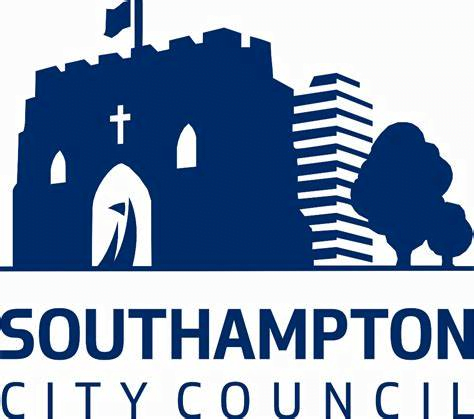 Southampton City Council loaned out bikes to a number of local businesses, aiming to improve air quality in the city.
All Case studies

Please note that this page contains information and links most relevant for people living in England.

When Southampton City Council and Eastleigh Borough Council found out about the eCargo Bike Grant Fund they applied in the hope that businesses and organisations within the local authority areas could experience the benefits of using ecargo bikes.

The ecargo bikes were loaned out to a wide range of organisations in and around Southampton and Eastleigh. These ranged from sustainable transport teams and estates teams to parks and outdoor education teams to small businesses making deliveries. In addition to helping these organisations with their everyday transport operations, the councils aimed to improve air quality in the area by making the switch from using cars or vans.

The councils wanted other organisations to realise that big cost and time savings were possible. They loaned the bikes out on a short-term lease basis, allowing various organisations to trial the bike and to see first-hand the cost savings on fuel, insurance, and time efficiencies if they replaced their van with a bike for 2-3 months.

Time savings are especially relevant to businesses operating in the city centre or along confined street spaces. They wanted to show businesses how easy and fun it was to use an ecargo bike and to hopefully encourage the adoption of ecargo bikes after the trial.

The application process went smoothly, with assistance from Energy Saving Trust making the process easier. The trial would not have been possible without the grant scheme, which enabled the councils to loan out bikes to 20-25 businesses around the city, including robust and high-tech bikes. Internally, the council has dedicated a budget towards running the trial scheme on a longer-term basis. The funding has influenced the way the council works.

The council has a contract in place with a zero-emissions delivery company, which runs the project on a day-to-day basis, assisting with maintenance, delivery of bikes and data gathering.

“Using ecargo bikes for deliveries has been very popular.”

Two types of bikes were purchased from the fund: TERN GSD and Urban Arrow.

The Urban Arrow bike with a cargo box is slightly unconventional, so it requires a bit of familiarisation. However, it can carry a large amount of cargo, which eliminates the need for short journeys by other vehicles.

TERN GSD bikes were recently adapted to add the Captain’s Chair on the back, allowing parents to take children on their bike. 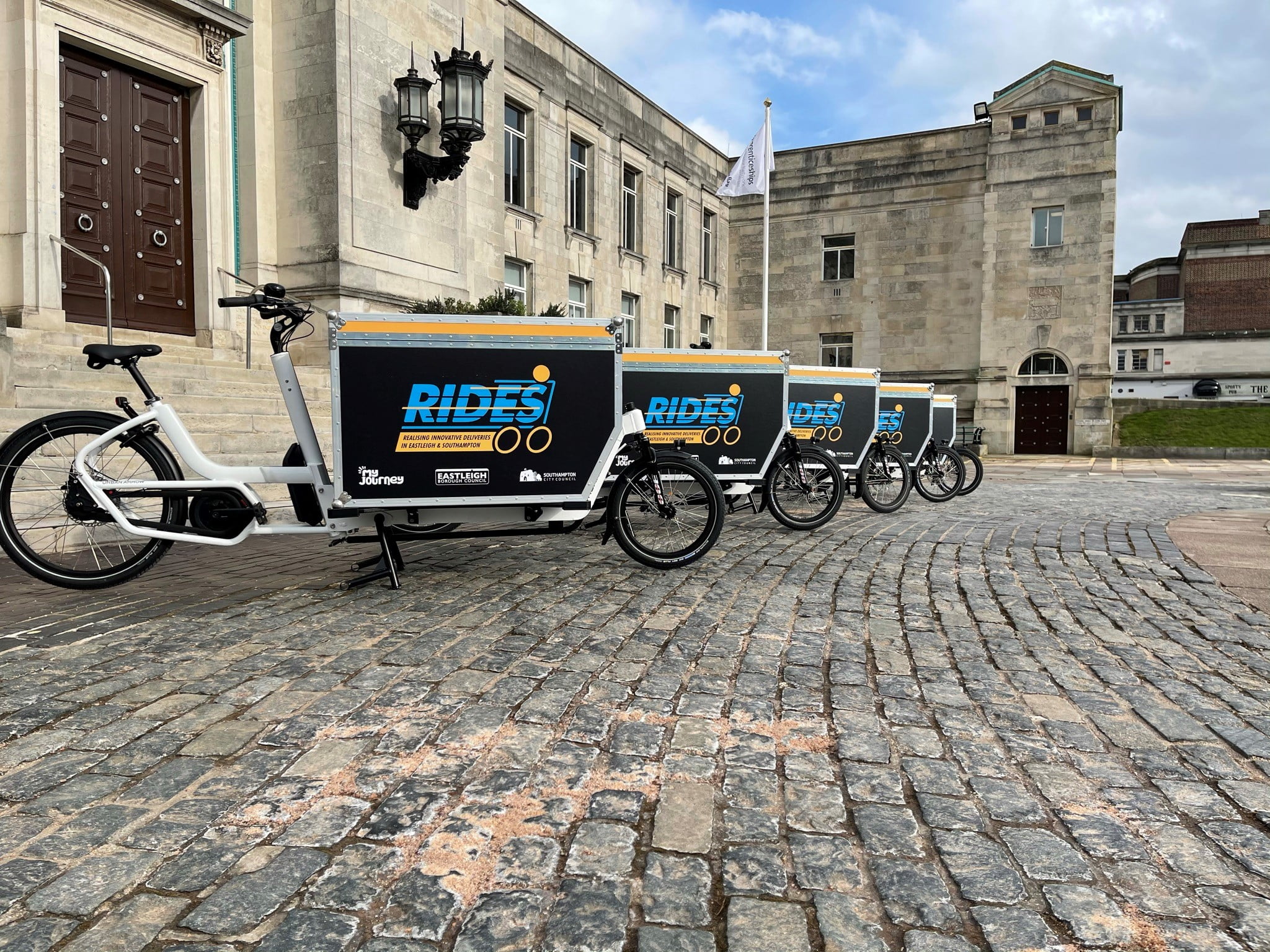 The feedback from the RIDES project (Realising Innovative Deliveries in Eastleigh and Southampton) has been excellent from people riding the bikes. Making the switch to using ecargo bikes makes life easier, and they are fun and simple to ride.

Several organisations that trialled the RIDES ecargo bikes applied for the Energy Savings Trust’s eCargo Bike Grant Fund to purchase their own ecargo bikes. Southampton City Council and Eastleigh Borough Council are committed to continuing the RIDES project and will continue to fund the scheme.

Off the back of this scheme, Southampton City Council has worked with their Library Service to set up a sustainable home delivery service using cargo bikes, with a trial pilot project reaching out to isolated and lonely members of the community who may be housebound, allowing for greater accessibility within the community.

The next phase of the RIDES project will continue to offer businesses and organisations loans of ecargo bikes but will branch out more into community groups, and to have bikes that can be used to transport goods or children allowing for greater flexibility. For example, the bike can be used for goods in the day and swapped for a seat and chair to pick up children from school.

“Energy Saving Trust has been very helpful whenever we had any questions.”

To support green last mile deliveries, eCargo Bike Grant funding covers up to 20% of the total cost of an ecargo bike,…