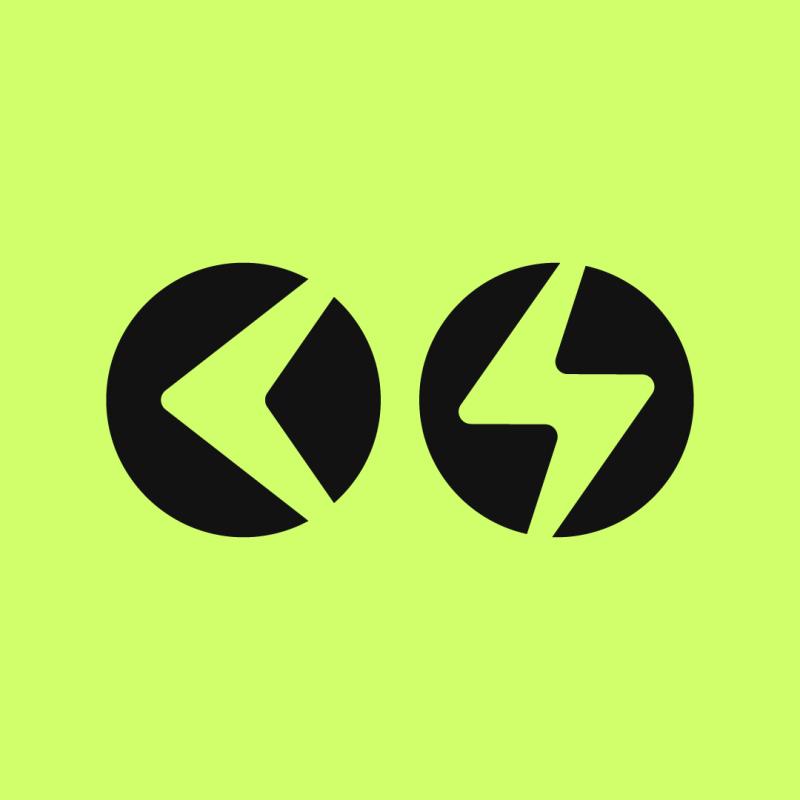 Aaron Fleming-Saheed, an electrician from South East London, switched from using a van and public transport to a more sustainable option.
All Case studies

Aaron Fleming-Saheed, an electrician from South East London, switched from using a van and public transport to a more sustainable option. He opted to cycle when commuting to different sites across London, as a quicker and less polluting solution.

After starting out on a standard push bike, it soon became difficult to carry equipment. After expanding the business, an electric cargo (ecargo) bike became the most efficient option and Aaron founded his own company, The Cycling Sparks, in 2017. An ecargo bike would not only make it easier to transport materials but would also help to grow the business further.

As a start-up, making the switch to an ecargo bike came with a significant cost barrier.

Aaron said: “I had been in touch with MP Smarter Travel, a sustainable transport consultancy, who suggested I get in touch with the Department for Transport as they would be providing grants for business to adopt ecargo bikes.”

The eCargo Bike Grant Fund, delivered by Energy Saving Trust and funded by the Department for Transport, launched in 2019, making grants available to support small businesses with the switch to sustainable transport. Aaron successfully applied in 2019 for funding and received a grant to purchase an ecargo bike. 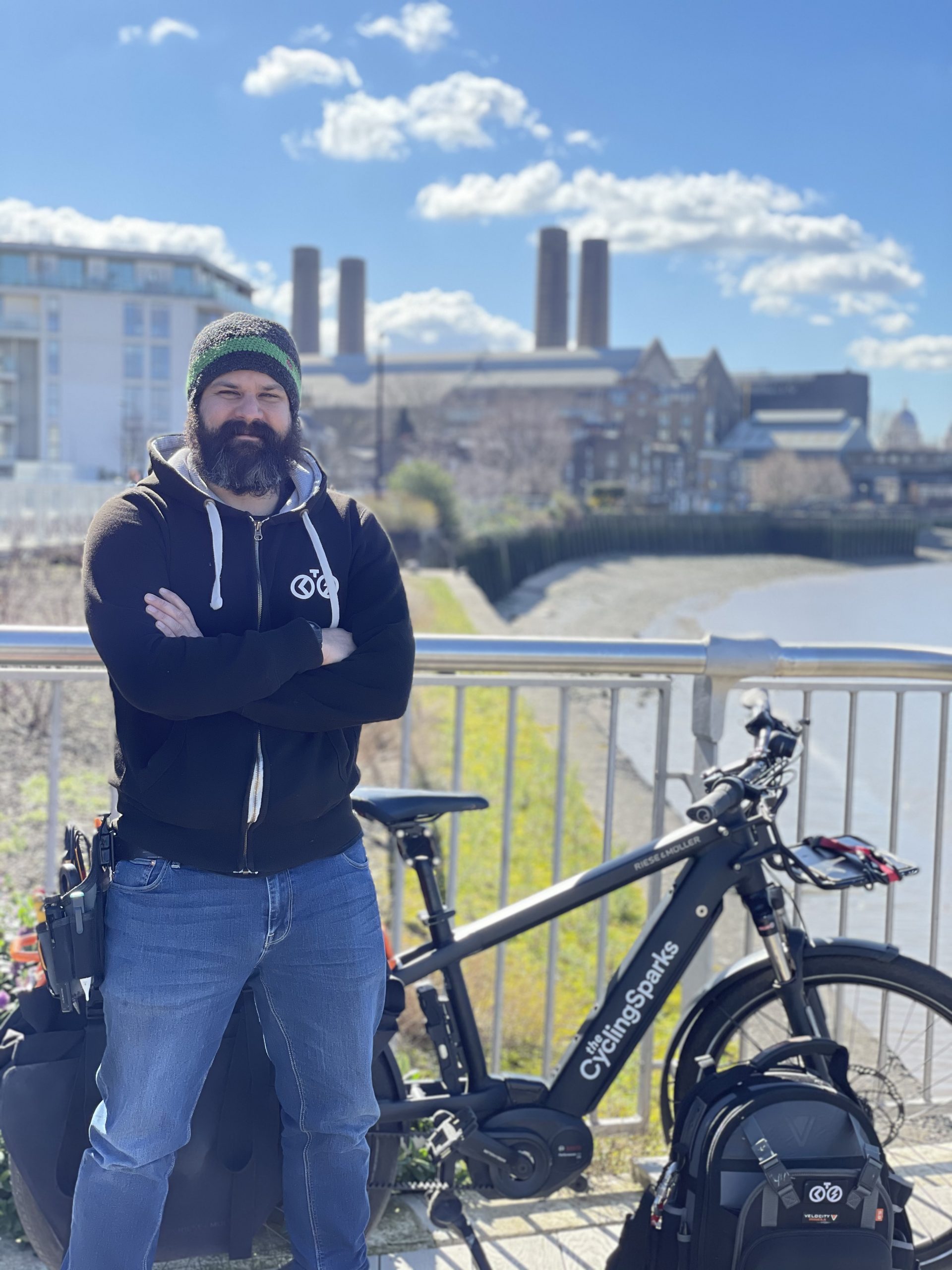 Since he started using his ecargo bike for everyday transport operations in August 2019, Aaron has been able to:

According to Aaron, having an ecargo bike has made a big difference to The Cycling Sparks. He said: “Since receiving the grant, I’ve been able to travel further and carry more equipment to jobs. Meanwhile, my transport costs are low, my carbon footprint is almost zero and I’m not hampered by traffic or road works.

“Since purchasing my ecargo bike in August 2019, I’ve ridden over 5,500 miles, which is a lot in London, and I’ve saved roughly 9,504kg of CO2 emissions. All of this without having to pay for petrol or diesel, parking, Ultra Low Emission Zone (ULEZ) charges or congestion charges.

“My electricity supplier uses renewable energy, so my carbon footprint is minimal and a full charge of the ecargo bike cost less than £2. I love the bike and so do my clients.”

At first, workmates found the cargo bike amusing, however customers have been supportive and enthusiastic about the ecargo bike, which has given The Cycling Sparks a competitive edge against similar businesses using vans or cars.

Since 2017, The Cycling Sparks has steadily grown and the company was also successful in the 2021 round of funding, helping to expand the business further.