Dealing with damp at home

Damp properties cause misery for thousands of households across the UK. Figures from the English Housing Survey show 4% of the estimated 23 million households in England had rising damp or other damp problems in at least one room of their home[1].

The UK’s cold and wet climate contributes to the problem, but building fabric also plays a part. And although the age of much of the housing stock can contribute to damp issues, new homes can suffer from damp too.

Living in a damp property is generally unpleasant, what’s more it comes with known health risks. Damp often leads to mould, which can have effects ranging from nasal stuffiness or wheezing, to eye or skin irritation. Children, the elderly and people with skin or respiratory conditions are particularly at risk from moisture build-up in the home.

See our advice on dealing with damp, or read on for more tips about reducing moisture in your home. 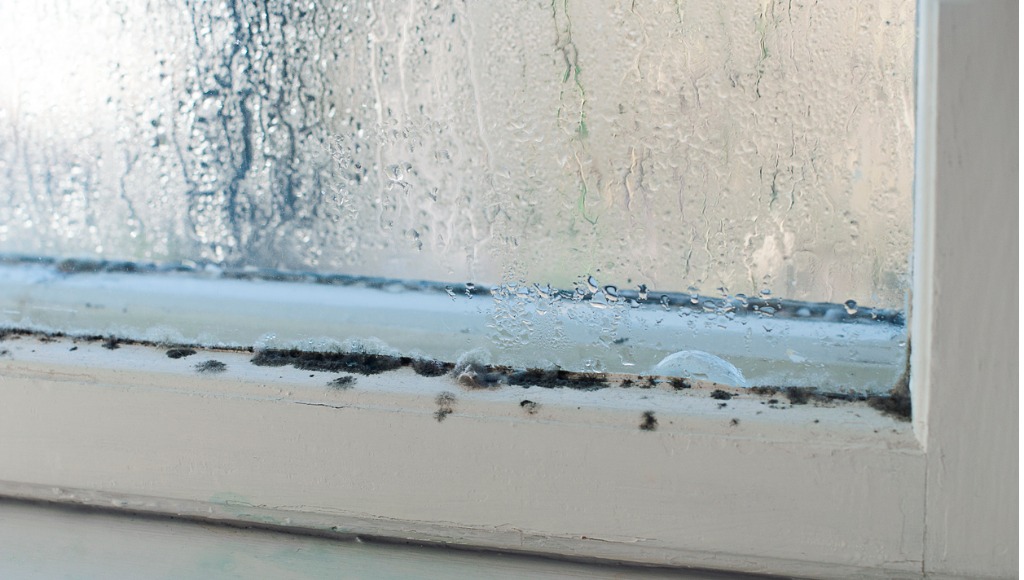 ‘Damp’ is a general term which covers a range of different issues connected to excess moisture. It is important to establish what the source of the problem is exactly, and its origin.

If your property suffers from a build up of condensation, better ventilation might fix the problem, and it’s worth getting a dehumidifier initially to see if it improves the situation. Penetrating damp, on the other hand, is caused by water leaking through walls, for example due to broken guttering – and that’s a problem that ventilation alone can’t fix.

If dampness is just occurring at the bottom of a wall, the issue is likely to be rising damp. This is where ground water moves up through the house due to damage to a protective barrier known as a damp-proof course. 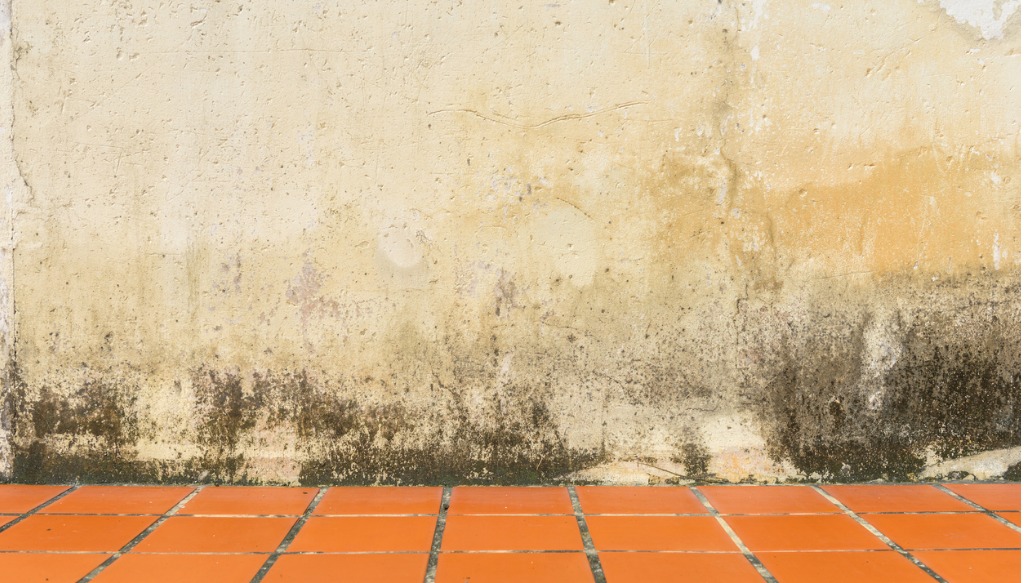 Ultimately, if you really can’t tell the source of the issues, it’s best to get a damp expert in, as it is often a specialist job.

There are some simple ways of cutting the risk of condensation build up. We all create moisture in our homes through cooking, boiling kettles, showers, and even breathing. On average, a family of four will create more than 100 pints of moisture each week – and if there’s nowhere for it to escape, it’s going to build up on surfaces. 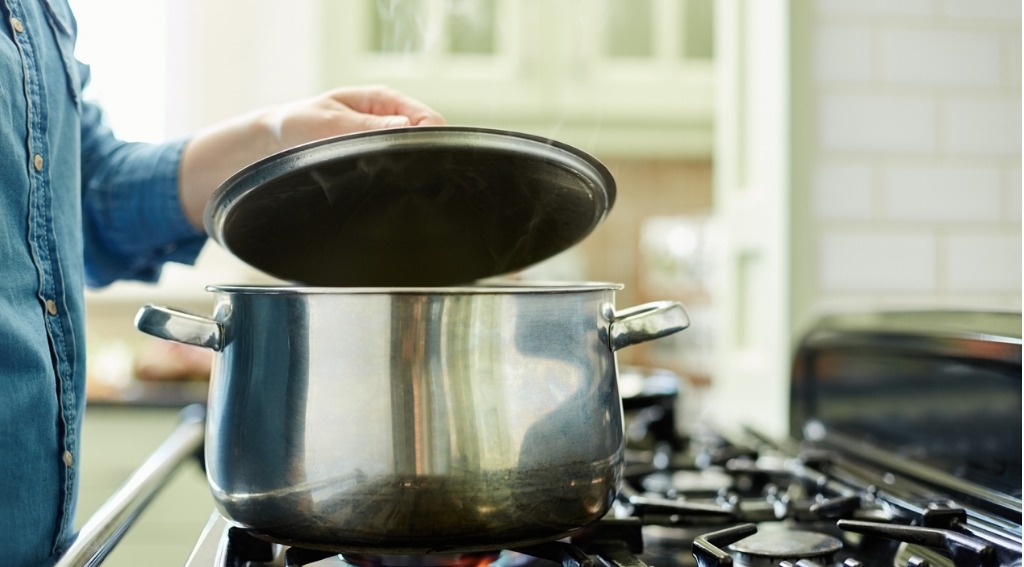 Of course, leaving heating on all the time just to avoid damp is not a sensible solution, it’d use a lot of energy and cost a lot of money to boot. But in general, a home not being heated properly can contribute to damp issues, so having an energy efficient boiler and appropriate heating controls is an excellent starting point to keep your home dry and comfortable.

Does insulation cause damp?

The relationship between insulation and damp is a complicated one. By and large, insulation keeps a house warmer – including the inside surface of the walls. Condensation is less likely to build up on a warm surface, so insulating a whole property reduces risk.

But if condensation is found in one place, it may be that this is an uninsulated part of the house when everything else is insulated. This can occur when your wall is insulated but you have single glazing. Another common issue is an insulation gap at the top of wall, as small gaps tend to attract condensation.

There are occasional horror stories reported of insulation said to be causing damp issues. This shouldn’t be the case when insulation is installed properly, and as long as the home was suitable for the insulation method chosen – but insulation is not the solution to an existing damp problem.

In fact, it could make it worse or move it somewhere else. For example, if you had a leaky roof before you installed cavity wall insulation, it could have been leaking down the cavity. When you fill the cavity, the water has to go somewhere else, exposing a problem that was there all along.

Of course, there are isolated incidents when the installer gets it wrong. Every effort needs to be made to ensure tradespeople are as highly-skilled as possible. In Scotland, we’re working with the energy efficiency supply chain to make sure poor installation jobs are a rare occurrence through training, certification and sharing the latest industry developments.

Private rented accommodation is often associated with damp problems. If you’re a tenant facing such an issue, your landlord should take steps to tackle it if you speak to them. If they won’t, you should contact your local authority, as they have powers to force action. Housing charity Shelter has a range of resources to help you make your case.

Moisture is rarely a desired house guest, and it can go beyond discomfort to serious effects. While it can be a complex issue, no one should have to live in damp conditions. Finding the root of the problem can be the first step in making changes that can bring tangible improvements in quality of life.