Recycle Week 2021 is taking place in the UK from 20 – 26 September, to celebrate all things recycling.

With COP26 bringing together the world’s governments in Glasgow in November, this year’s Recycle Week is calling on people to step it up and unite against climate change.

Run by the environmental organisation WRAP, the annual recycling campaign encourages everyone to recycle more of the right things, more often. In this blog, we’ve tracked down five innovative products made from materials you might not expect.

Finnish footwear company Rens uses recycled plastic bottles and waste coffee beans to make its new line of sustainable trainers. The company recently launched an online fundraising campaign for the trainer, which it claims will be climate neutral in its production, packaging and transport.

Their Nomad shoe, made from coffee waste and old bottles, also features recycled polyester in a membrane covering to keep the footwear waterproof. Co-founder Son Chu said: “Shoes made from recycled coffee grounds may seem novel to some, but we wholeheartedly believe that this is just the beginning of a revolution in garment technology and manufacturing.” 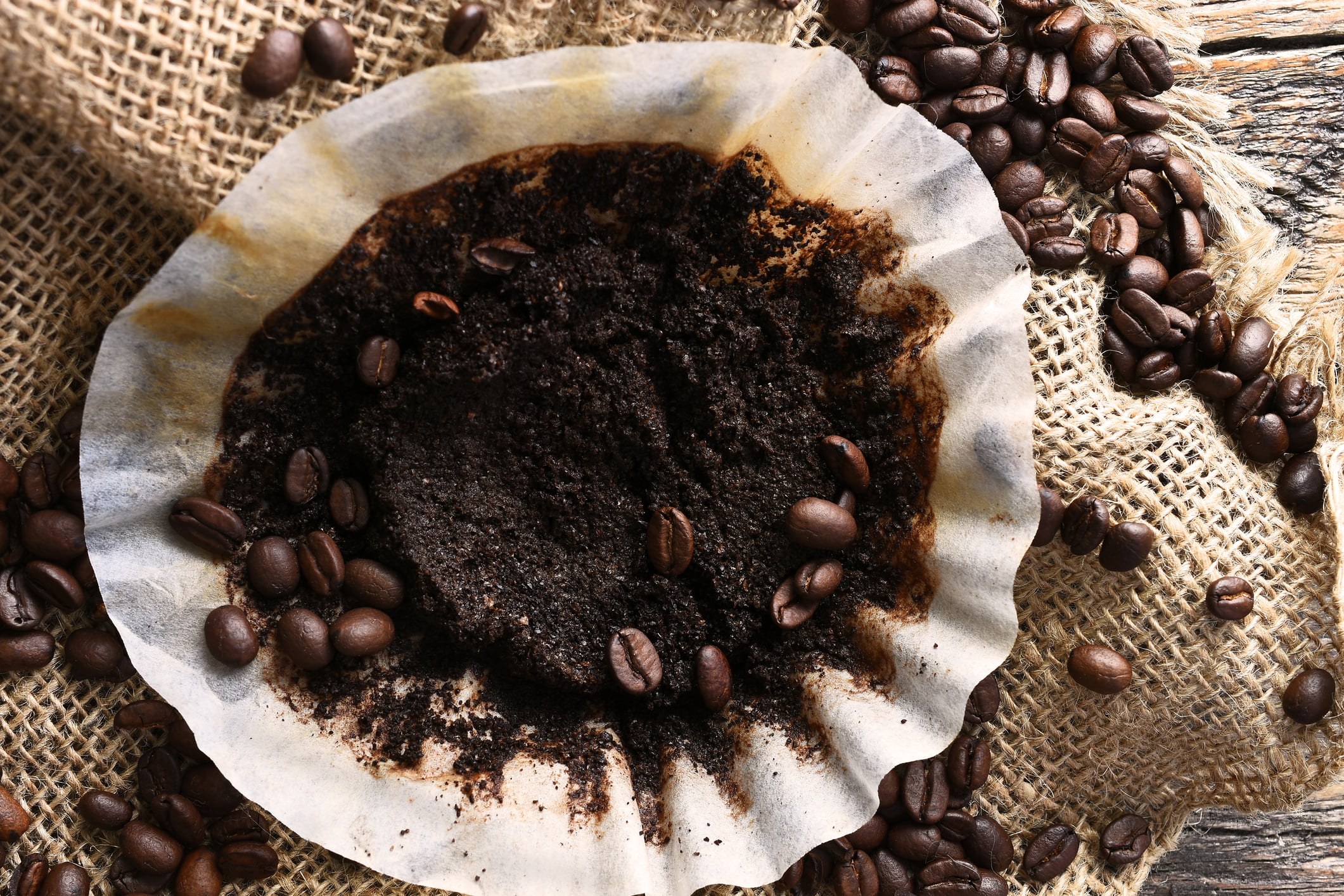 According to Hugo, during testing they needed between 10 and 30 chewing gums per wheel. The gum is mixed with a binder and natural dyes before being turned into a skateboard wheel using injection moulding. The French students envision scaling up the project as a collaboration between major brands such as Vans and Mentos.

Ever wondered what happens to the thousands of tennis balls used during tournaments like Wimbledon and the US Open? Sporting equipment company Wilson teamed up with RecycleBalls in 2018 to collect 20 million tennis balls in the US and recycle them into new products.

The US non-profit was founded in 2014 with the goal of collecting and recycling the 125 million tennis balls that end up in US landfills every year. When tennis balls arrive at RecycleBalls’ facility, the felt is removed and the balls are ground down into a natural crumb rubber mix. The recycled mix is then used to construct tennis courts and horse arenas, with ongoing research into additional uses such as in clothing and shoes. 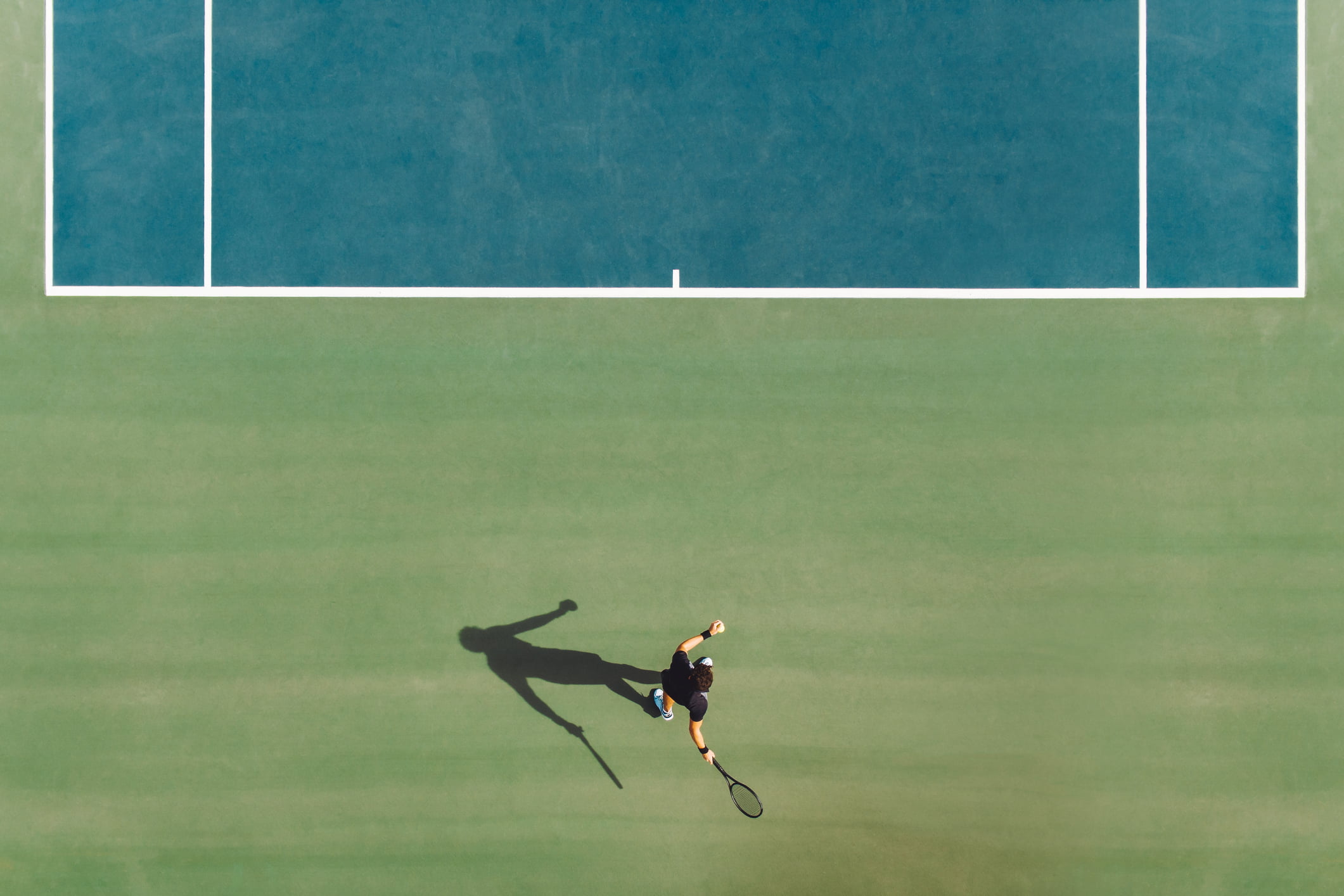 More than one company has broken into the environmentally friendly cat litter market, according to Bloomberg. Weruva’s litter is made from leftover musical instrument wood, as well as green tea leaf by-product.

Meanwhile, Fresh News makes its cat litter pellets and packaging from 100% recycled paper, while Naturally Fresh’s litter is made from discarded walnut shells from the company’s own farm in California. What’s more, Naturally Fresh’s manufacturing facility is powered by solar panels, so their production process is also better for the environment.

Every year, around 640,000 tonnes of fishing nets are lost or thrown away in the world’s oceans. Cornish business owner Harry Dennis is tackling this ocean plastic pollution problem by collecting discarded fishing nets from beaches around the UK, recycling the material and turning it into sunglasses.

Based in Newquay, Harry’s company Waterhaul recently launched a scheme to recycle single-use face masks into litter pickers. The company trialled the Retask the Mask project with Royal Cornwall Hospitals NHS Trust, paying for each plastic block created by the hospital from melting down used face masks. Waterhaul transformed these plastic blocks into thousands of recycled litter pickers, inspiring an environmental clean-up in the UK and further afield. 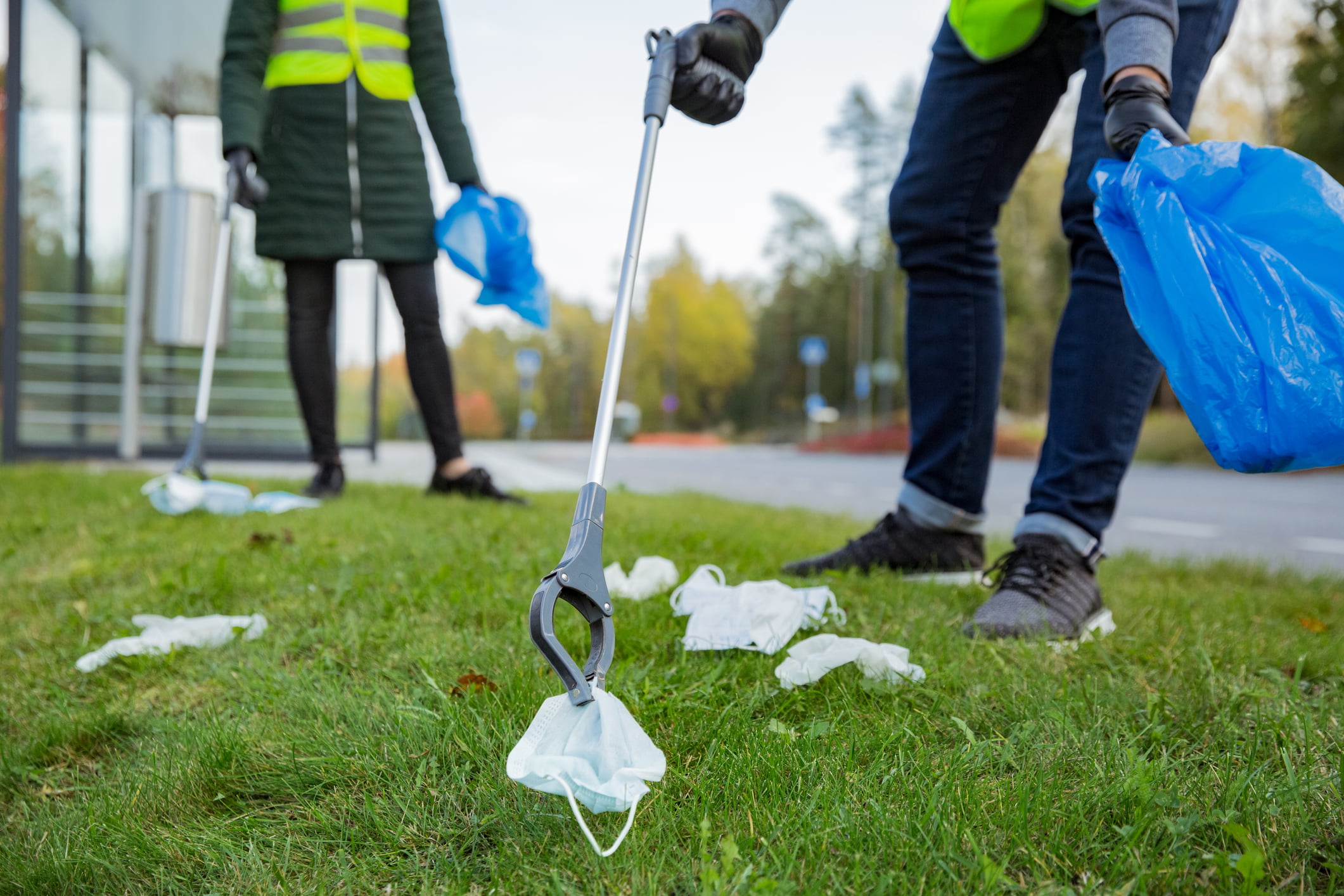 Five sustainable innovations to watch in 2021

From microwave-powered boilers to bladeless wind turbines, the sustainability sector is a hub for innovative products.

We’ve picked our top five electric vehicle innovations to keep an eye over the next few years, as we make the switch…