Getting the best from energy efficient lighting in your hall

In this final part of this series on getting great aesthetic effects from low energy lighting such as LEDs, we talk to lighting designer Graham Festenstein about the approaches to take in the entrance area of your home.

There’s a number of useful tips to note here, as well as some final pointers on the availability of LED light fittings. 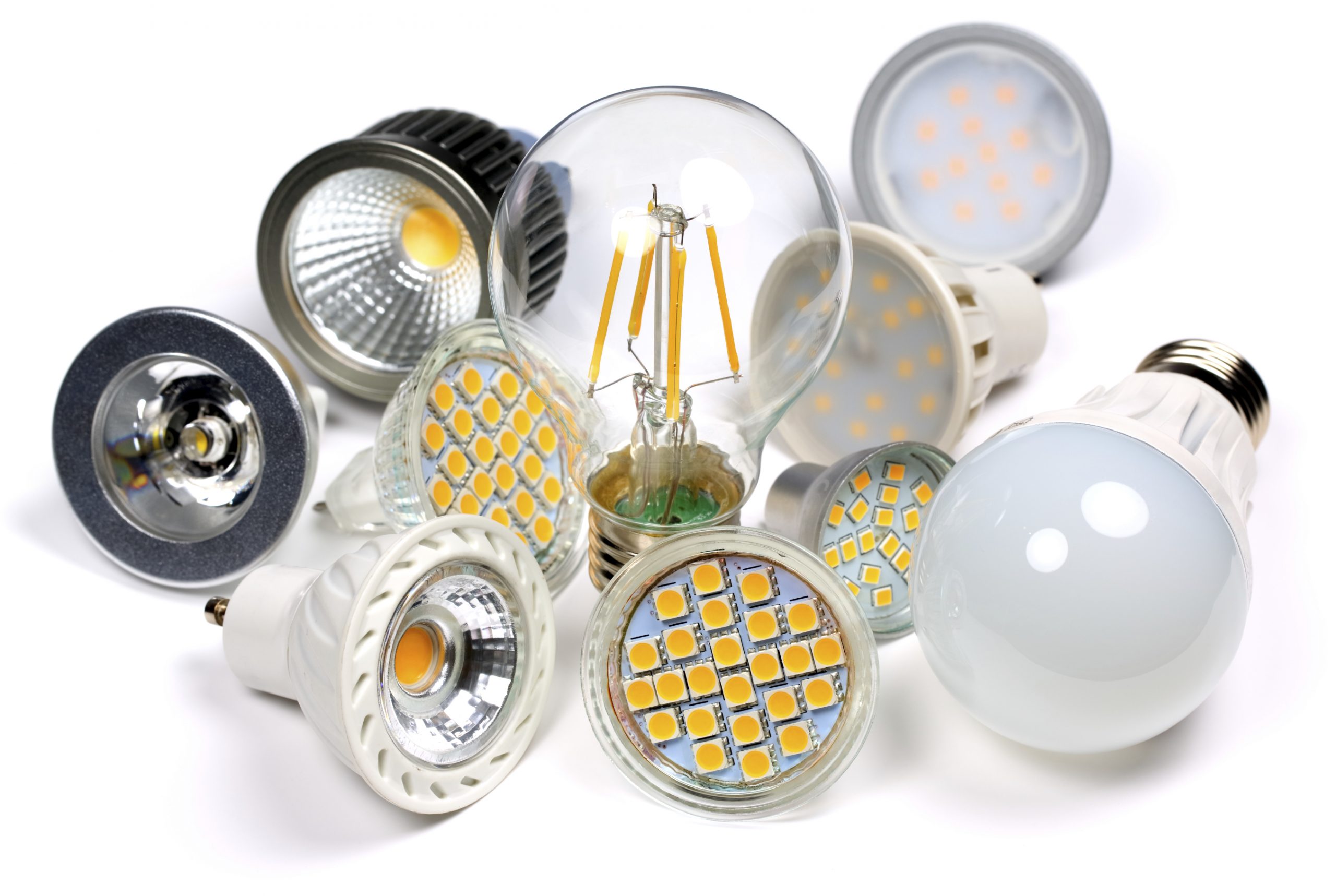 Festenstein thinks the hall shouldn’t be underestimated as a part of the home worth lighting well, but acknowledges that it perhaps won’t be the absolute priority for those taking on refurbishment.

He said: “It’s the first place you arrive, and so really important. It’s also a place you want to be welcoming if you entertain people a lot.

“That said, the priority is probably the other spaces in terms of cost. I like using wall lights in that sort of space because they create a nice ambience. Something quite decorative would work here, a shade or lantern that can put nice shadows onto the ceiling could look really attractive in the right environment. The only problem with that is if you decide you want to put a picture on the wall.”

Light levels key – but not always much required

Getting light levels right is as important here as any other part of the home.

He explained: “You don’t need a lot of light for entrance space unless you do regular tasks in that area. Of course, some people do have specific practical requirements – in which case you need some flexibility.

“Of course you need enough light on stairs to make them safe, but we adapt in a residential environment, and get by on tiny amounts of light. As long as you don’t have a massive contrast between different spaces so your brain has to then adapt to much higher levels, you can get away with low lighting.”

This doesn’t work for everyone, of course.

He added: “It’s important to bear in mind that as we get older we do need much more light. Our vision does start to deteriorate when we hit about 40 and we need more light to focus properly on closer objects.”

Getting the right fit

Fittings are naturally key if you’re to install the right energy efficient lighting all around your home. Here, there has been significant change in recent years.

Festenstein explained: “Fittings are getting much better. There were a lot of problems early on with LED, as basically what was happening was that people were taking a fitting for another light source and putting an LED in it. This didn’t work very well.

“Now, more people are designing fittings starting with the LED light source. The format they come in also changing; they’re getting smaller and more compact. So, things are better and the price is dropping. People are thinking more about what the light is actually going to look like rather than how much light it produces.”

A market for all home improvers?

So, which fittings does he recommend, and how much of a viable option are they for the average homeowner?

He added: “There is one manufacturer in particular that I use quite a lot for residential lighting called Astro Lighting. It produces decorative fittings for domestic market that ten years ago you’d have had to spend probably five or six times more, making it out of the realm of most people.

“With other companies making similar products, too, now it’s much more cost-effective to install quality lighting at home.”