Let the light shine in with energy efficient lighting

Energy efficient lighting is now pretty much the norm.

Vast improvements in product performance, as low-energy options have become mainstream, mean that these days there are very few voices of dissent when older types of lighting are taken off sale.

2016 was the latest leg of the EU’s light bulb phase-out, and it meant the end for halogen spotlights. Next year, non-directional halogens will be phased out.

So what’s the best product choice to make to replace older bulbs? In most cases, there is a clear winner – and it’s the LED.

Compact Fluorescent Light bulbs, or CFLs, were the first energy efficient bulbs on the market. But even though models are vastly better than they were 10 years ago, LEDs have developed much more quickly than expected and can generally offer the best efficiency, measured in lumens per Watt, plus greater flexibility – all at not much cost difference. 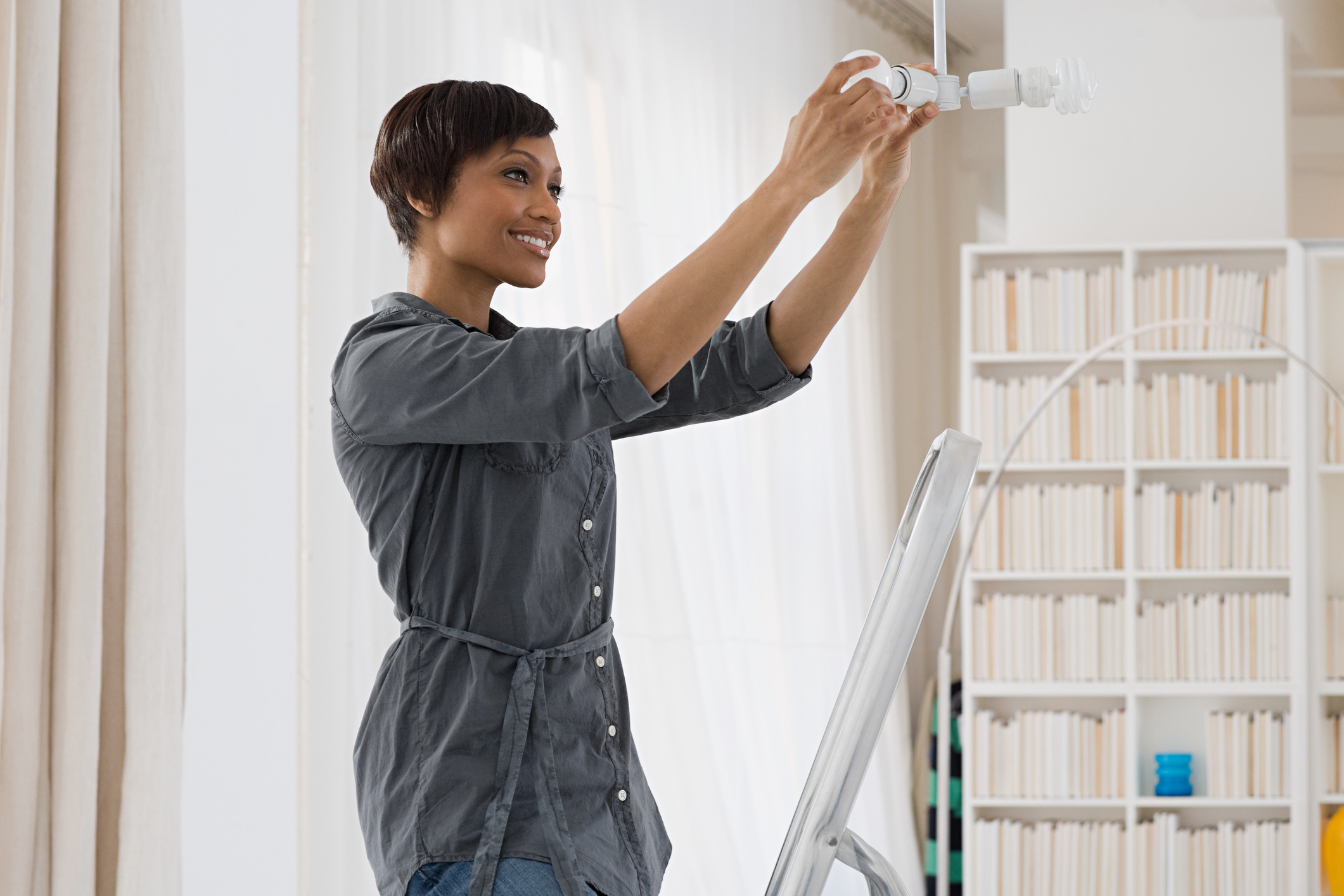 Halogens vs LEDs: the facts

The possible long-term advantages of switching to LEDs are considerable. With the current focus being on replacing halogens, let’s look at some figures by way of comparison.

The superior all-round performance of LEDs can be illustrated by the fact that a 50 Watt halogen spotlight can be replaced with a 5 Watt LED. And that’s before you’ve considered the cash savings.

A 5W LED light will cost you around 70p a year to run compared to £7 for a 50W halogen. The average running costs of an LED replacement for a 75W incandescent bulb will be around £1.60 annually, compared to £7.31 for a halogen replacement.

LEDs also last for up to 25 years, compared to around two for halogens. This means that over the lifetime of a bulb, the ongoing cost savings really will stack up.

In terms of up-front cost, LED spotlights are down around the £5 mark now. LEDs in the classic lamp shape, for non-directional use, are still a bit more expensive than halogens, but you can now get good-quality bulbs for under £10 that will pay for themselves within two years. By the time the phase-out kicks in next year, you can expect even cheaper models on the market,

These days there are few limits to where you can use LEDs to replace halogens, CFLs and incandescent bulbs. You can get LEDs for all types of spotlights, lamps and integrated light fittings – including some more niche shapes such as thin, linear lighting.

Replacements for traditional bayonet bulbs are still widely available from most manufacturers, although the Edison screw fitting is becoming more common. This exists in both large and small screw types. Fittings with two pins (GU10, usually for mains voltage spots and GU5.3 for operating at low voltages) are very common, particularly for spotlights – and these come in larger and smaller sizes, with the pins different distances apart.

There is also much greater compatibility with dimmers across product ranges of low energy lighting such as LEDs. It’s worth checking compatibility with the kind of dimmer you’ve got. Most staff in retailers where LEDs and other efficient lighting options are available should be able to advise you on this. 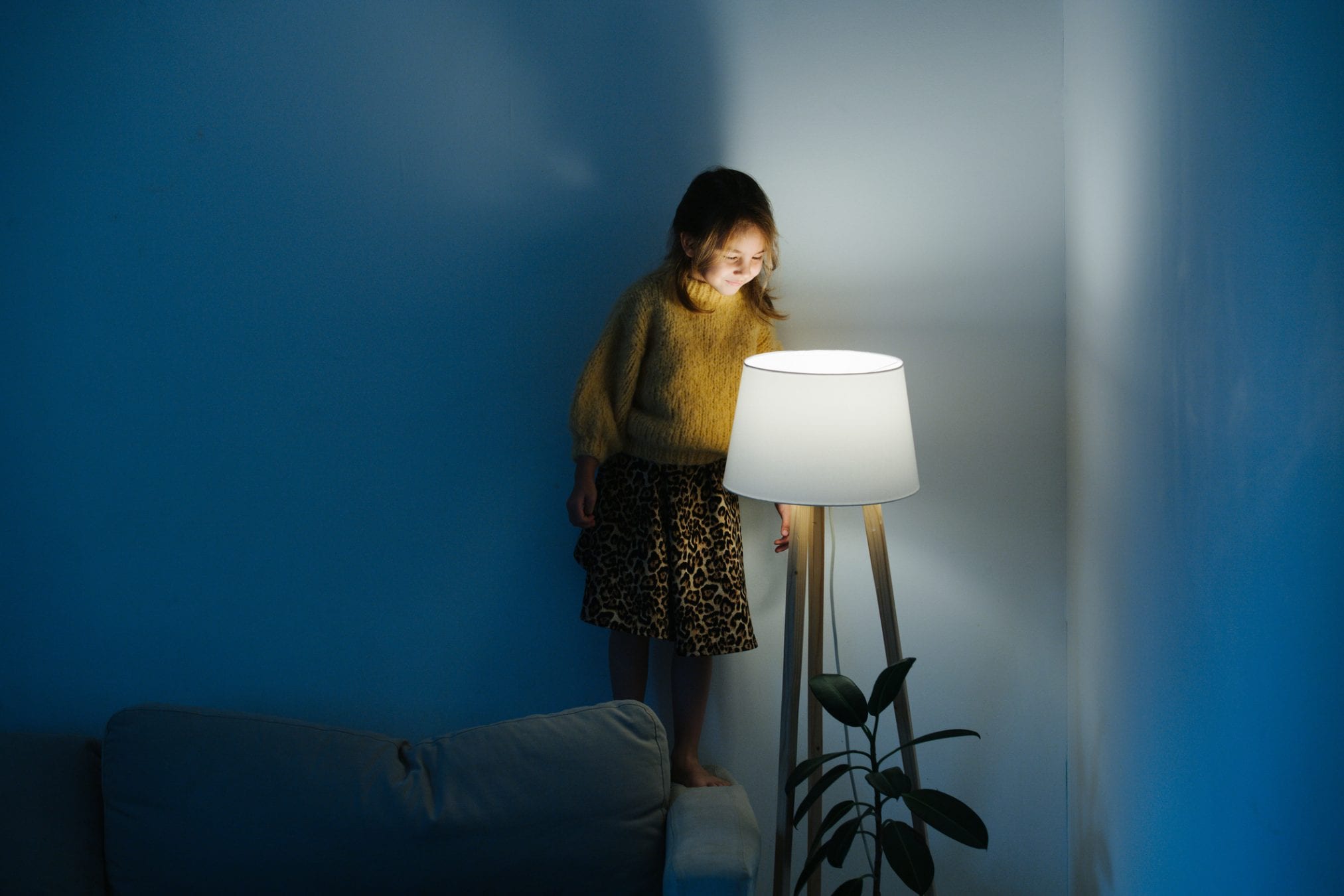 Setting the right tone in your home

In the home, often there are other factors beyond the fitting to consider, such as colour and ambience.

There are rooms where practicality more than fashion comes into play. A more yellow tone of light is generally preferred in sleeping areas. A higher kelvin, with cooler light, might be desired in bathrooms or where a more natural light is desired. Kitchens tend to need areas of concentrated light for intricate tasks. Here, it’s important to note the luminous intensity of LEDs for spotlighting, which is measured in candela.

A good place to start in making the right choices for your home’s needs is to decide what you are looking to achieve in each room, and then take a look at the packaging of bulbs. It includes all the information about the light output, and if you still prefer to think in Watts, it will include a comparison to an incandescent bulb of the same brightness.

The packaging will also include the colour temperature and important aspects such as dimmer compatibility. For spot lighting, the spread of light is denoted by the beam angle, another consideration to ensure you have the coverage you want. 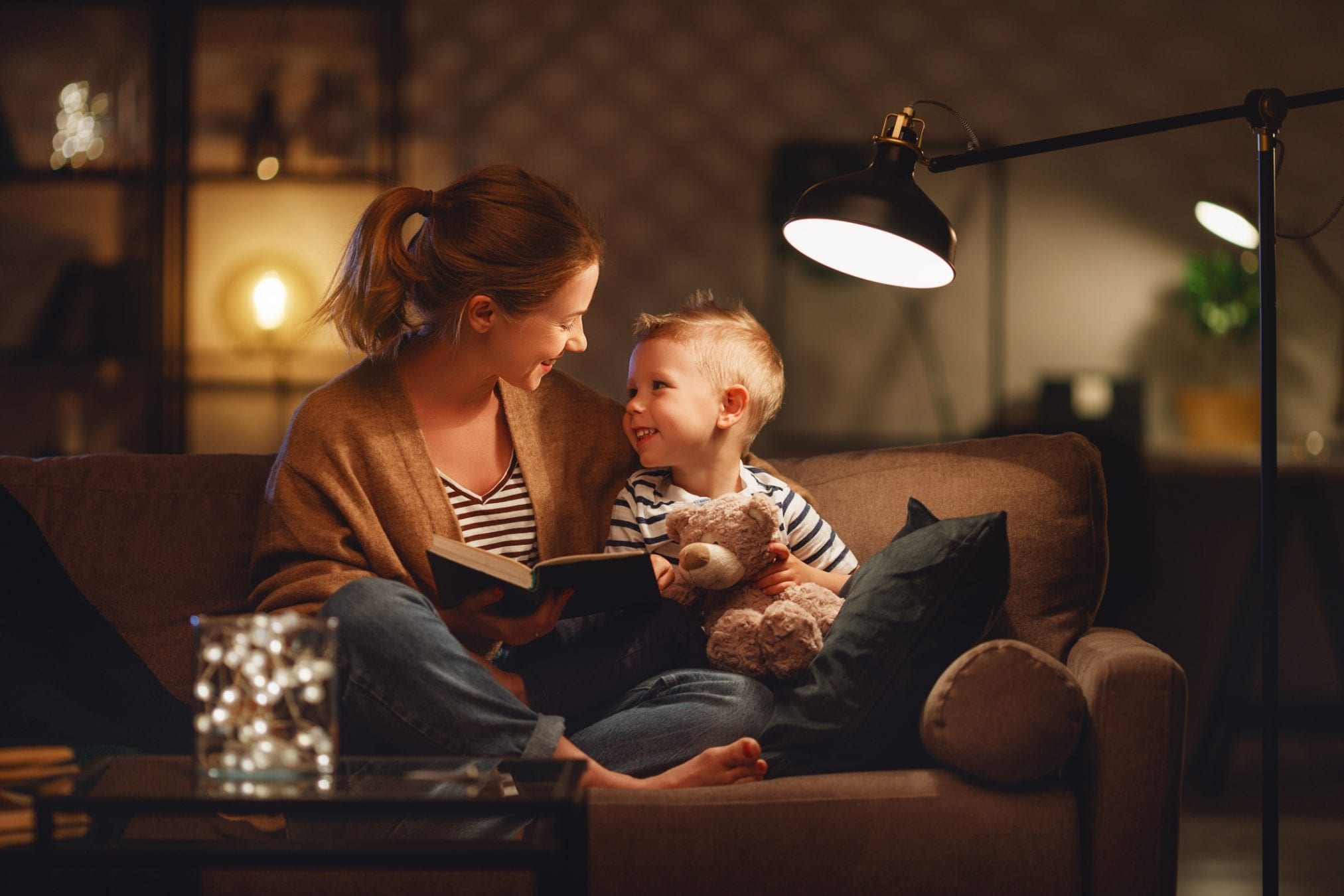 Get the best you can afford

To realise the significant energy and money savings while ensuring pleasant lighting effects, it’s important to buy good quality brands and products. With greater ranges than ever before, it becomes all the more important to be able to navigate the market.

So what should consumers look for when shopping for lighting products such as LEDs?

First and foremost, take a look at what bulbs are featured in Topten UK – which includes just those in the A+ rating band and now some that achieve A++. The costs may come as a pleasant surprise. You can get a Topten 50W halogen replacement from a reputable manufacturer for under £5 now.

There are also some good smaller entrants to market recently, so it’s worth asking for advice in-store when you’re making a purchase, or looking at online reviews before you buy.

How to get the best out of energy efficient lighting

LEDs are becoming the dominant energy efficient lighting option – but for many, they remain a new and quite daunting technology.

How Earth Hour can shine a spotlight on the climate emergency

Millions of people will turn off their lights at 8pm local time to draw attention to climate change, waste and other environmental…

Getting the best out of your LED lighting