What are the changes to the Renewable Heat Incentive?

The government has committed to supporting renewable heat until 2020/21 – but change is afoot for the Renewable Heat Incentive scheme, with a consultation recently launched. So what’s the latest on renewable heat for the average domestic household? Find out here.

Renewable heat encompasses a wide range of technologies that use sustainable resources specifically to generate heat. This is different from the better-known renewable electricity technologies like solar PV panels or wind turbines. For heating, it’s all about the likes of air-source heat pumps and biomass boilers.

The Renewable Heat Incentive (RHI) is the main UK Government scheme set up to encourage uptake of renewable heat technologies amongst householders, communities and businesses. When a renewable heating system is installed, the RHI offers a subsidy for every unit of heat generated.

The domestic RHI, available in England, Wales and Scotland, was launched on 9th April 2014 and is currently scheduled to run up to 2021. The level of subsidy available is intended to make renewable heating systems particularly attractive for households off the gas network. Householders using mains gas – the UK’s cheapest heating fuel – may not find the level of RHI attractive enough to make the switch to renewable heat just now.

In committing to the scheme until 2020 and beyond, the Chancellor has said he wishes to reform and refocus the scheme. That’s where the consultation comes in.

Proposed changes offer mixed news for householders, but it is important to note that if you are already in receipt of RHI payments then the proposed changes won’t affect you.

One change mooted is the introduction of the ability to assign your payment rights to a third party, who will receive the RHI payments on your behalf. In exchange that company would fund the heating installation, and at the end of the seven year RHI period you would get to keep it. This may make renewable heat more attractive for households that lack the upfront capital to pay for technologies, but have suitable homes for installation.

Full Green Deal assessments will no longer be required, which may reduce the hassle factor – but applicants will be still be required to get an Energy Performance Certificate (EPC) and install loft or cavity wall insulation if recommended. Energy efficiency is, after all, only sensible to maximise the cosiness achieved from your investment.

With the government keen to promote the installation of heat pumps, higher tariffs may be offered further down the line. A bit of extra cash in the kitty always helps in decision-making, so it’s hard to see the down-side of this.

Finally, what’s known as the 183 day occupancy rule will definitely be changing, which means that self-builders will not have to wait for 183 days (as they do at the moment) before applying for the scheme, but will be able to do so straight away. 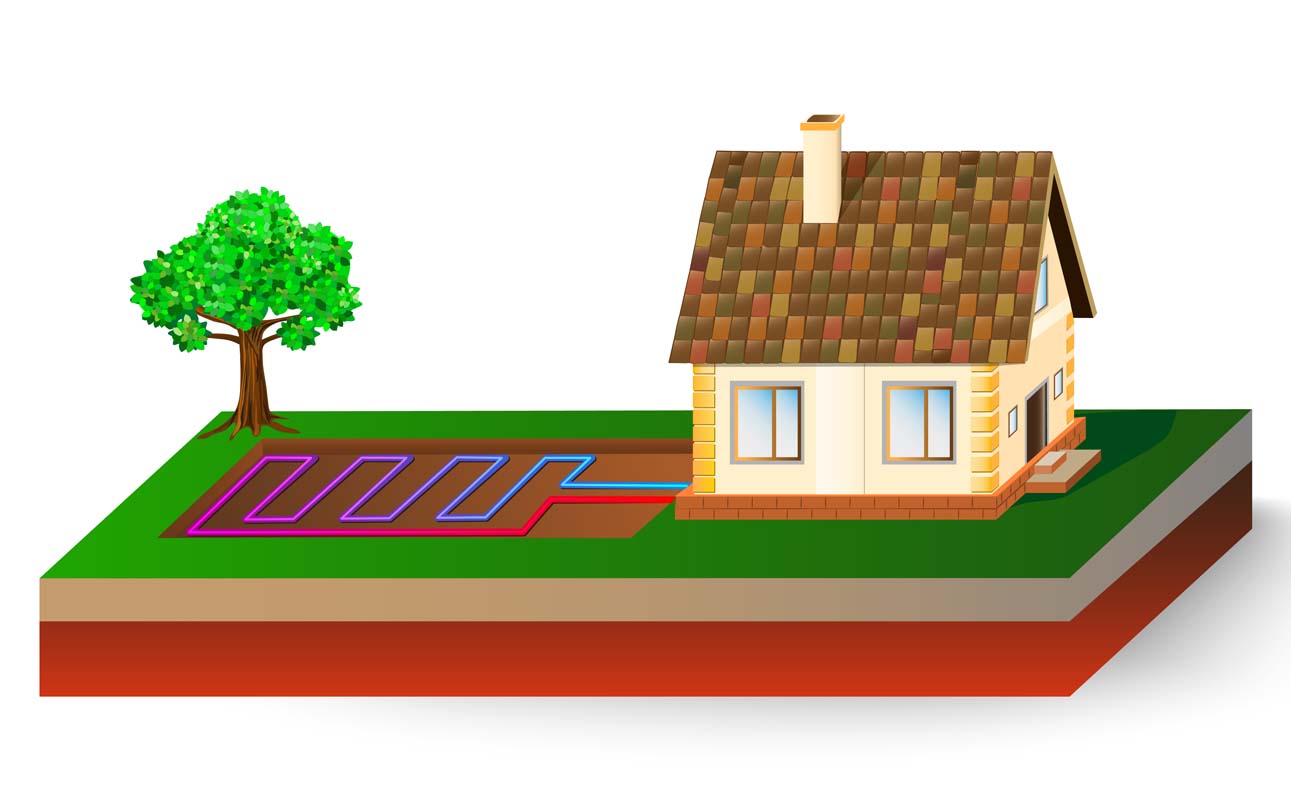 Massive homes may miss out

It’s likely that changes will mean larger homes with very high heating requirements will only be able to receive payments for part of the heat they produce because of heating demand caps.

Under the RHI at present, domestic biomass properties have an average annual heat demand of 41,000 kWh, but The Department of Energy and Climate Change (DECC) estimates the typical heat demand of a semi-detached house to be just over a quarter of that figure.

Those already receiving payments through RHI will continue to do so, but new applicants applying with a heat demand at the current average would get paid for about half the units of heat generated.  While those with huge houses may have some sour grapes about this, the majority would probably see this as a move in a more egalitarian direction.

Solar out, CPI in

DECC wants to remove solar thermal from RHI on the grounds that is not very cost effective, a mature technology and that it is largely being overtaken by solar PV, but this will be of little consolation to anybody that wants to install the technology.

There is also going to be a shift from the Retail Prices Index (RPI) to the Consumer Prices Index (CPI) in the inflation indexing of the scheme. While this may seem like a trivial matter, it means that increases in payments will be smaller as CPI is almost always lower than the RPI. 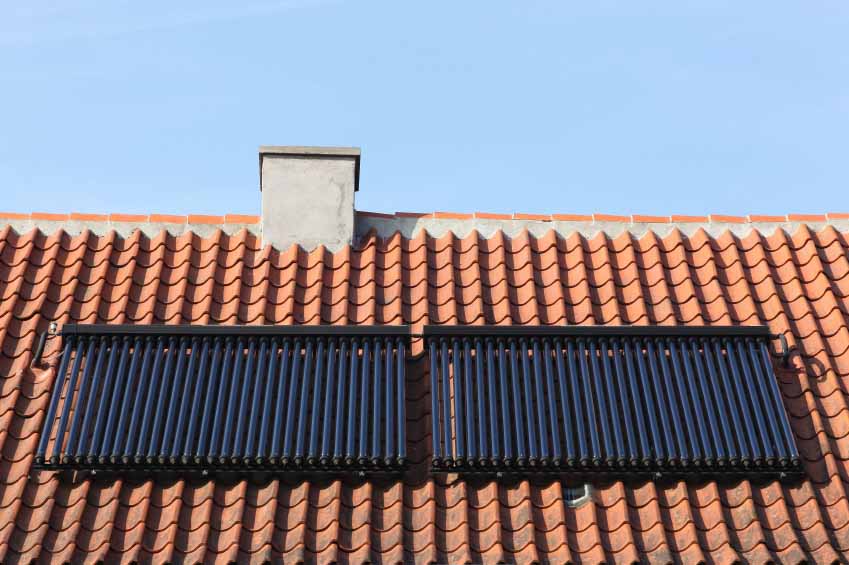 When is all this going to happen?

The first set of changes is going to be implemented this spring, more specifically on 24 March and 1 April 2016. These changes have already been decided upon so whether they’re liked or not, they’re going to be put in place.

They include the removal of Green Deal assessments, the new inflation indexing, the removal of the 183 day occupancy rule and interim budget caps, which means the scheme could be suspended if it looks like it is going to run over budget.

Following on from that, and subject to the outcome of the consultation, in 2017 the second set of more long term and wide-ranging changes will be implemented. Suggested changes here include annual budget limits, heat demand caps, assigning rights to third parties, the removal of solar thermal and a heat pump tariff increase.

The government is consulting on these changes, so if you’re unhappy about them or have other suggestions, you can make your thoughts known until 27 April 2016. Full information on how to respond is available here.

The Renewable Heat Incentive is changing

On Wednesday 20 September 2017, there were some important changes to the domestic Renewable Heat Incentive (RHI).