On 17 March, homes across Ireland will be celebrating a somewhat subdued St Patrick’s Day, as Covid-19 restrictions remain in place across the country. Let us hope that this time next year we’ll be able to ‘drown the shamrock’ with family and friends, while this year we’ll have to make do with a somewhat smaller celebration in the comfort of our own homes.

For those who haven’t heard the expression, ‘drowning the shamrock’ signifies a typically Irish way of celebrating Saint Patrick, the patron saint of Ireland, by having a few drinks. These scenes will be familiar to many around the world, from Dublin to London, Glasgow and even Chicago and New York, where celebrations on 17 March often feature a trip to the pub.

However, if we put aside some of the more modern cultural manifestations associated with Ireland’s patron saint, we can learn much about Saint Patrick. And what better way to celebrate the ‘apostle of Ireland’ than by shining a light on our work to reduce carbon emissions in Northern Ireland.

Saint Patrick and his shamrock

One of the most surprising facts about Ireland’s patron saint is that Patrick was, in fact, not an Irishman, but was Welsh. He was kidnapped by Irish pirates and taken to Ireland where he remained a slave for six years, before escaping and returning to Britain. Several years later, he returned to Ireland of his own free will, as a missionary landing at the town of Donaghadee in County Down.

Donaghadee Parish Church is believed to have been a place of worship since the time of the Druids, who were Celtic religions leaders dating back to the fourth century BC. The future patron saint of Ireland arrived some centuries later, in the fifth century AD, when a stone church was erected known as the Church of “Dofnachti”. He later became the first bishop of County Armagh and remained in Ireland until his death on 17 March, a date now known as St Patrick’s Day.

During his time in Ireland, Patrick used the three-leaf shamrock as a metaphor to teach the Irish people about the Holy Trinity. The shamrock analogy is still useful today, and one that we can use to highlight Energy Saving Trust’s mission in Northern Ireland. 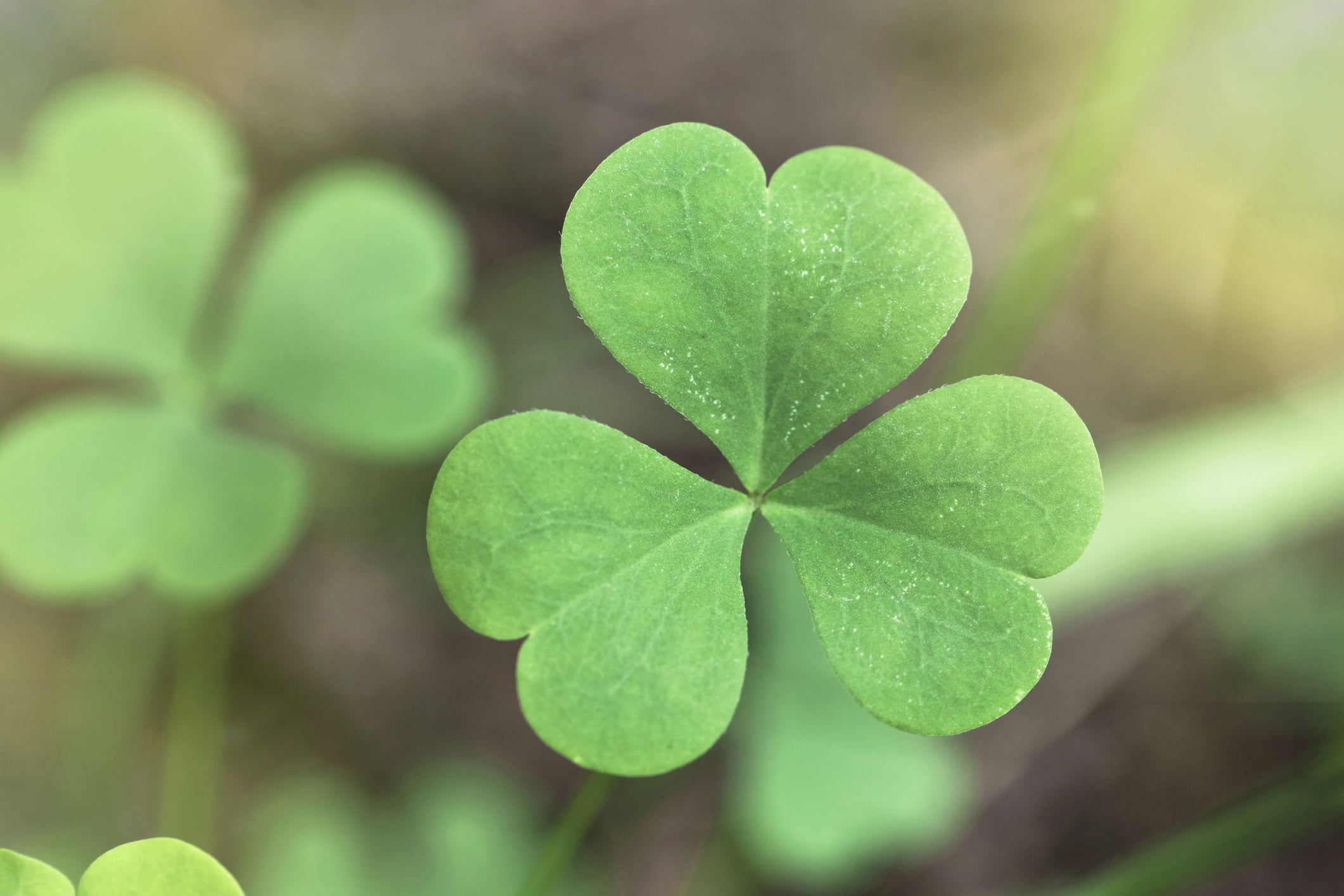 In 2019/20, work carried out through the programme accounted for the installation of 5,934 energy efficiency measures in the very towns, villages, and hills where Saint Patrick once roamed. So, even though the 17 March might be a little different this year, there’s still reason to ‘drown the shamrock’ and celebrate St Patrick’s Day.

Swathes of Northern Ireland continue to be dependent on oil heating and are subject to oil price fluctuations as a result.

Energy Saving Week in Northern Ireland began 20 years ago as a way of addressing the emerging global climate emergency.

Welsh climate governance as a model for Northern Ireland

The Welsh Government has recently implemented its own climate target regime, facing similar challenges to Northern Ireland in decarbonising.