On 8 December 2019, an unprecedented 45% of UK power was generated by windfarms. At times the blustery weather created more power than was needed. This energy surplus meant some people with smart meters in their homes were paid to use electricity.

On that windy December day, renewables contributed a record 16 gigawatts (GW) to the grid. A gigawatt is equivalent to one million kilowatt hours of electricity, enough to power around one million homes for an hour.

Across the UK, whenever more electricity is generated than consumed, energy prices fall. Smart meters constantly monitor electricity prices. Buying and storing electricity at cheaper prices and then exporting back into the grid when prices are higher is a vital cog in levelling out supply and demand.

The new Smart Export Guarantee (SEG) plan means customers are paid to export to the grid during peak periods. If there is a massive excess – such as December’s windy night – prices can drop below zero, meaning suppliers are effectively paid to take energy off the grid.

Octopus’s Agile is an example of a smart meter working alongside a flexible tariff to best use renewable energy booms. It helps shift your electricity use to when it’s cheapest. Other providers are likely to offer more of these agile tariffs as increasing numbers of people switch over to smart metered energy. 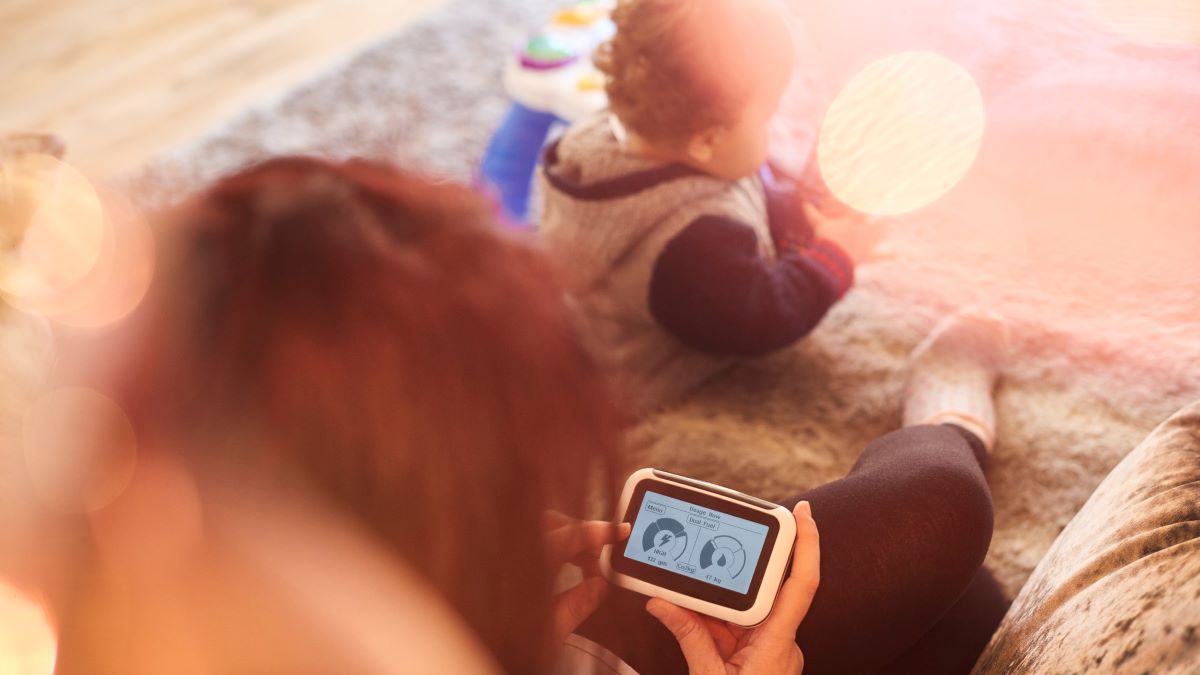