Scotland will be raising a glass to toast Andrew, its apostle and patron saint, on 30 November. Legend has it his remains were buried in a chapel in his namesake Fife town, and he was apparently crucified on an X-shaped cross; hence Scotland’s saltire flag. Aside from that, very little else is known about the saint.

Testament to this is the recent news that three of Britain’s energy giants intend to build underwater power cables to bring Scotland’s vast renewable energy reserves to millions of homes in England. 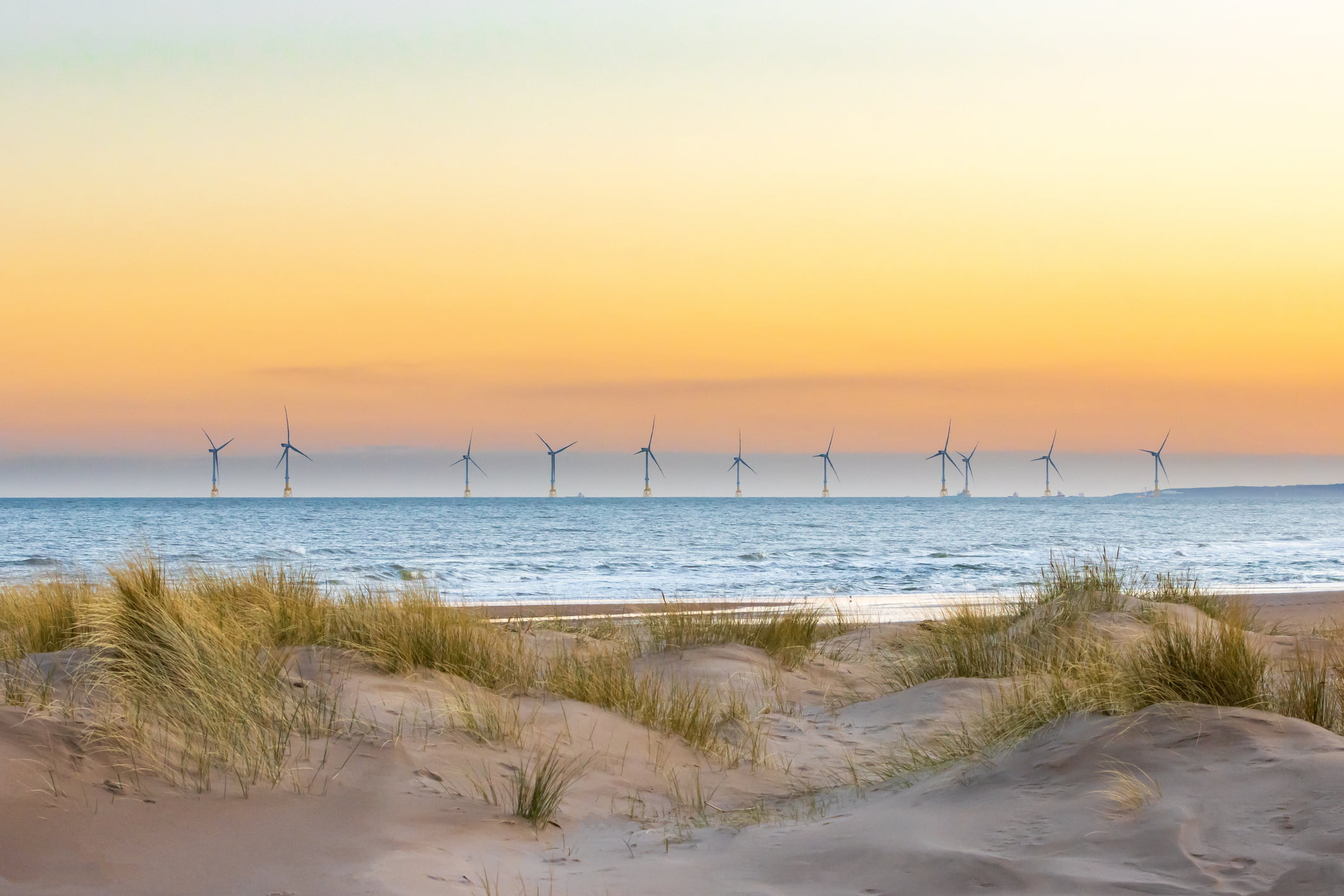 Leading in renewables and energy efficiency

Scotland undoubtedly leads the way when it comes to green energy. The Committee on Climate Change – an independent, statutory body – stated that it regularly outperforms the rest of the UK when it comes to slashing carbon emissions.

Why is this? Well, there’s no doubt that power generation is a major factor. Five years ago, renewables became Scotland’s largest power source. And, in 2018, Scottish Power became the first major UK energy company to generate all its electricity from wind.

The service also offers a range of interest-free loans for energy saving home improvements, as well as ebikes, electric vehicles and home chargepoints. The programme has saved over 6 million tonnes of carbon dioxide since 2008, and has saved customers more than £1 billion in energy bills.

Other targets, such as recycling 70% of all waste by 2025 with a maximum of 5% to landfill, and reducing greenhouse gas emissions by two thirds over the next 12 years, have given rise to organisations such as Zero Waste Scotland, which carries out vital work in cutting industry and consumer waste, and Keep Scotland Beautiful, who campaign for environmental behaviour change. 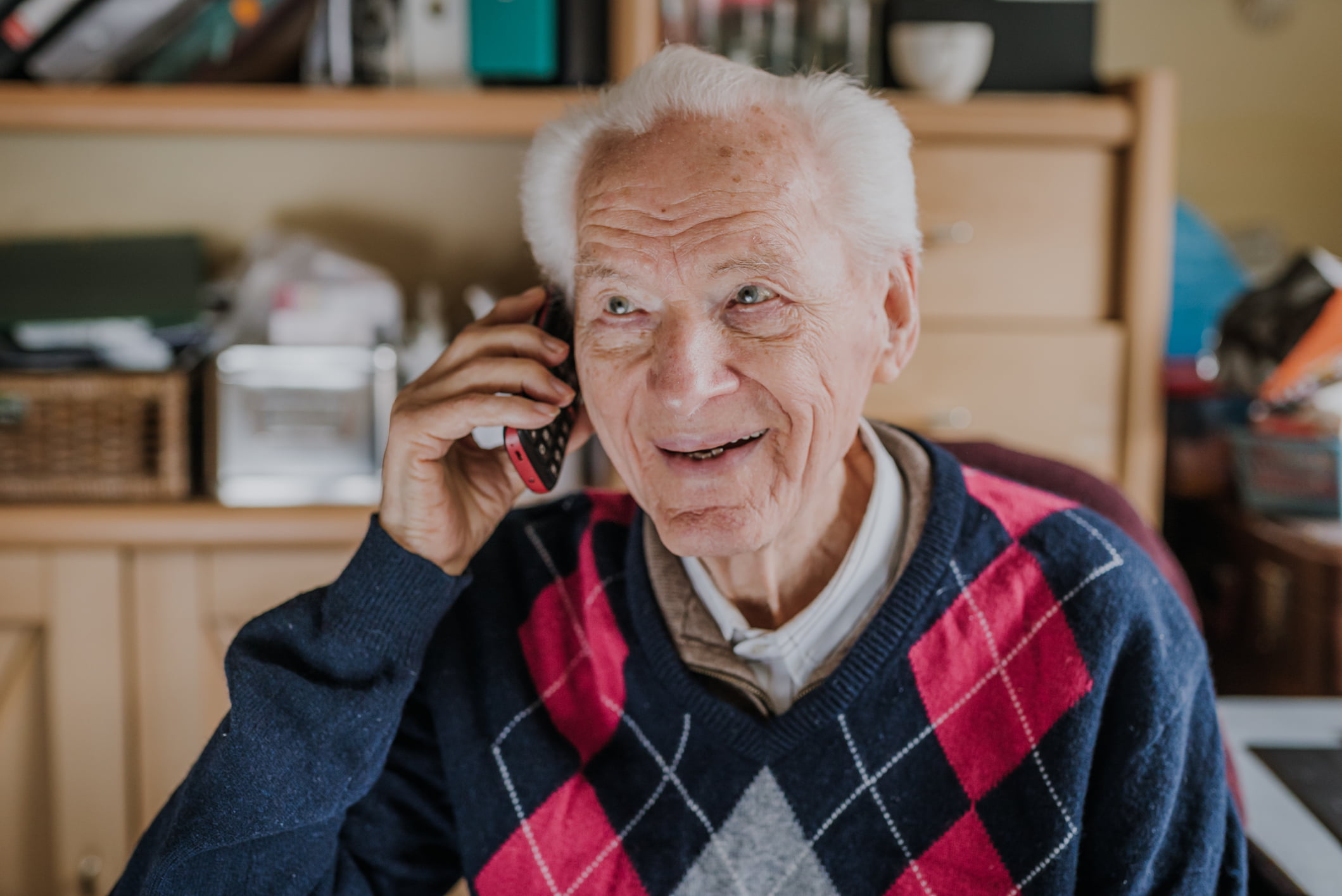 We have played a big part too, through our involvement in several successful Scottish programmes.

We’re aiming to be at the forefront of the climate change reduction journey in Scotland until 2050, and for many years after.

Home Energy Scotland has been recognised as ‘world class’ on the Net Promoter Score (NPS) index.

In Scotland we manage and deliver a host of Scottish Government programmes relating to transport, renewables and a wide range of funding…