The introduction of Clean Air Zones in London in 2019, and in cities across the UK from 2020 onwards presents a powerful motivation to invest in an electric or hybrid vehicle. Energy Saving Trust’s, Regional Account Manager, Luke Redfern told us that vehicle manufacturers are releasing a growing number of different makes and models of electric vehicles on to the UK market to take advantage of the opportunity. 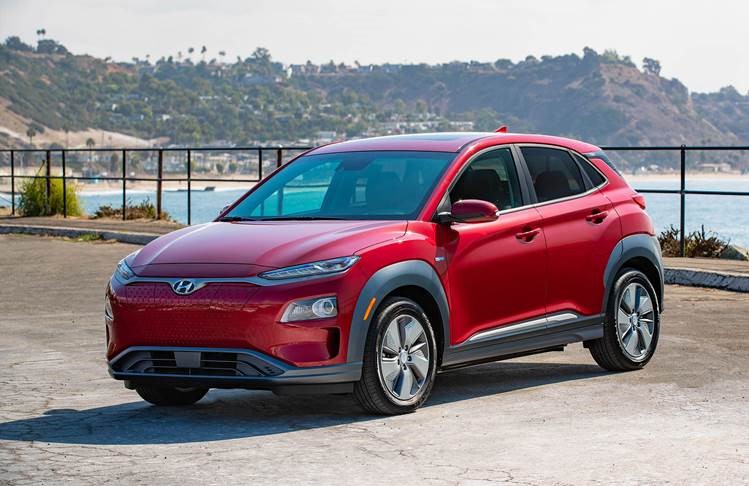 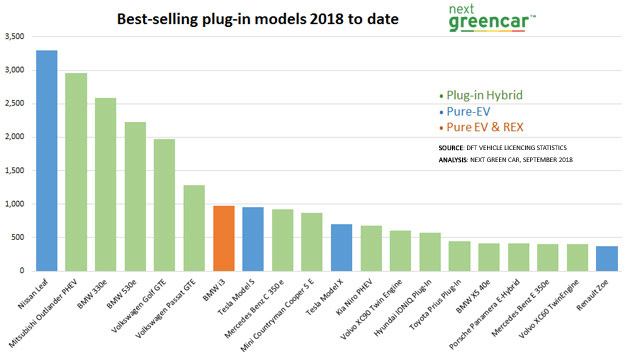