If you are considering going green with an electric vehicle, you are likely to have heard all the urban myths. Electric vehicle technology has quickly developed in recent times yet limits of early technology are still named as issues today. Here, at Energy Saving Trust, we want to set the record straight.

Myth 1: Electric vehicles are ‘dirty’ producing as many carbon dioxide emissions as a petrol or diesel vehicle

Fact: By considering ‘well to wheel’ emissions, we can see the bigger picture.

We calculate well to wheel petrol or diesel vehicle emissions by taking into account the emissions associated with extracting and refining the fuel, transporting to your local fuelling station and finally being burnt within your fuel tank on the road. To allow comparison between your petrol or diesel vehicle and an electric vehicle, we also consider the emissions associated with electricity generation and the conversion to miles within the vehicle.

Myth 2: Electric vehicles are not suited to long journeys

Fact: Pure electric vehicles have an average range of 197 miles, with many models able to go much further on a single charge.

It’s worth bearing in mind that 68% of journeys we make each year are under five miles. But if you want to travel further – you can.

Still concerned you’ll run out of battery? There are plenty of efficient driving tricks to help squeeze more miles out of a charge.

You can check out more tips on extending your range in our helpful guide.

Remember it is important to take regular breaks on long journeys, take advantage of the break to top up your battery at a public charge point.

Myth 3: There are not enough public charge points

Fact: You can find over 20,000 charge points between the Shetland Islands and Jersey.

Charge points are less noticeable than petrol stations but you may have seen them pop up in local carparks; the UK is now home to a well-connected public charge point network.

While your current petrol or diesel car may be quicker to refuel, you can take advantage of the charging time to shop, enjoy a meal or explore the local area – you can often find charge points at tourist attractions. If you have off-street parking you can install your very own charge point at home.

Plan ahead on long journeys if you need to top up charge, look for chargers in interesting places and check availability using a charge point map such as Zap-Map or Charge Place Scotland to avoid waiting. 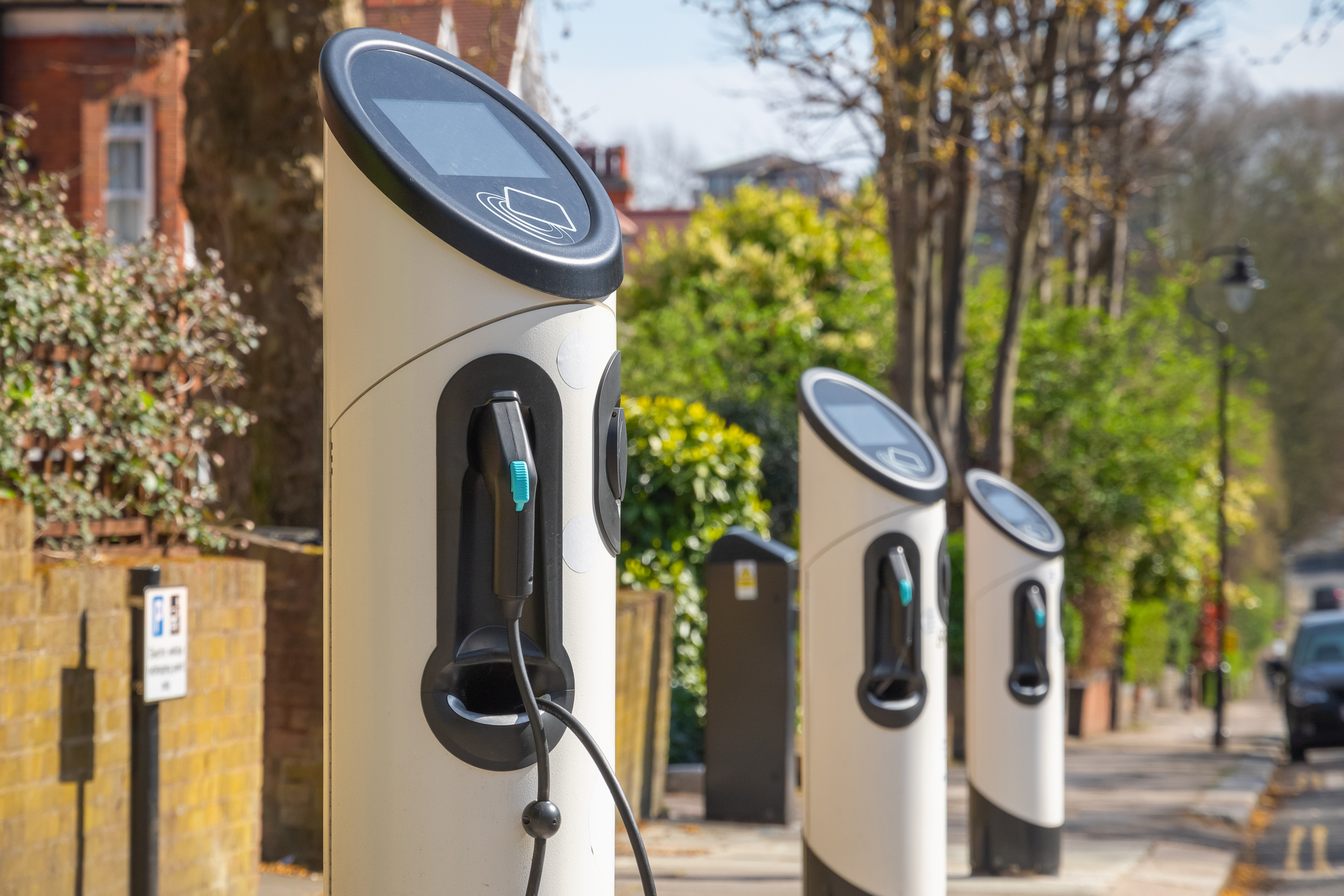 Fact: Estimates show that if we all switched our petrol or diesel vehicles to electric overnight, we would experience only a 10% increase in demand, fitting comfortably within the grid’s capacity.

You may be surprised but our peak time electrical demand is now 16% less than 18 years ago. Our phones, computers even washing machines have become increasingly energy efficient, reducing demand on the grid.

This is not to say there would be no issues with an overnight transition, forecasting demand time fluctuations would be difficult. But luckily the growth in electric vehicle adoption is steady, allowing time for the National Grid to understand charging patterns and plan ahead.

Myth 5: Electric vehicle batteries are wasteful and can’t be recycled

You may have come across arguments that electric vehicle batteries either can’t be recycled or are difficult to recycle and ultimately end up in landfill. This simply isn’t true.

Electric vehicle batteries that aren’t repurposed for energy storage, are currently shipped to EU processing centres. This is a short-term measure as the UK Government is working with partners to set up a sustainable battery recycling chain in the UK.

Batteries are a big subject. You can learn more about electric vehicle batteries in our blog. 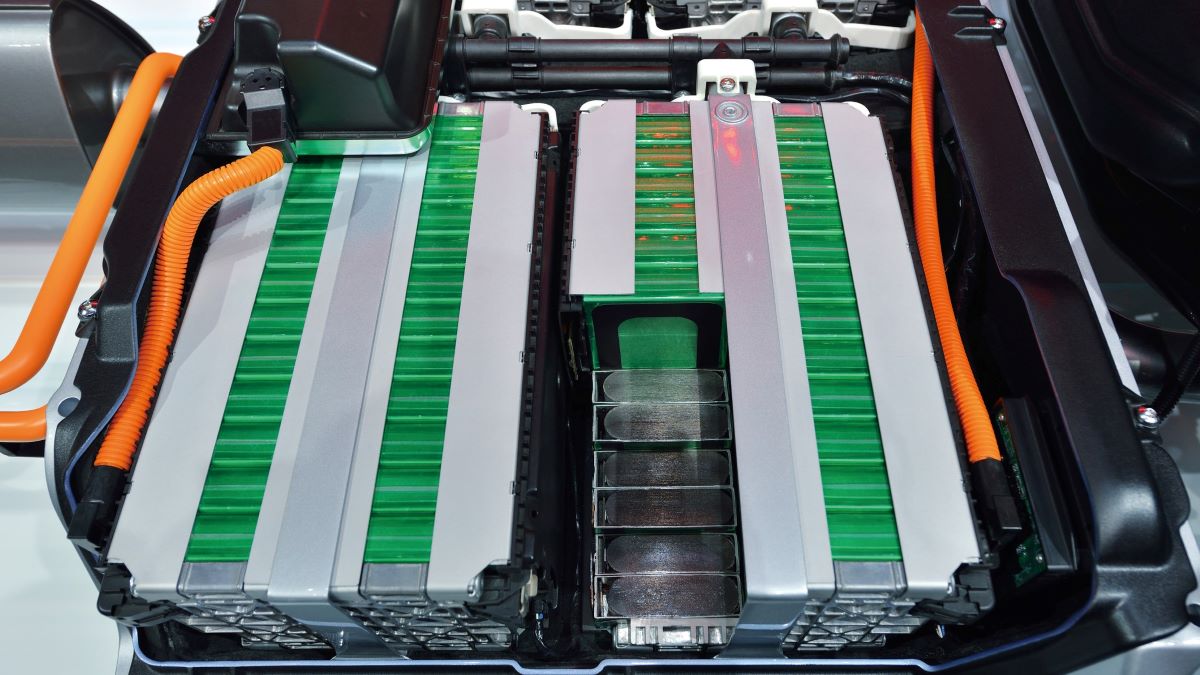 The UK Government recently brought forward the date for ending the sale of new petrol, diesel and hybrid cars and vans from 2040 to 2035.

Take the time now to get ahead and go electric.