Electric vehicles (EVs) will play a key role in the transition to a low carbon transport system. Although EVs were first demonstrated as early as 1884, they have only become mainstream in recent years.

The battery is widely considered to be a limiting factor for EVs, with lack of range cited as one of the main reasons stopping people from switching from petrol or diesel vehicles. However, in the current climate emergency, zero emission vehicles have become a priority for governments and manufacturers worldwide. As a result, technologies have vastly improved over the past decade, with some EV batteries now allowing ranges of 400 miles.

This blog takes a closer look at the sustainability of today’s technology and considers what batteries in the future might look like. 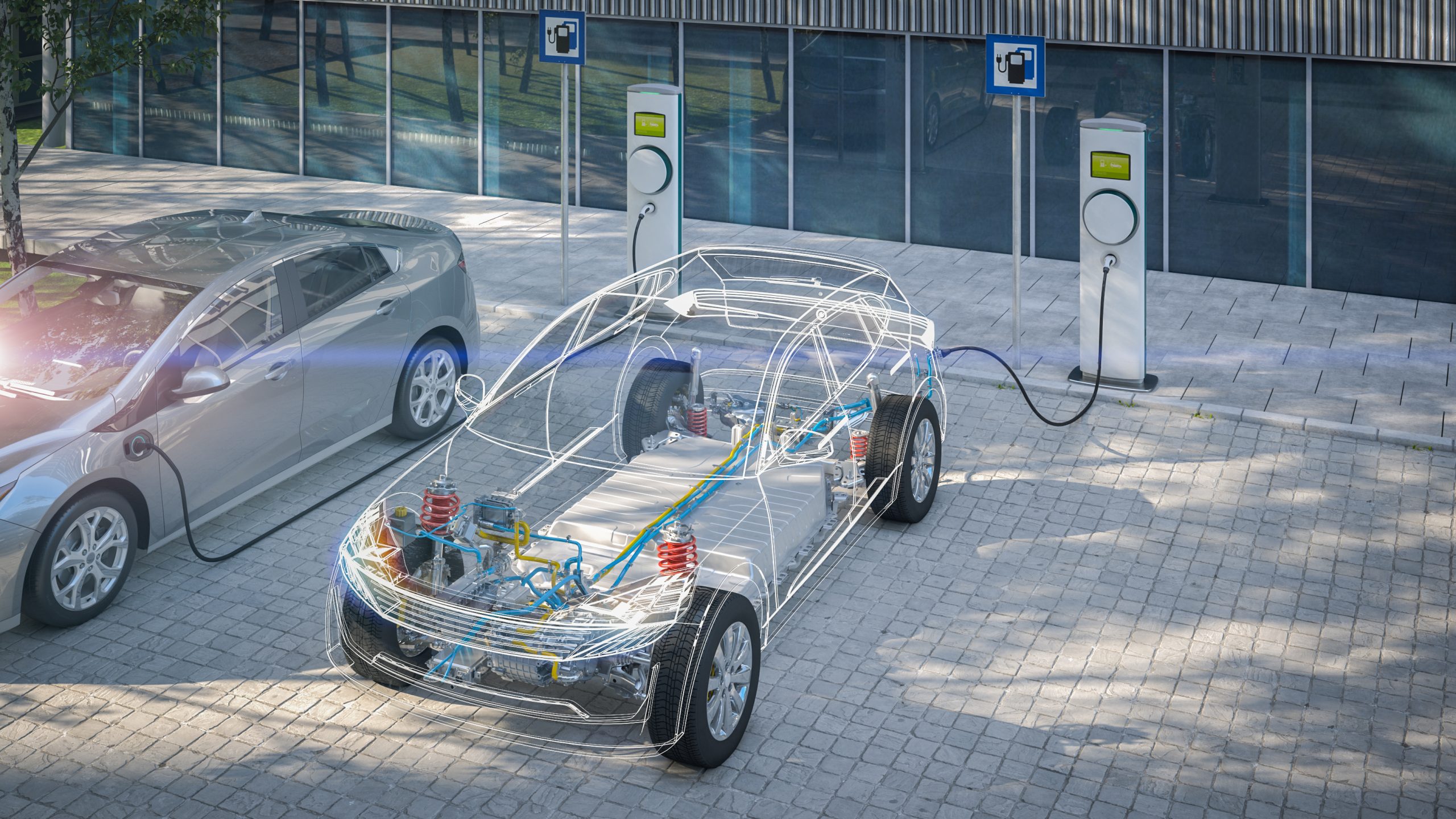 Nearly all EVs today use lithium-ion technologies for their ‘cells’, which when joined, form the battery. The technology is frequently used in consumer electronics due to their power capabilities, making them ideal for use in electric cars and vans. The table below shows the most used technologies today.

When comparing performance, several characteristics must be considered, including cost, materials, lifespan, charging ability, safety, power and energy. A key area for electric car range is how much energy the battery can store: this is known as its specific energy density. Lithium nickel cobalt aluminium oxide, or NCA, is currently the best performing technology.

Batteries have several impacts on the environment. By understanding these impacts, we can mitigate them as best as possible. The chart below shows the lithium-ion battery supply chain, with sustainability concerns in three main areas. 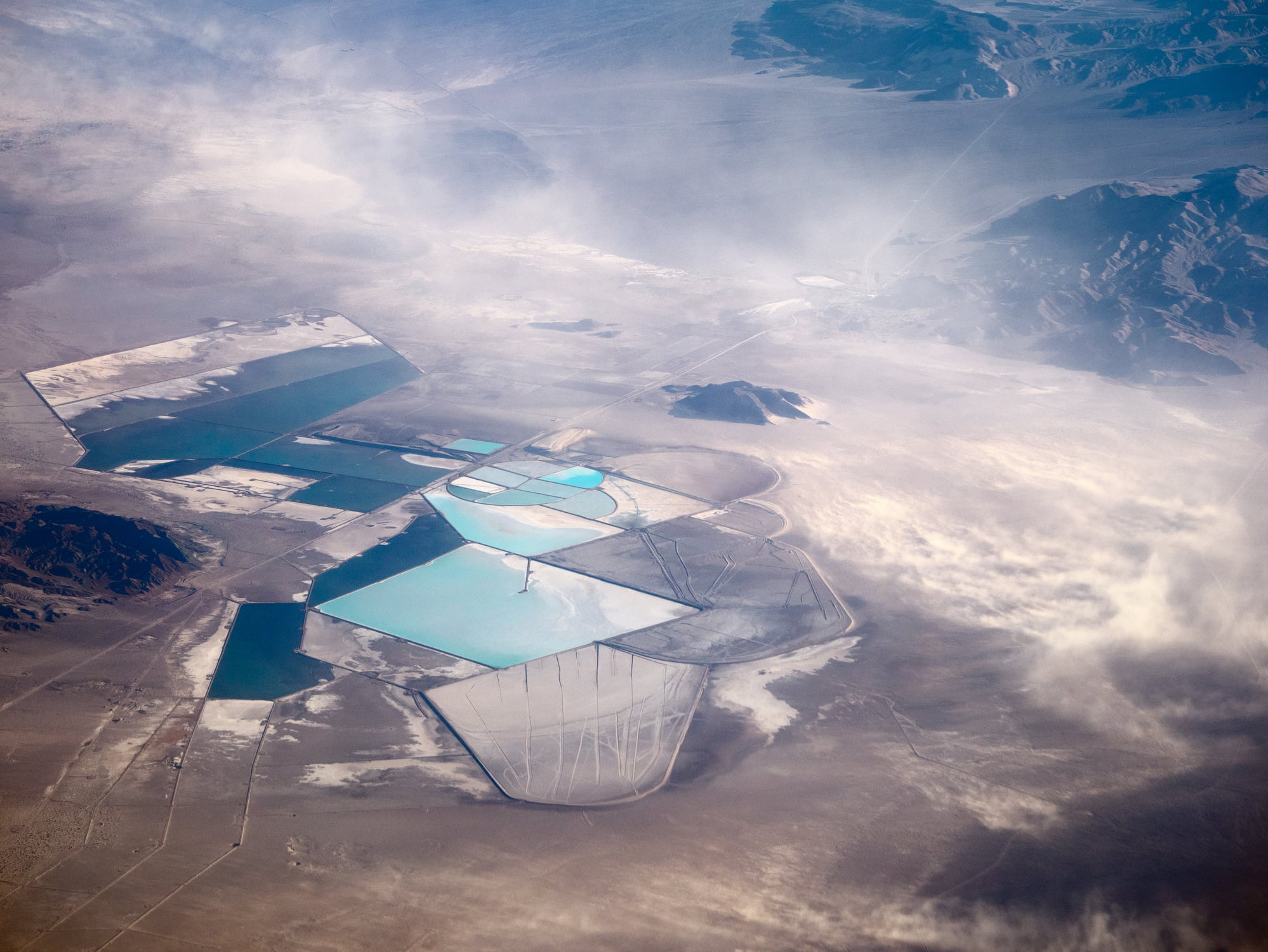 Governments, manufacturers and other organisations are addressing these sustainability concerns through several methods, including:

Another area that will improve the sustainability of batteries will be developing a circular economy lifecycle model. Battery technology has a specific focus on the ‘reuse’ and ‘recycle’ elements of the circular economy, as shown in the chart below. The ideal usage model is a circular one with zero waste.

Electric vehicle batteries undergo a regular series of charges and discharges. This means they need batteries with at least 80% health. Although they can’t be used in cars below 80%, they can be reused in ‘second life’ applications before being recycled.

Energy grid storage will become an important part of the energy sector, allowing excess renewable energy to be stored for later use. With so many EVs being produced in the coming years, second hand batteries will be able to meet the demand for grid scale storage of over 200GWh a year by 2030 – equal to the energy demand of more than 50,000 UK homes.

Once the battery can no longer be used in second life applications, it can be recycled, reducing the need to extract raw materials.

As batteries are vital in the success of EV adoption, there is a global push for research and innovation into new technologies. Several batteries are predicted to play a key role in battery markets in the future.

While there is still some scepticism surrounding EVs, with some claiming their manufacture to be unsustainable, they can save up to 85% in lifecycle emissions compared to traditional petrol and diesel cars. This, along with the continuing work in addressing supply chain sustainability, will allow us to have both a low carbon and sustainable vehicle system.