Energy Saving Trust will hand over the presidency of the EnR European Energy Network in a ceremony in Brussels on 13 February 2020. EnR is a voluntary network of 24 national energy agencies from across Europe, with an annual rotating Presidency and Secretariat chairing the group.

Over the course of our presidential year, Energy Saving Trust has led the EnR in preparing to contribute to the European Green Deal, the European Union’s new plan to achieve carbon neutrality by 2050. RVO, the Netherlands Enterprise Agency, will continue this work when it takes over the presidency from us and into 2021.

It has been a momentous year to head up the European Energy Network. While Brexit has created a political divide between the UK and the EU, the climate emergency is unrestricted by national or international borders. Energy Saving Trust will continue to collaborate with our European partners to share information, innovation and research to transform energy markets and mitigate climate change as part of EnR.

Our presidency’s initial focus was around the long-term vision for the network. With the announcement of the EU Green Deal in December last year, we refocused the network’s efforts on getting ready to contribute positively to this exciting new policy development. 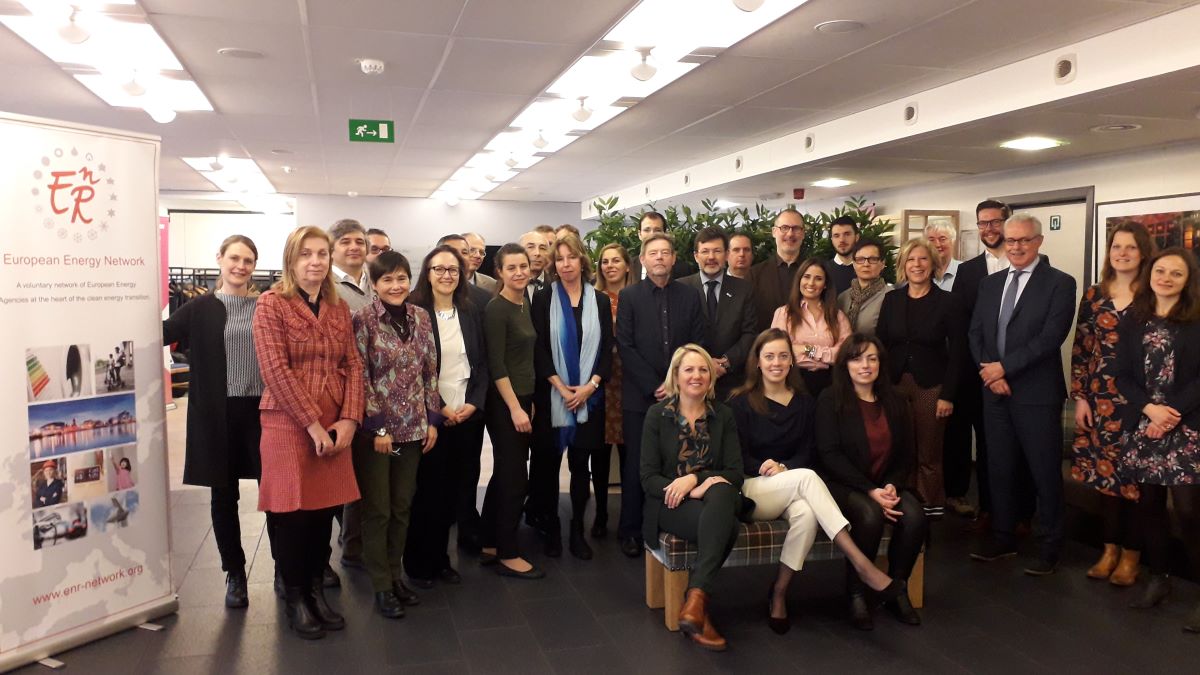 Responding to the European Green Deal

The Green Deal sets out an ambitious set of integrated targets and programmes across different sectors of Europe’s economy. Some of the key elements of the Green Deal include:

Through an in-depth survey of network members, EnR identified the part Energy agencies will play in supporting the Green Deal.  For example, many of our member organisations work directly with people, providing advice and support. This “people facing” role will be central to ensuring that everyone knows the part they can play in the transition.

Some of the areas of the Green Deal are newer for our organisations. Switching from a focus on saving energy and carbon to working for a full circular economy will represent a step-up in scale and ambition for many EnR member organisations.

As a first step, we have worked to align the activities of our internal working groups with the themes and focus areas of the European Green Deal, in order to best support the EU commission with the process of its implementation. We have compiled a database of relevant projects that EnR members have been involved with over the last 10 years to highlight where our activity and expertise can provide useful support and information in the implementation of the Green Deal.

We will present our aggregated perspectives on the European Green Deal, with detail on how EnR can support the new Commission towards achieving the ambitious goals of the new EU Green Deal. 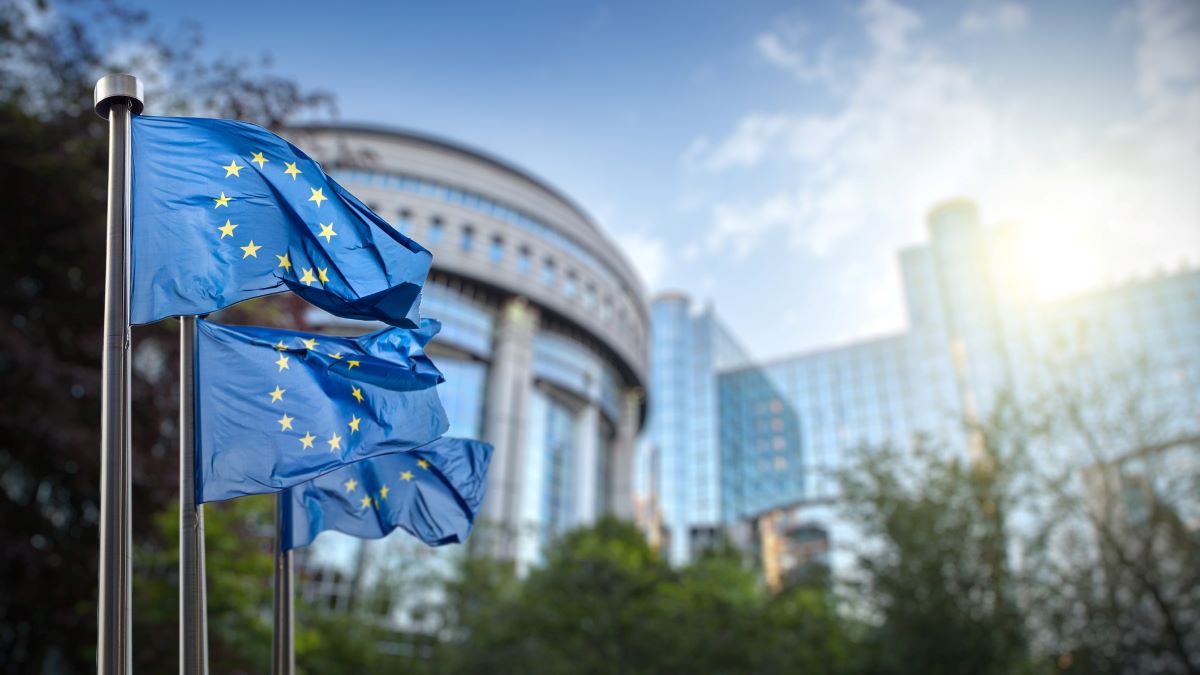 Philip Sellwood, CEO of Energy Saving Trust commented: “It’s been a privilege to hold the EnR Presidency during such a crucial year when consensus on the need to take concerted action to tackle the climate emergency has been reached in Europe. Across the EU, we’re all committed to the same 2050 net zero targets and we’re proud to have led the work to contribute to the European Green Deal.

“Across Europe, we’re all committed to attaining the same 2050 net zero targets. Our membership of EnR provides us with unique access to insight and expertise on how our European colleagues are working towards these goals.

“The European Green Deal is the most ambitious strategy to date that deals with the challenges surrounding the climate emergency. While the UK is no longer committed to following EU legislation, we’re keen to support our colleagues in taking these steps and hope the UK and devolved national governments will match this ambition.

“We wish RVO every success as we hand over the Presidency to them and look forward to continuing to work with our fellow EnR members in the future.”

What is the EnR?

EnR is a voluntary network of 25 national energy agencies from across Europe, with an annual rotating Presidency and Secretariat chairing the group. Energy Saving Trust represents the UK within this agency network.

Energy Saving Trust held the Presidency from February 2019 to February 2020.

On a practical level, the group and its members undertake research and development, pilot innovative approaches, design and implement policy plus other market measures, which drive the uptake of energy efficiency, renewable energy and clean transport.

One of the primary objectives of the network is to facilitate international comparison, information sharing and knowledge transfer, which takes place primarily through eight working groups. EnR working groups also allow member agencies to jointly create and implement projects within the framework of EU-funded programmes, such as the European Commission’s Horizon 2020 Programme. 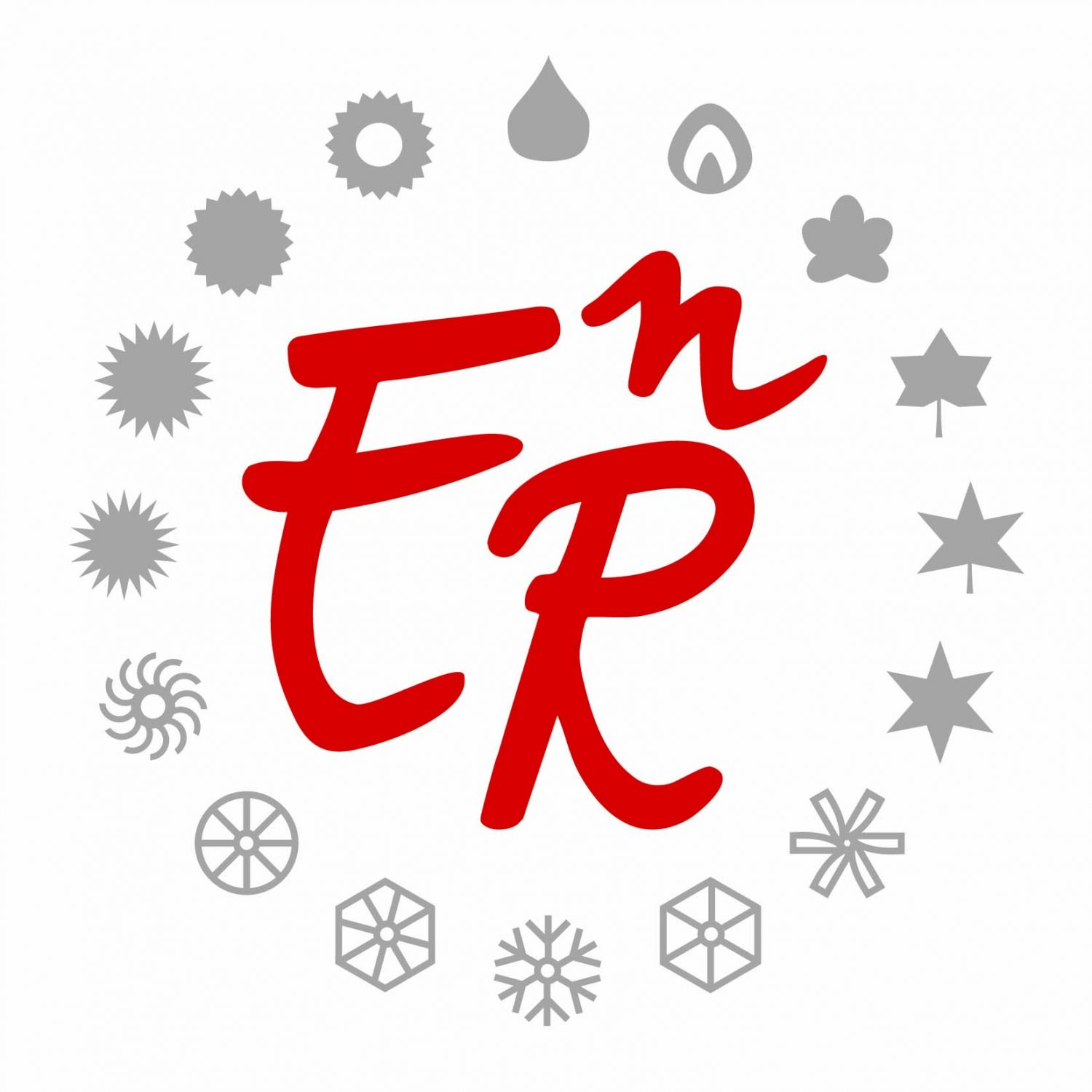