That’s what community energy is all about: people coming together, taking action and using local resources to manage or generate energy for their community.

A community energy project can happen anywhere, from remote villages to city neighbourhoods. It can involve anything from installing a wind turbine or solar photovoltaics (PV) to running an awareness campaign about energy efficiency.

With support from Energy Saving Trust, communities across the UK have been turning their projects into reality. The benefits include reducing emissions and helping the UK reach net zero by 2050.

Find out more about exciting community projects in Scotland and Wales.

Community energy has huge potential in reducing our emissions and helping us reach net zero. Community-owned renewable energy projects can help to decarbonise the UK’s energy system by generating clean, low carbon electricity that feeds into the grid.

There are all sorts of other benefits too, and because the projects are owned by the community, these benefits are felt locally. They include: 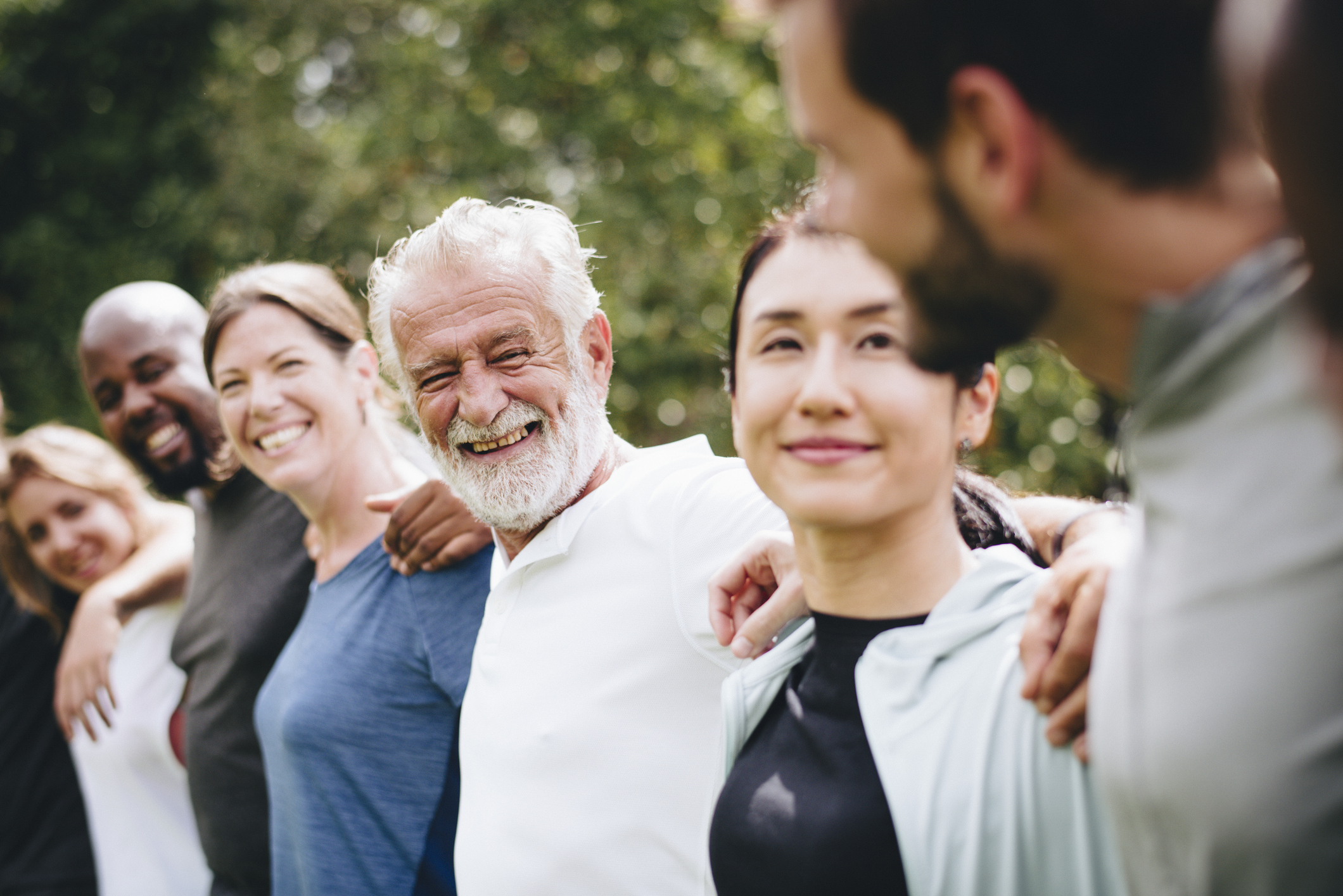 A recent study from the Institute for Public Policy Research (IPPR) thinktank found that some of the indirect benefits of community projects – which are often set up with the aim or reducing poverty or improving the lives of local people – include reducing emissions and restoring nature.

Speaking to The Guardian, the report’s lead author Luke Murphy said: “Under the radar there are already flourishing and transformative community initiatives to pool resources and create shared low-carbon energy, housing and natural assets.”

He added: “These groups have shown that they can increase community wealth and create thriving places while addressing the climate crisis.”

The IPPR report identifies hundreds of community initiatives – from social eco housing schemes to community-owned renewable energy projects – that are having a positive impact on the climate. It recommends a new approach to tackling the climate crisis, which puts communities at the heart of addressing the climate emergency.

Where is progress being made?

While the shift to community-led renewable energy schemes will require support from government, businesses and householders alike, it’s worth the investment.

“Community-led action can be transformative, triggering system change and accelerating the transition to net zero,” the report suggests. Community Energy England, for example, estimates that over 65,000 tonnes of carbon savings were made in 2019 from the generation of renewable energy by community-owned projects.

However, progress is still slow. Community-owned renewable energy projects accounted for less than 1% of total renewable capacity in England in 2019, equivalent to 264.9MW. This percentage will need to increase considerably to help the UK reach net zero by 2050. 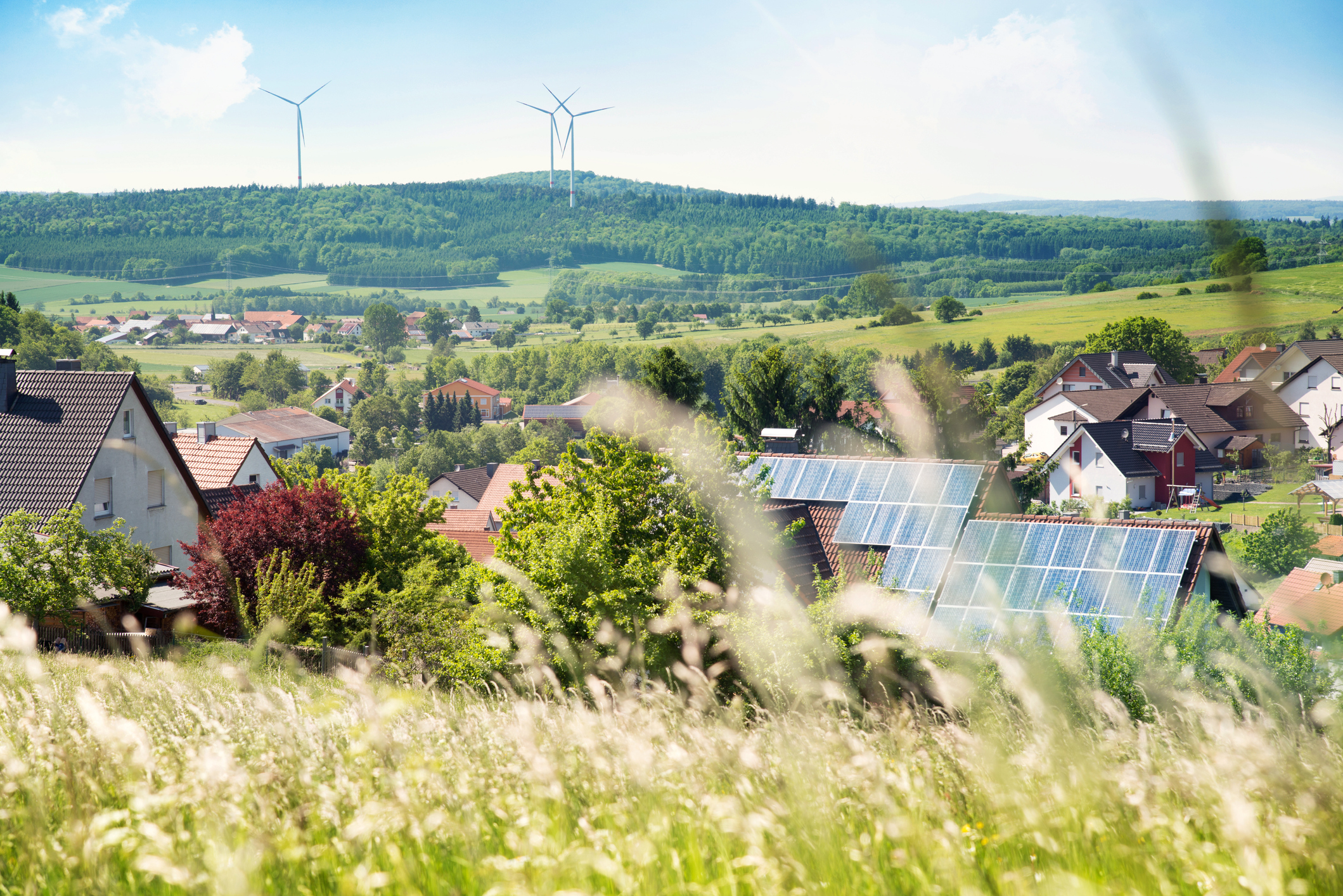 Further afield, the EU HEROES project was critical in tackling barriers to the development of community-owned solar PV projects across Europe. The project brought together a partnership of seven agencies, including Energy Saving Trust, to understand how energy communities can establish PV projects that support the transition to a flexible, low carbon energy system.

Through case studies and pilot projects, the partners drew upon the experience of community solar projects and industry experts to understand how network operators and communities in the participating countries are working together to develop solar projects. These projects benefit communities and help to support an affordable and sustainable energy network.

Graham Ayling, EU HEROES project manager at Energy Saving Trust, said: “A key aim of the EU HEROES project was to foster collaboration, information sharing and learning across the European partners involved. This was certainly achieved, with each partner coming away with a stronger grasp of the progress that is being made across Europe towards a more decentralised, community-focused energy system.”

How to get involved in a community energy project

If you’re interested in harnessing the strength and power of your community to experience the benefits of generating your own energy and helping the UK reach net zero, Energy Saving Trust can help. We have advice on setting up groups, feasibility studies, financing projects and more.

You can find more information about community energy projects in your area from these organisations and schemes, which relate to different areas in the UK.

A community energy project can happen anywhere in the country, from remote villages to city neighbourhoods.

A rooftop solar project involving 27 buildings across Newport, south Wales has been awarded The Alan Clark award for local/community energy at…

Community energy is all about a group of people coming together, taking action and using local resources to reduce, manage or generate…