That’s what community energy is all about: a group of people coming together, taking action and using local resources to reduce, manage or generate their own energy.

A community energy project can happen anywhere, from remote villages to city neighbourhoods. And it can involve anything from installing a wind turbine, to running an awareness campaign about energy efficiency.

With support from Energy Saving Trust, communities across the UK have been turning their projects into reality. And there are all sorts of benefits, including reducing carbon emissions.

So, in the latest in our series of blogs about the path to reaching net zero emissions by 2050, we wanted to share some of the exciting and inspiring work happening in communities in Wales and Scotland.

There are also individual targets for each nation in the UK. The Welsh Government has made its intentions very clear about driving the transition to renewable energy and supporting the low carbon economy, with some bold ambitions for 2030:

The Welsh Government Energy Service provides financial and technical support to help public sector and community groups to develop their own renewable energy projects. When a community comes forward with an idea – like putting up a wind turbine – support is there from the start:

From start to finish, the Welsh Government Energy Service is there to support the community and make their energy project happen. And three years into the programme, there have been plenty of success stories… 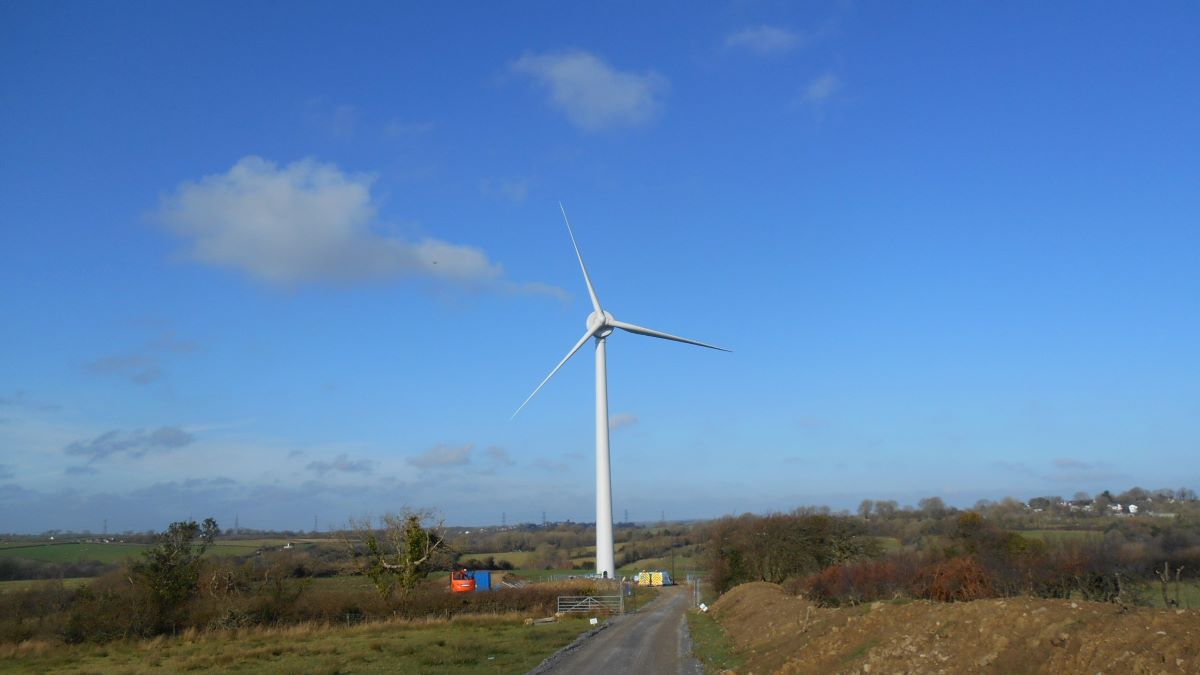 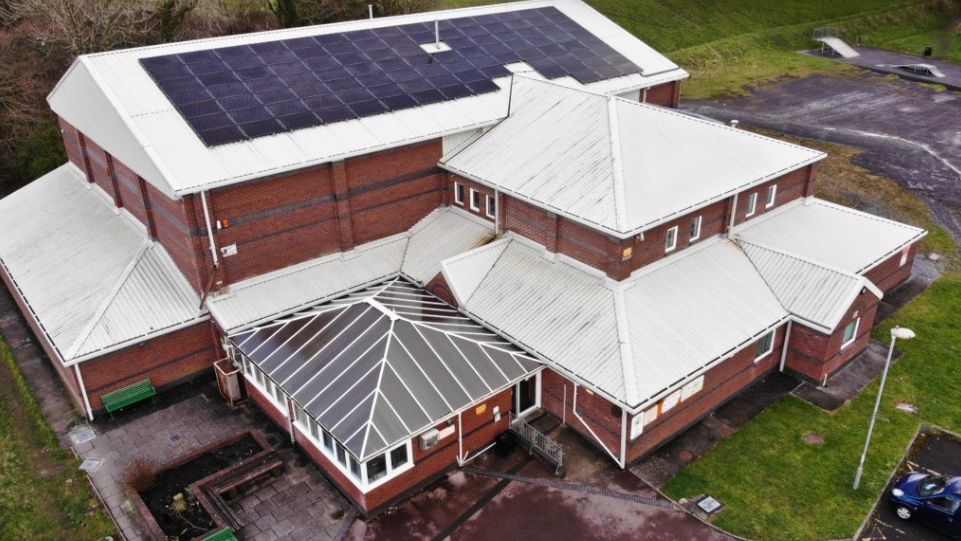 Scotland has the ambitious goal of reaching net zero carbon emissions by 2045. There are also more specific interim targets: 2GW of renewable energy capacity, for example, should be in local ownership by 2030.

To help achieve that target, Energy Saving Trust is running the Scottish Government’s Community and Renewable Energy Scheme (CARES). It gives support to communities all over Scotland, in all aspects of renewable energy.

As you would expect, there are many wind and hydro projects in rural areas, with remote communities making the most of their natural resources to become more self-sufficient: providing their own electricity and generating much-needed income.

But more and more, communities in urban areas are developing renewable energy projects – putting solar panels on the rooftops of public buildings, for example – to improve their neighbourhood and play their part in tackling the climate emergency.

After a community gets in touch with the germ of an idea, CARES is there to provide support every step of the way:

CARES has supported many different communities with getting their renewable energy projects up and running, but here are just a few…

Solar panels at an Edinburgh school 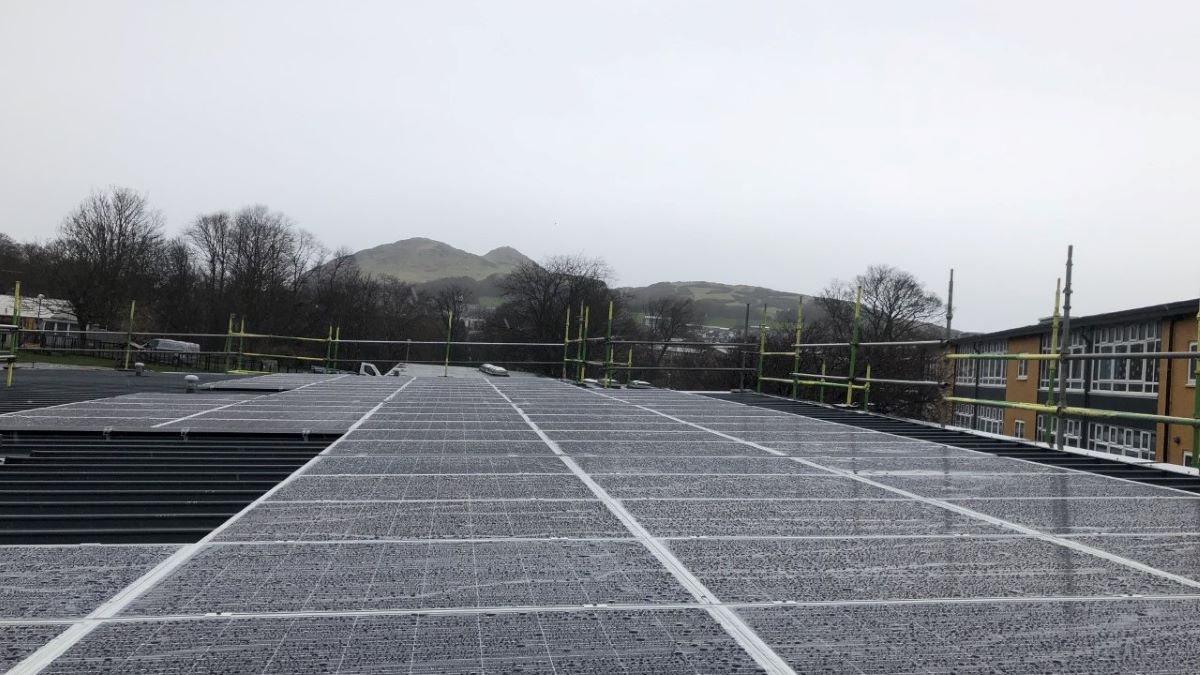 Wind turbine in the Highlands

As you can see, community energy has huge potential in reducing our carbon emissions and helping us reach net zero. There are all sorts of other benefits too. And because the projects are owned by the community – not by an offshore pension fund – these benefits are felt locally:

In these unsettling times, communities seem stronger than ever before. So, if you’re interested in harnessing the strength and power of your community to experience all the great benefits of generating your own energy, we can help. Just get in touch: