On the path to net zero: an overview

We’ve all heard about a ‘net zero’ target for cutting the carbon emissions that cause climate change. But what does ‘net zero’ actually mean? And what can we do as individuals to achieve it?

To answer these questions, Energy Saving Trust has put together a three part series of blogs about the path to net zero. In the first one, we give you an overview…

How did ‘net zero’ come about?

With the scale of extreme weather we’ve seen over the past year – from Australian bush fires to floods here in the UK – few people now deny that we are facing a climate emergency. The scientific evidence is clear: emissions of greenhouse gases, resulting from human activity, are causing our climate to change.

Under 2008’s Climate Change Act, the UK Government set the 2050 target of cutting greenhouse gas emissions by 80% as compared to 1990 levels.

Then, in 2018, the Government asked the Committee on Climate Change to advise on a new target that would limit global warming to 1.5°C. It would be a ‘catastrophic disaster’, according to the UN, if temperatures rose by more than 1.5°C.

The Committee on Climate Change came back with a bold proposition, and the Government agreed. In June 2019, the UK became the first major economy to commit to ‘net zero’ emissions by 2050.

‘Net zero’ means achieving a balance between the carbon emitted into the atmosphere, and the carbon removed from it.

If you think of the atmosphere like a bath, you can balance the level of water by either turning down the taps (carbon emissions) or draining out the same amount of water down the plughole (carbon removal).

To reach ‘net zero’, emissions from homes, transport, farming and industry will need to be cut. Using the bath analogy, the taps will have to be turned off. But in some sectors, like aviation, it will be too complex or expensive to cut emissions altogether.

These ‘residual’ emissions will need to ‘go down the plug’ and get removed from the atmosphere: either by changing how we use our land so it can absorb more carbon dioxide, or by being extracted directly through a range of technologies known as carbon capture, usage and storage. 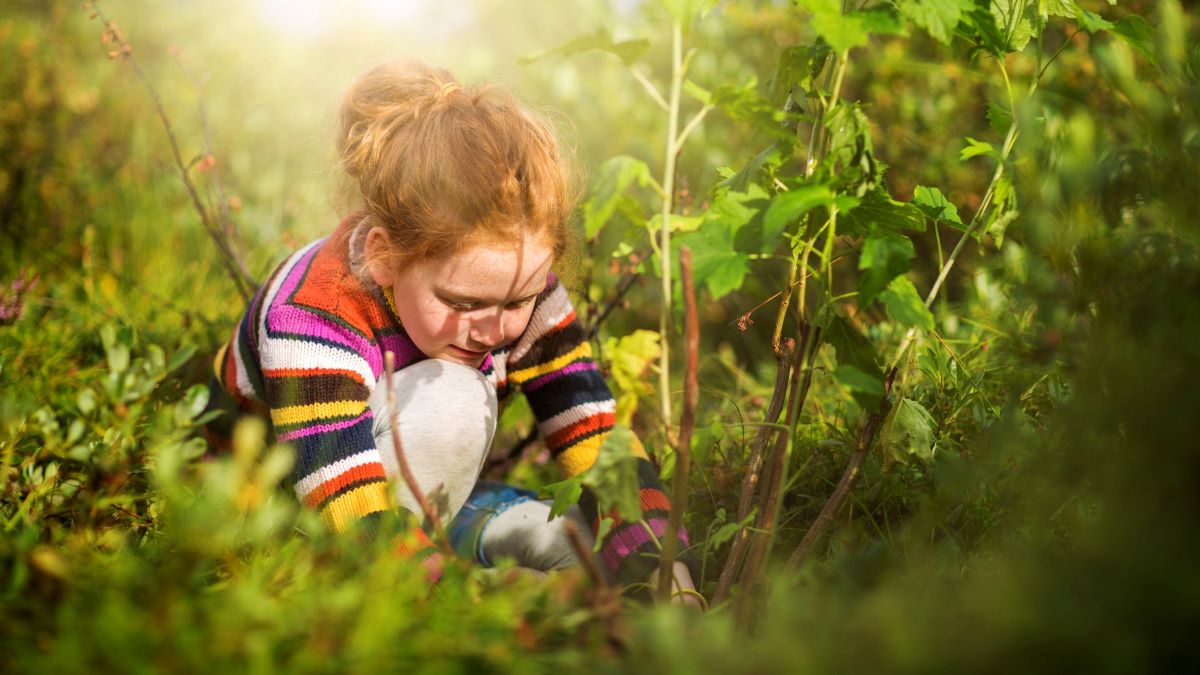 There are a few reasons why the target date is 2050.

If other countries follow the UK’s lead and reach net zero emissions by 2050, the Committee on Climate Change advised there would be a 50% chance of avoiding that ‘catastrophic’ 1.5°C temperature rise by the year 2100.

2050 was also seen as the first realistic date for net zero emissions to be achieved, balancing the urgent need to take action with the inevitable impact on the economy.

There are different official carbon targets for different parts of the UK. Scotland is better placed to remove emissions, with more space for forestry and more potential for carbon capture and storage. The Scottish Government has already pursued a series of ambitious carbon reduction policies, so it has a goal of net zero emissions by 2045.

In Wales, the goal is a 95% reduction in emissions by 2050. This is because farming is such a major part of the Welsh economy. Some byproducts from agriculture – like ammonia from fertiliser and methane from cows and sheep – are significant greenhouse gases.

Northern Ireland and England don’t have specific carbon targets, so there the target can be assumed to align with the overall official net zero 2050 target set at UK level.

It is a bold target. But our emissions have already reduced by 38% from 1990 levels. This reduction is largely due to changing the way we generate energy (see ‘Electricity’ below). Now we need to look at changing the way we all use energy in our lives.

The Committee on Climate Change maintains this will be possible, using ‘currently known’ technologies. But it will also require clear and consistent policies to reduce emissions, alongside changes in people’s lives. This table shows you how much we need to reduce emissions in different areas, in order to reach net zero by 2050.

As you can see, there is a long way to go. Here is what we need to do in some of the key areas…

Let’s start with the positive. By the far the biggest progress we’ve made so far in cutting carbon emissions has been in changing the way that we generate electricity.

We’ve almost completely switched away from coal power generation and massively increased the level of clean, renewable generation from wind, solar and biomass.

Ten years ago, 7% of electricity in the UK came from renewable sources. In 2018, the figure was 33%. But much more still needs to be done. You can read more in our third net zero blog, all about electricity… 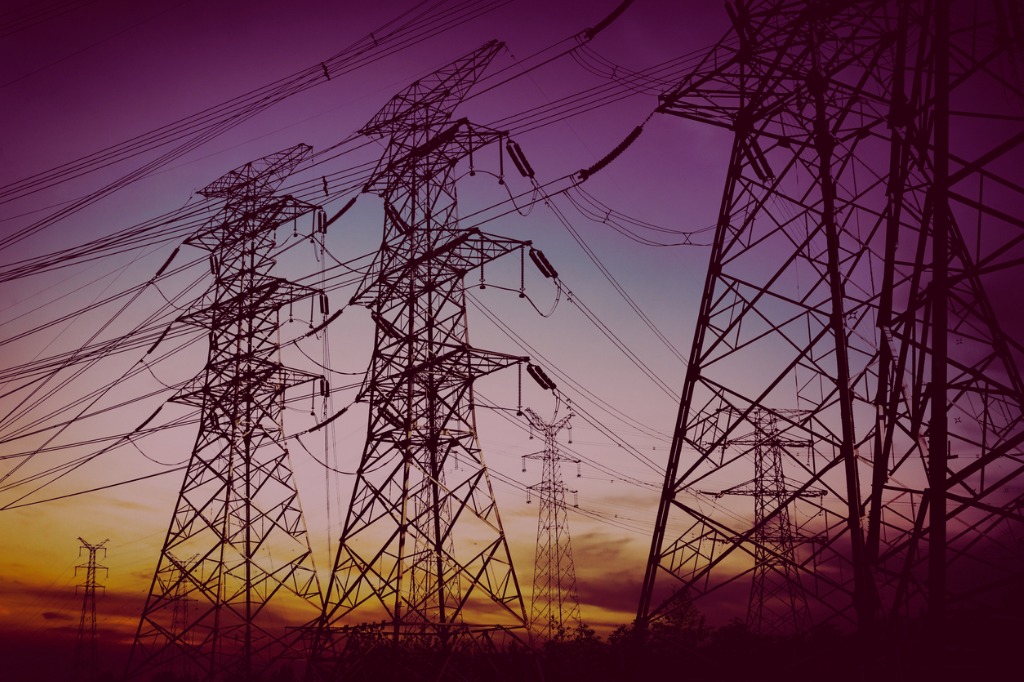 Over 90% of us currently use gas or oil to heat our homes and the majority of household carbon emissions come from heating (including generating hot water). So we need to make a major shift away from gas and oil towards renewable heating.

Renewable heat energy for your home can come from a wide variety of sources: from solar panels, from boilers that burn biomass or low carbon gases including hydrogen, and from heat pumps that extract the latent heat in the soil, air or a nearby water source.

The Government is due to announce plans for the heat transition in 2020. Broadly there are two big options: electrification or a switch to low carbon hydrogen.

Clean electricity generation plays an important part in the switch to renewable heat. As you read above, at a national level, electricity from the national grid is being rapidly decarbonised. That means that heat pumps (which rely on electricity to run) become an even greener choice.

But the problem with the large scale electrification of heating is that making homes suitable for heat pumps can be costly – and it will lead to massive additional demand on the electricity grid.

Changing the gas running through the national gas network, to incorporate higher proportions of biogas or hydrogen is another option. This is favoured by many in the existing gas industry.

There are a number of technical options for producing hydrogen from low carbon sources, and for using it in our homes and businesses. However, the scale of infrastructure needed in a limited timescale presents a massive challenge.

It’s a complex challenge. But action is urgently needed. According to the Committee on Climate Change, all heating systems for existing homes must be low carbon or ready for hydrogen by 2035. We will be focusing on heating in our second net zero blog, so stay tuned…

Cars and other modes of transport are much cleaner than they were in 1990, but overall levels of carbon emissions from transport have gone down very little. That’s because we’re all taking more journeys.

So electric vehicles have an important part to play in reducing carbon emissions from transport. There are two types. The first is a battery electric vehicle, powered only by electricity and charged at an external power source, like a chargepoint.

Battery electric vehicles don’t produce any tailpipe emissions. They are cheaper to run as well as greener: a full charge in a pure electric car or van will give a typical range of over 100 miles and cost about £4 to £6 if charging at home, compared to fuel costs of £13 to £16 for driving 100 miles in a petrol or diesel car.

There’s more choice than ever when it comes to electric vehicles, as manufacturers launch new models with ever increasing ranges and faster charging times.

Read our guide to learn more and find out about the funding available for switching to an electric vehicle.

The government has committed to phasing out the sale of petrol and diesel vehicles. The original target date was 2040, but it may happen sooner.

You can also reduce emissions by finding other ways to make everyday journeys: using public transport instead of a car or choosing to walk or cycle.

The government will need to take action too, and there are encouraging signs: the recent investment in zero emissions buses and cycle infrastructure, plus Boris Johnson’s recent pledge to phase out new petrol and diesel cars by 2035 – although that hasn’t as yet been accompanied by any formal plan or document.

The aviation industry is also working on ways to lower carbon emissions from flying – making jet fuel from waste materials, for example – but this won’t be enough to land on net zero by 2050. We will still need to minimise our flights, especially long haul, where possible. 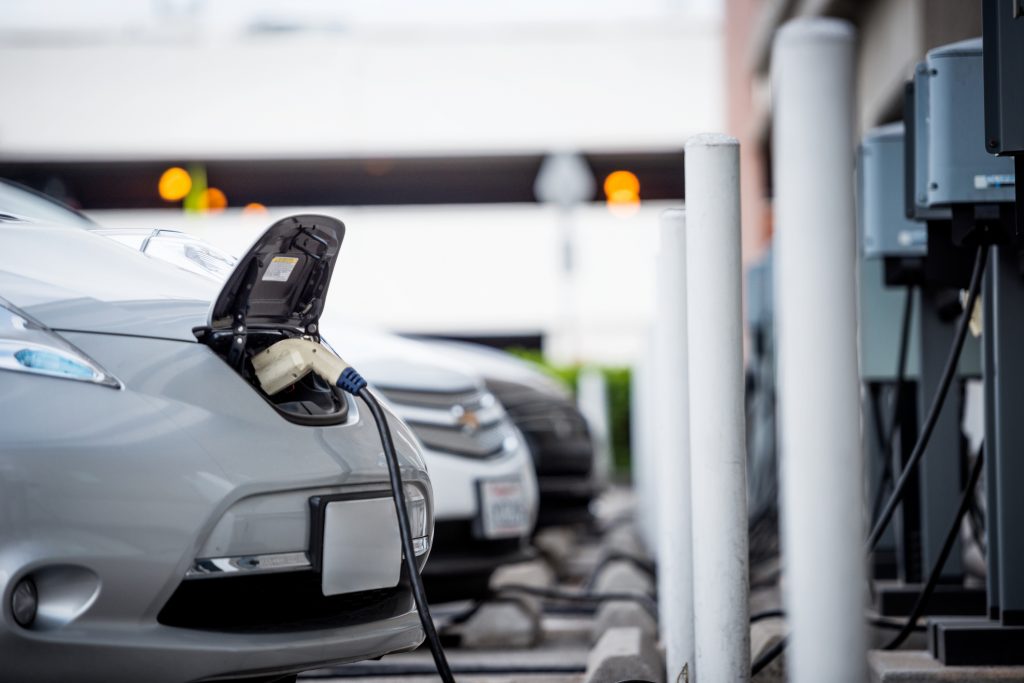 Eating red meat and dairy causes climate change through the methane produced by livestock, and the deforestation to expand grazing pastures. By eating less beef, lamb and dairy, you can reduce the carbon emissions from your diet by 35%: healthy for you and the planet.

Reaching net zero emissions by 2050 is not going to be cheap. According to the Committee on Climate Change, it could cost tens of billions of pounds per year and around 1–2% of national wealth each year by 2050. The Treasury are currently undertaking their own assessment of these costs.

What’s clear is that not aiming for net zero is not an option. The costs of disastrous effects of runaway climate change will be much higher than the costs of achieving net zero: many trillions of pounds, according to some estimates. Ultimately, the cost is incalculable.

So you can’t put a price of the benefits of achieving net zero. And it’s not just about cutting emissions. It’s also about bringing about a better way of life: cleaner air and water, warmer and healthier homes, cleaner transport, greener spaces and better habitats for our wildlife.