How is Glasgow preparing to host COP26?

In November, Glasgow will host COP26, a global climate event that could be the world’s last chance to get climate change under control.

COP26 is shaping up to be the most significant environmental meeting since COP21 in Paris in 2015, when nations agreed to work together to limit global warming to well below 2°C – and ideally to 1.5°C – under a set of rules now known as the Paris Agreement.

The role of host city is an important one, with more than 190 world leaders expected to arrive in Scotland for 12 days of critical climate discussions and negotiations. So how exactly is Glasgow preparing for the historic COP26 event?

Eight local councils in the greater Glasgow area have pledged to plant 18 million trees, the equivalent of 10 trees for every resident, as the city prepares to host COP26 later this year.

The Clyde Climate Forest (CCF) project aims to increase tree cover in urban areas of Glasgow to 20% and ensure that one fifth of the region’s rural landscape is either forested or planted with native woodland over the next 10 years.

COP26 will be unlike any other major event Glasgow has hosted, bringing its own unique challenges for transport. Due to the scale and complexity of the event, which will welcome world leaders and climate activists alike, the city is expecting some travel disruption.

To keep the city moving, Glasgow will share active travel routes to COP26 locations, promoting walking, wheeling and cycling as safe and sustainable ways to get around the city. Glasgow is also trialling a series of road diversions, which could become permanent cycle routes beyond the climate event. 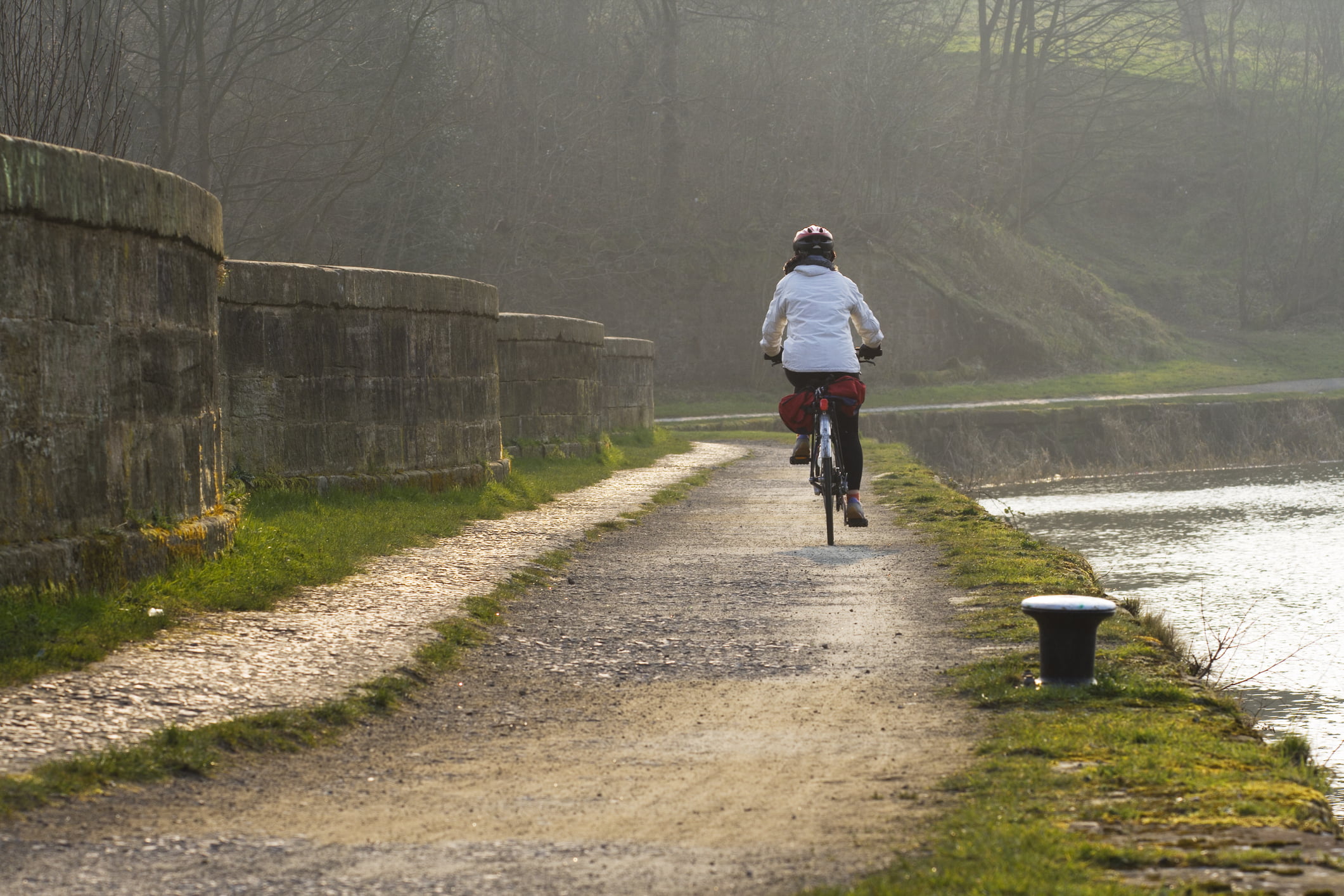 Glasgow City Council had previously pledged to achieve net zero emissions by 2030, with council leader Susan Aitken setting out her ambition for COP26 to create a legacy for Glasgow.

The city will take part in a pilot scheme, which includes communities, businesses and academic institutions, that aims to reduce the environmental impact of Glasgow’s economy. It has joined almost 100 other cities that have signed up to the Thriving Cities Initiative (TCI) aimed at reducing the burning of fossil fuels.

Glasgow residents will form a citizens’ assembly to make recommendations on tackling the climate emergency ahead of COP26, expected to be held during August. With world leaders arriving in the Scottish city for the event in November, Glasgow City Council hopes the assembly will help shape the legacy of COP26.

Council leader Susan Aitken told the Glasgow Times: “If we are going to secure a just transition to a low carbon economy, people and communities need to be at the heart of what we do – so engagement is so important to how we tackle the climate emergency. Hosting COP has added weight to this work and gives a great opportunity to create a two-way conversation with our citizens about what matters most to them in relation to climate change.” 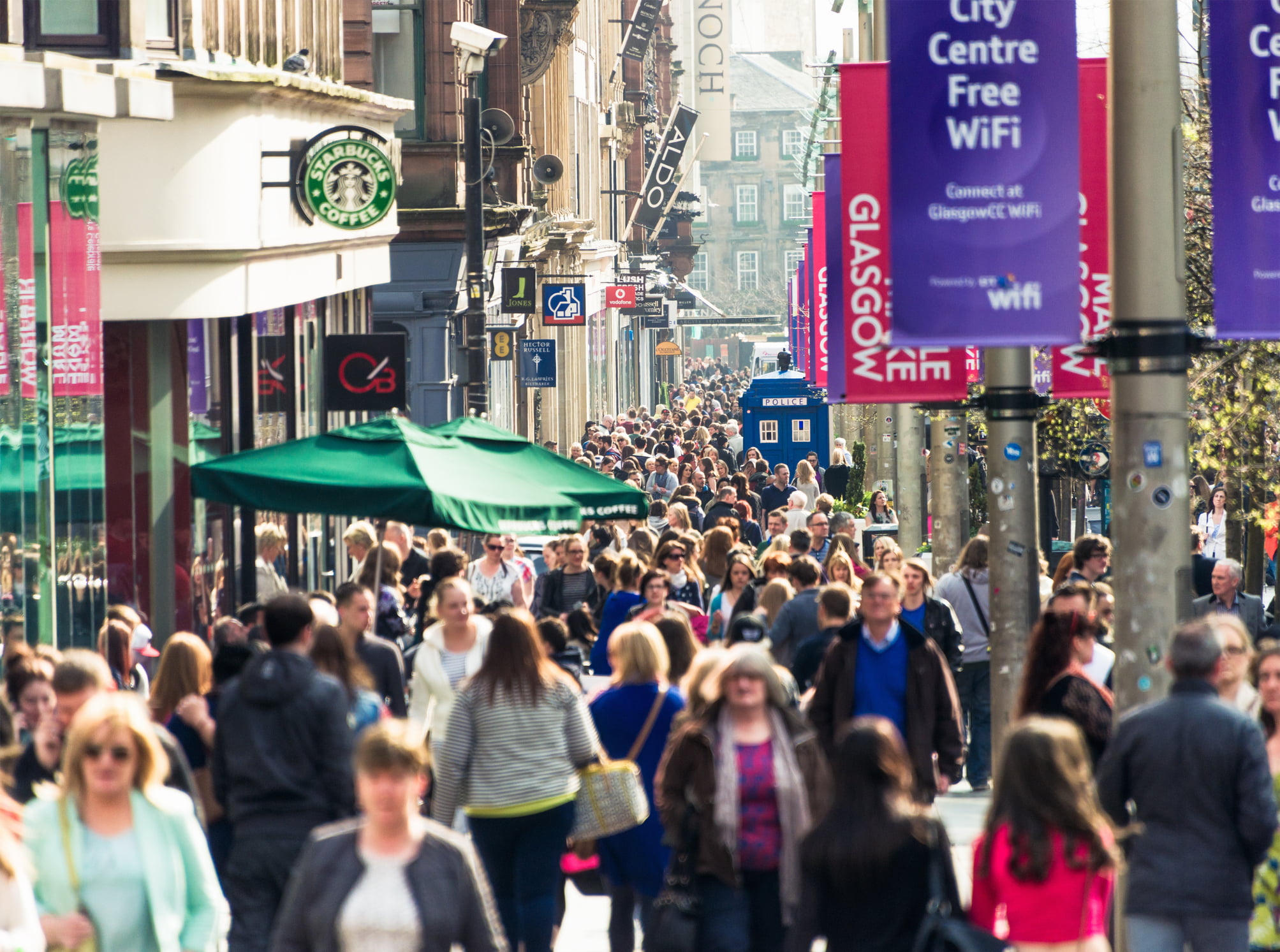 According to Get Ready Glasgow, many millions of pounds are generated for the local economy through green tourism and low carbon and energy related conferences – and COP26 is no exception.

In 2019, Glasgow came fourth on the Global Destination Sustainability Index, behind Gothenburg, Copenhagen and Zurich. The index measures, benchmarks and improves the sustainability strategy and performance of meetings, events and business tourism destinations.

The city is also working towards an EarthCheck certification, which would be a UK first, further bolstering Glasgow’s commitment to addressing environmental regeneration and improvement.

On 23 July, to mark 100 days until COP26, Scotland set out how it plans to meet the goals of the Paris Agreement on climate change. Known as a Nationally Determined Contribution (NDC), the plan outlines Scotland’s pathway to help limit global warming to 1.5°C – and is believed to be the first NDC published by a government that is not a formal party to the Paris Agreement.

While only parties to the Paris Agreement (ie the UK) are allowed to submit NDCs, Scotland’s decision to publish its own emission reduction targets shows the nation’s commitment to joining and leading international efforts to tackle climate change.

This year offers the opportunity for a green recovery from Covid-19, in which the UK invests in a pathway to net zero.

We take a look at five key commitments made by the world’s seven largest economies to address the climate emergency.

Scotland has a target of net zero emissions by 2045, five years earlier than the rest of the UK, and activity is…