Low emission and clean air zones: all you need to know

With the UK Government’s deadline to ban the sale of all new diesel, petrol and hybrid cars possibly less than 10 years away, local authorities across the UK are trying to do their bit to promote clean air.

Originally planned for 2040, in February the UK Government announced that internal combustion engines could be banned from 2035. Prime Minister Boris Johnson is now expected to bring the date forward to 2030 as part of a wider post-Covid economic recovery plan, with an announcement expected later this year.

The ban on new petrol, diesel and hybrid cars in the UK within the next decade will help speed up the transition to electric vehicles and will support the country’s ambition to be carbon neutral by 2050. Ahead of the ban, cities across the country are adopting low emission zones – also known as clean air zones – in a bid to reduce pollution and improve the quality of life for residents. 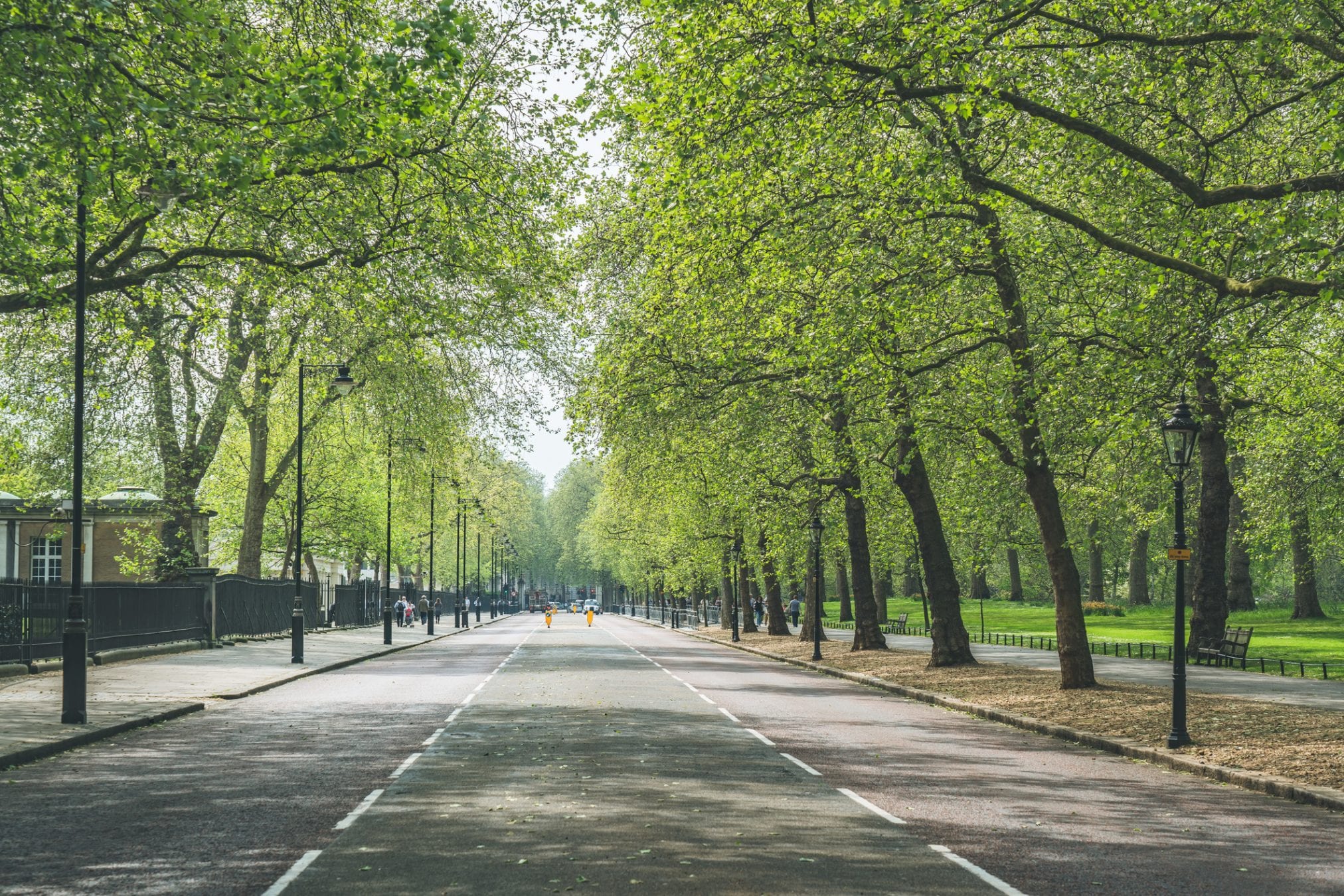 What are low emission zones?

Low emission zones (LEZs), which are also known as clean air zones (CAZs) in England, are areas that charge or penalise highly polluting vehicles based on their Euro emission standard. Vehicles with higher emissions are either unable to enter the designated area, or in some zones, they must pay an additional charge to enter.

LEZs and CAZs are often the best way for towns and cities to improve local air pollution, and they have been shown to reduce pollutants including nitrous oxide, carbon dioxide and other particulate matter. These zones are implemented in areas where air pollution levels are dangerous to health. The zones improve the quality of local air and make it safer to breathe.

Implementing these type of zones is key to improving air quality, protecting public health, and supporting the transition to a low carbon future. The World Health Organisation estimates that poor air quality leads to over four million premature deaths every year – and in the UK, the main source of air pollution is transport.

The benefits of cleaner air

Cleaner air has health benefits for everyone, but especially for the elderly and young children, as well as those with existing health conditions. Pollutants in the air that have been traced to vehicles can lead to respiratory infections, decreased lung function, heart problems, and can worsen symptoms of asthma. You can find out more about these pollutants and their impact on our health. Removing or limiting the number of polluting vehicles that can enter a city or town centre will improve its air quality, having a positive impact on the health of those living and working there.

These zones can also help accelerate the uptake of low or zero emission vehicles, such as electric vehicles. Pure electric vehicles have zero tailpipe emissions, and studies show that over a full lifecycle analysis they emit significantly less carbon than internal combustion engines (ie petrol or diesel) vehicles.

The introduction of these zones may also encourage you to consider using public transport or active travel methods to make your next journey, instead of driving. Public transport reduces congestion and improves local air quality, as well as helping you to be more active by walking between the stop and your destination. Walking and cycling are simple ways to stay healthy – just half an hour of walking a day can increase your heart and lung fitness, while reducing the risk of chronic and cardiovascular disease. Cycling in cities and towns can even be faster than public transport or driving – all you need to get started is a bike and a helmet. 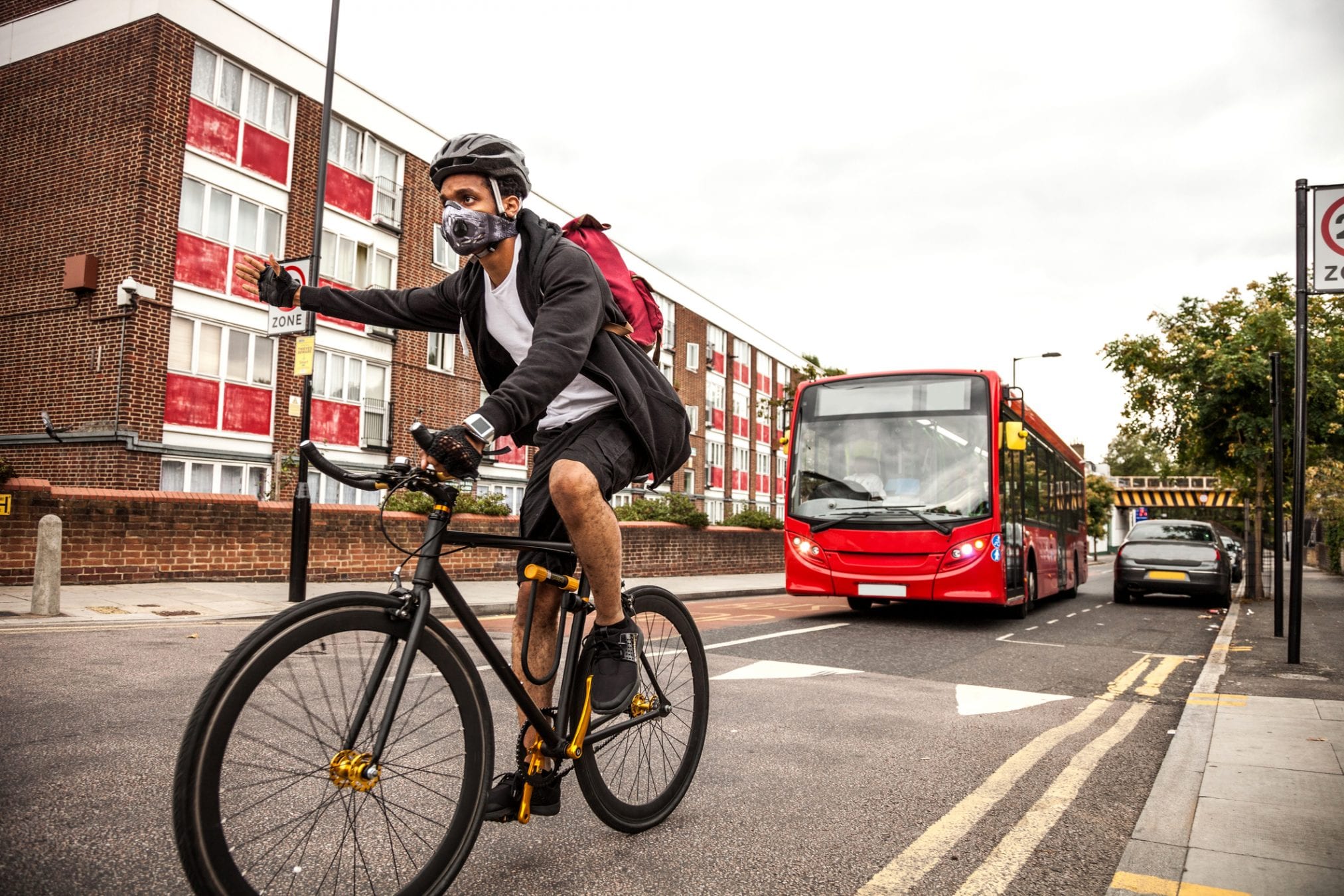 Where are the UK’s low emission and clean air zones?

In England, clean air zones will be launched in Bath and Birmingham in early 2021. Buses, coaches, taxis, private hire vehicles and heavy goods vehicles (HGVs) will be charged to enter these CAZs, unless they meet the minimum emission standards. You can check whether you’ll be charged to drive in a CAZ using this tool – just enter the number plate of the vehicle you want to drive.

The Scottish Government recently committed to the introduction of LEZs in Scotland’s four largest cities – Aberdeen, Dundee, Edinburgh and Glasgow (which has already introduced a LEZ) – to address the higher levels of pollution in these urban areas. Each city is conducting a local consultation into the proposed zones, with future guidance expected to be published by the end of 2020. If you live in Scotland, you can use this online vehicle checker to find out whether your vehicle is compliant with LEZ restrictions. 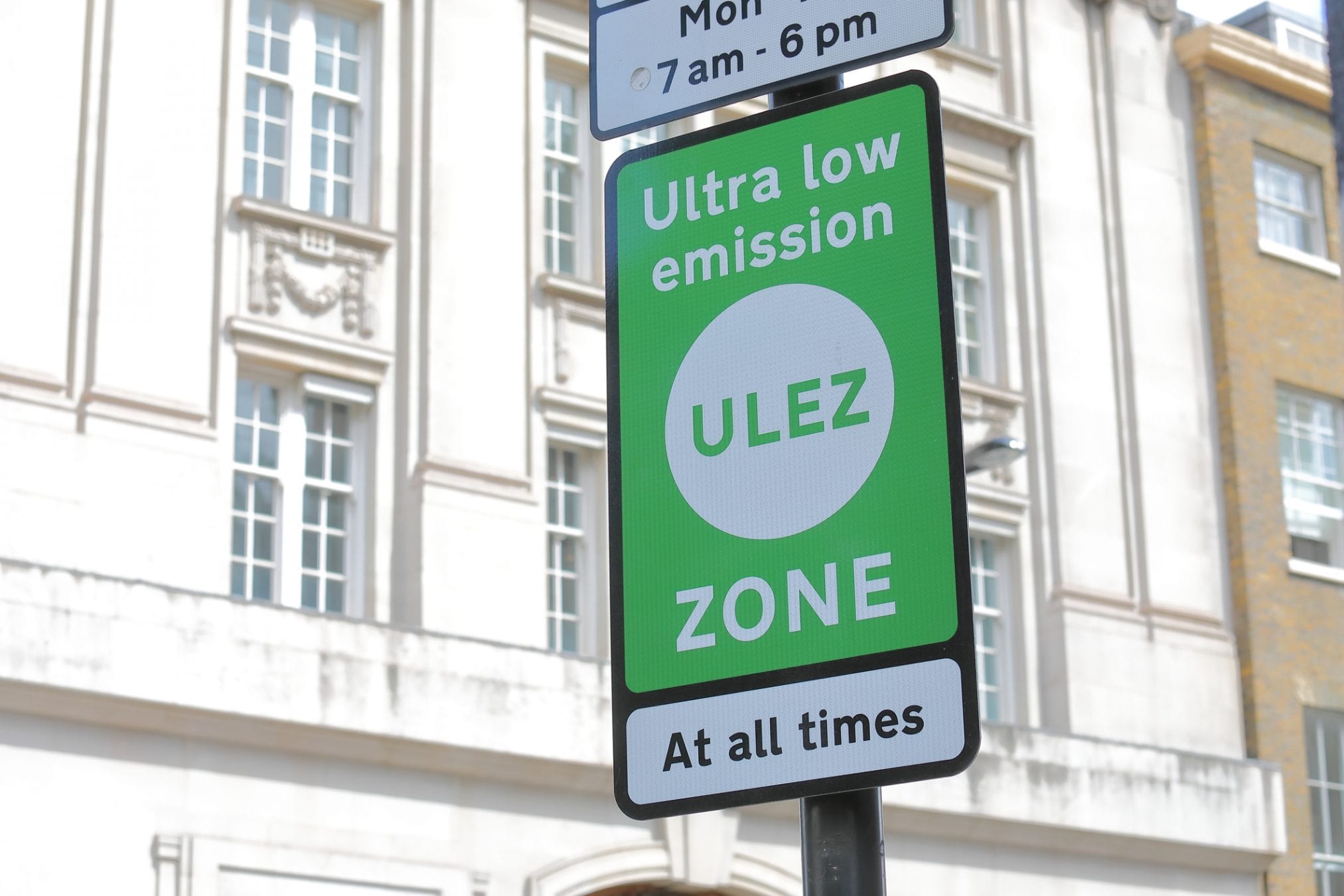 The role of electric vehicles

While a ban on purchasing what many might consider to be ‘normal’ vehicles may worry motorists, the 2030 deadline is still almost a decade away – and a lot could happen in that time. New models of electric vehicles (EVs) are continually coming onto the market; electric cars are getting cheaper, their ranges are improving, and they are recharging faster.

There is funding available to individuals, business and local government to help them switch their vehicles and fleets to electric – you can explore the funding available where you live. While the up-front cost remains one of the key issues to overcome in electric vehicle adoption, from the day you purchase a new electric car you’ll start saving money on fuel.

While the proposals for and implementation of CAZs and LEZs are essential, we believe that they need to be rolled out as part of integrated sustainable transport strategies. This will mean thinking about how these zones fit in with plans to develop EV charging infrastructure, improve public transport and active travel infrastructure, as well as the wider transition to low carbon transport.