22 March 2020 is UN World Water Day, which this year focuses on the link between water and climate change. Adapting to the water effects of climate change will protect health and save lives. Using water more efficiently will save greenhouse gases. Find out more about World Water Day.

So Energy Saving Trust was commissioned by the Government and the water companies to explore the different options for universal water labelling. Using data from labelling schemes around the world, together with data on product performance and availability, we put together an extensive cost benefit analysis. Our findings were clear. 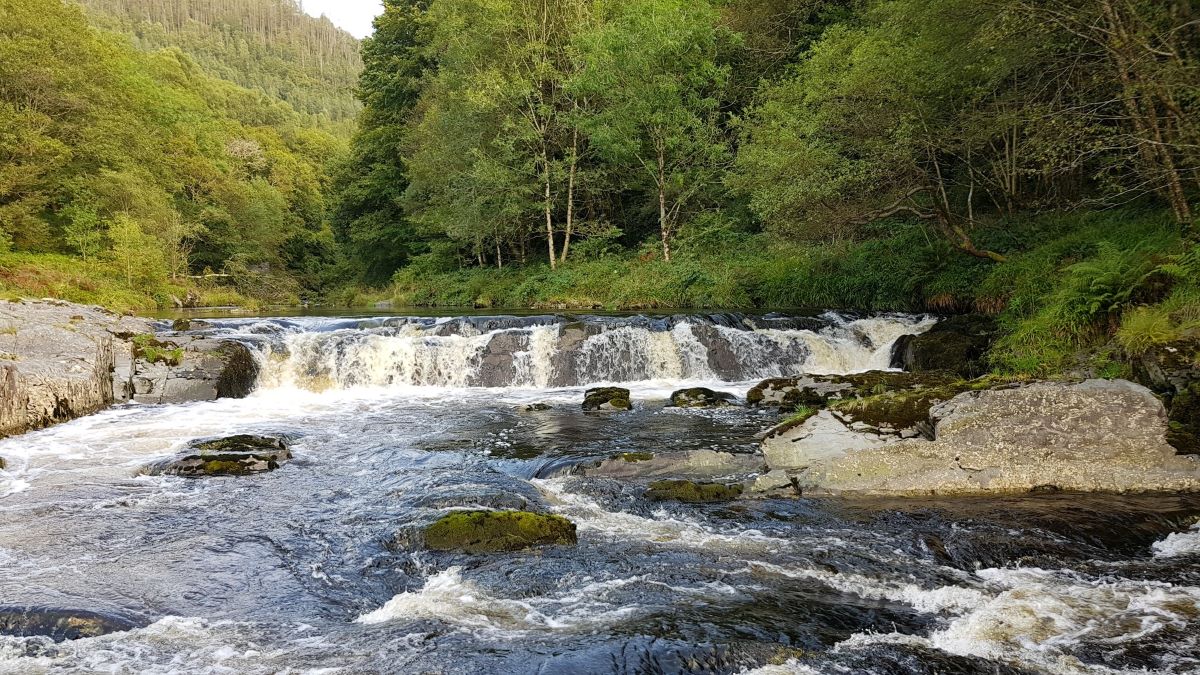