Water is also intrinsically linked to energy. But most of us underestimate the energy water companies need to treat and pump water into homes – Scottish Water is the largest user of electricity in Scotland. Then there’s the energy required to produce hot water at home – we’ll come to that in a bit.

Water Saving Week takes place from 11 – 15 May 2020, hosted by Waterwise who have more details of water-saving activities on their website. 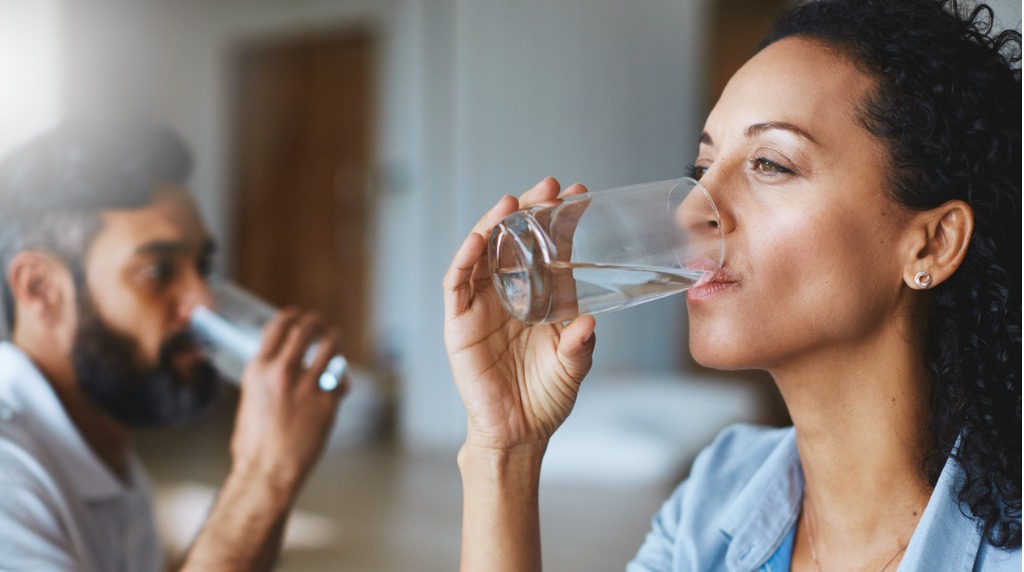 The average UK water and sewage bill for homes with meters comes to £405, and around 12% of the average heating bill relates to heating water. Using water wisely can make a personal difference: for those on water meters, this can mean savings on water and energy bills, and on energy bills for those in unmetered properties. On top of that, there’s the value of not wasting such a valuable resource and contributing to the broader good of helping to manage supply, now and into the future. 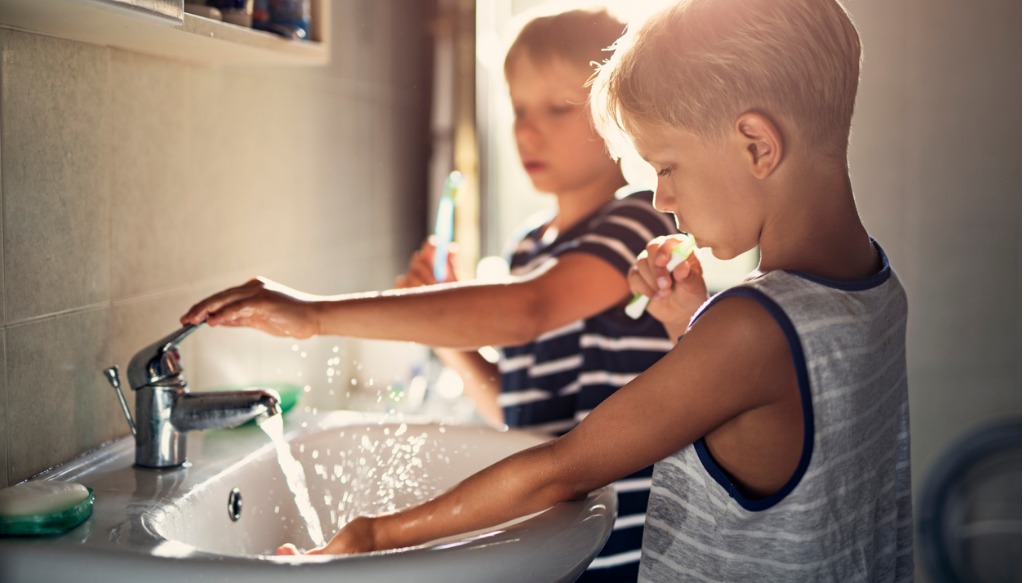